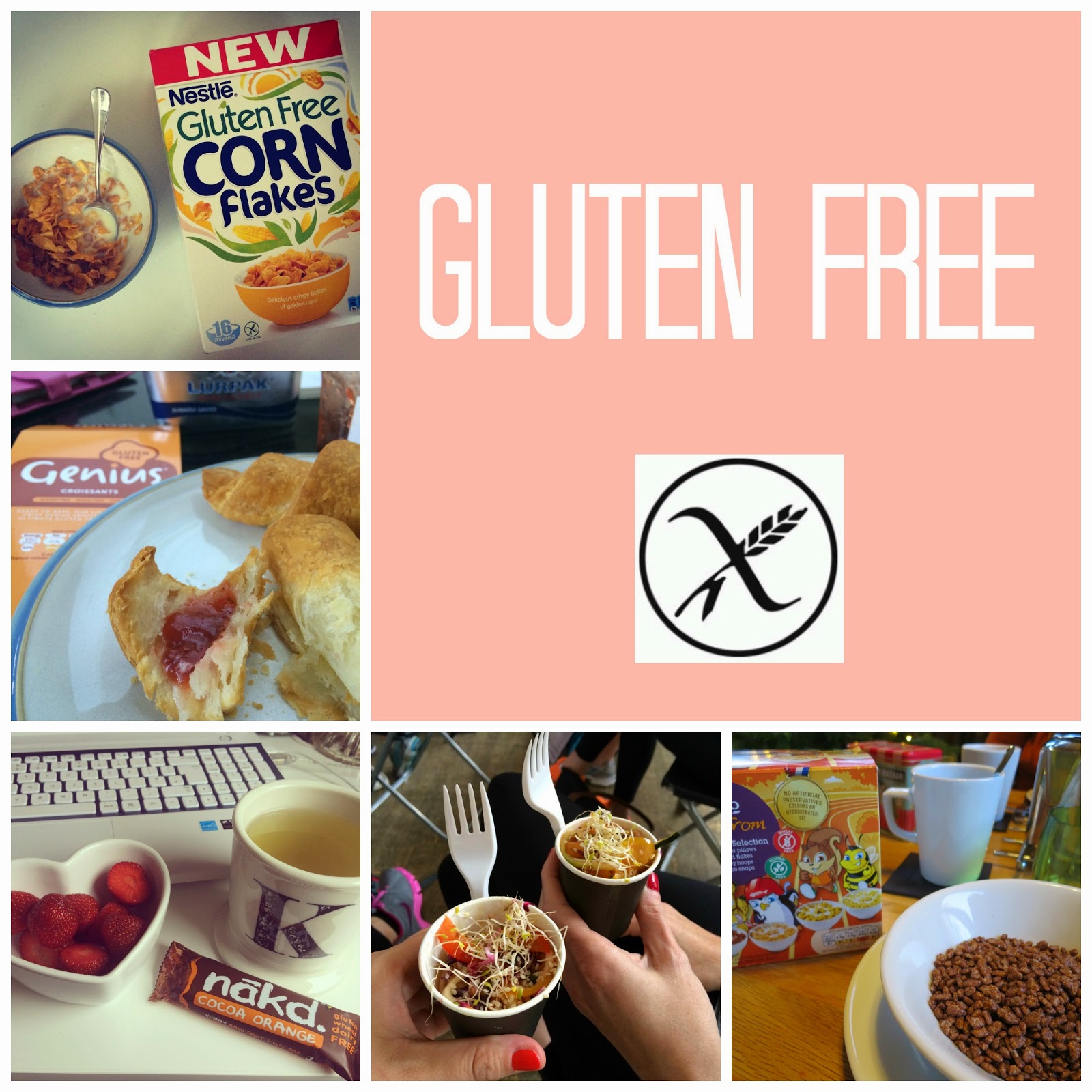 Back in May 2005, I was diagnosed with Coeliac Disease. It sounds much worse than it actually is I promise. Coeliac Disease is an autoimmune disease. Where Gluten (found in barley, rye, oats and wheat- or BROW as my doctor so helpfully put it into a phrase that I would remember), is consumed, it causes an immune reaction that damages the lining of the small intestine. Delightful. It’s not brilliant, but there are worse things than being gluten free, so I’m not complaining.

As a baby, I had given them countless sleepless nights and restless days. As a child, I had usually been sick after birthday parties. Then as a teenager, I would throw up (a lot) on the way home from dinners out.

But it was when I started university, that I started to realise that something definitely wasn’t quite right.

Like most students, my uni life diet largely consisted of microwave meals, pasta, stodgy take-aways and Turbo Shandies! Which then caused the annoying and uncomfortable symptoms to intensify. Compared to most Coeliacs, I got off lightly. Suffering from stomach aches, bloating, bad skin, sickness and exhaustion (and yes that was lightly!).

Once uni finished I was keen to make a fresh new start. Which firstly meant getting fit and healthy! A doctors appointment, a blood test, endoscopy and colonoscopy later- I was a fully fledged Coeliac, which meant that I had to completely cut Gluten out of my diet… for good. It was tough at first, but well worth it.

On Being Gluten Free

Since becoming ‘a Coeliac’, I feel super healthy and thankful that a Gluten Free Diet is all I have to contend with right now. This is largely down to Mum and Dad who were brilliant. It was their support and culinary efforts that have made me feel at ease with the changes and actually able to enjoy my special foods.

Coeliac Disease is becoming so widely accepted and appreciated, that I want to share my Gluten Free journey- the good and the bad experiences- in the hope that some might find it helpful. You can find more of my Gluten Free posts here. Or for more information on Coeliac Disease, I recommend the following sites: Gluten Free Girl and Coeliac UK