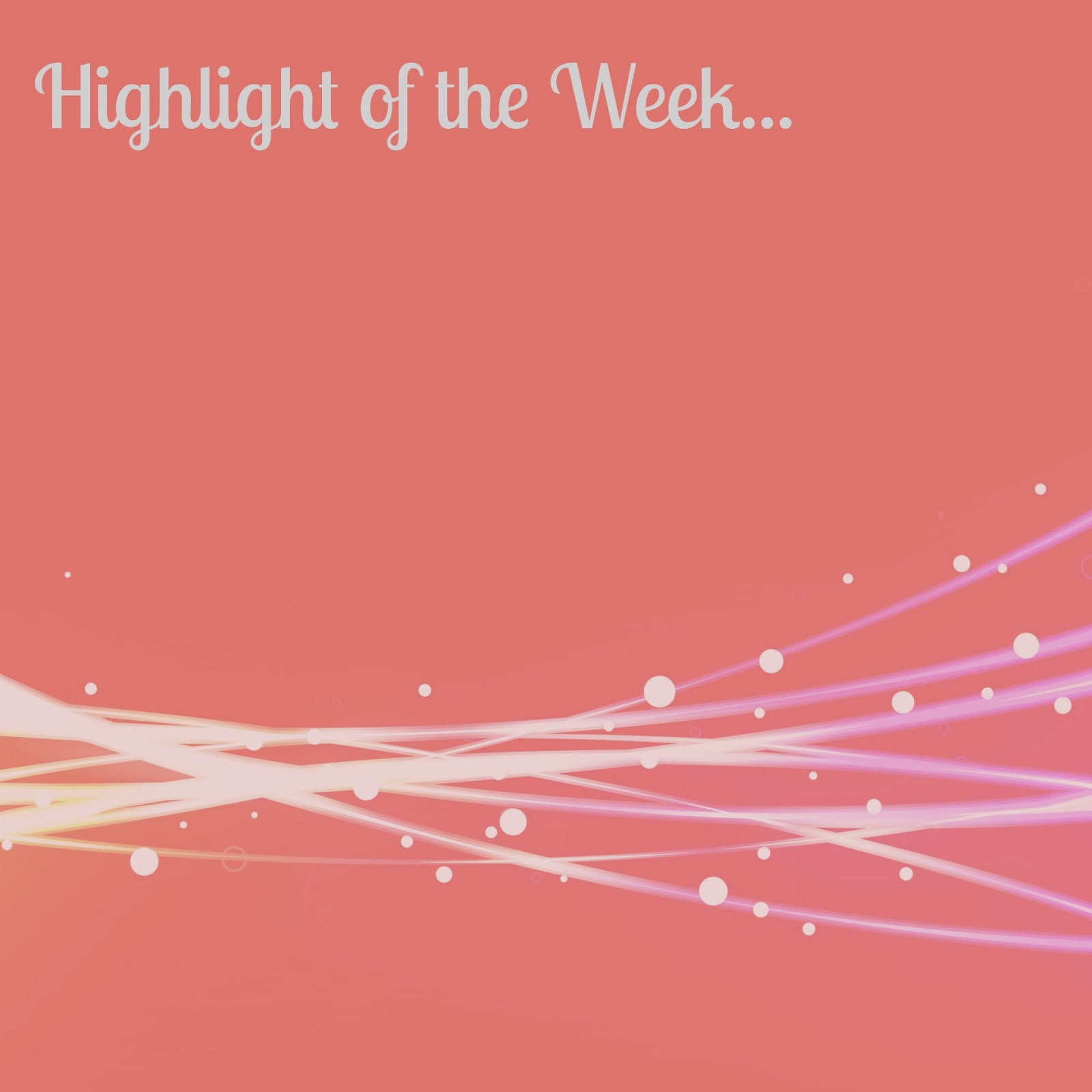 Happy Sunday & Happy Thanksgiving weekend to my readers over the pond!

I do hope you have all had a fabulous weekend.

It’s that time again for my Highlight of the Week, which seems to come around so quickly! Last night I brought together the ladies from both side of our families for a night at the theatre to see West Side Story at New Wimbledon Theatre. It was amazing.

It was such a beautiful and emotional musical, one that I cannot believe I have left until now to experience. I was completely blown away by the powerful music, the performances and the choreography was simply phenomenal. I literally sobbed throughout it. During one silent moment, I actually let out a random strangled sob that had people in front of me turn back to check where that dreadful sound had escaped from. Yes that was me. Brilliant…and the shameful moments didn’t end there. I had cried so much that, holding my snot ridden tissue in hand and clapping frantically during the final applause, it disintegrated into a hundred pieces falling like snow on the woman’s head who was sitting in front of me. I literally had to brush my snotty flakes of tissue out of the poor woman’s hair. Only Slightly embarrassing…but it would appear that I was on a roll last night….

Later that night at dinner I managed to smash a plate on the table as I handed it to the waiter, in doing so knocking an entire bottle of water all over my mother in law. But as if that wasn’t enough, I then swiftly moved on to splattering my sister in law’s (was) white top with tomato sauce. Clumsy Kate strikes again. Needless to say we had a brilliant night which started a little tradition that we hope to carry on next year.