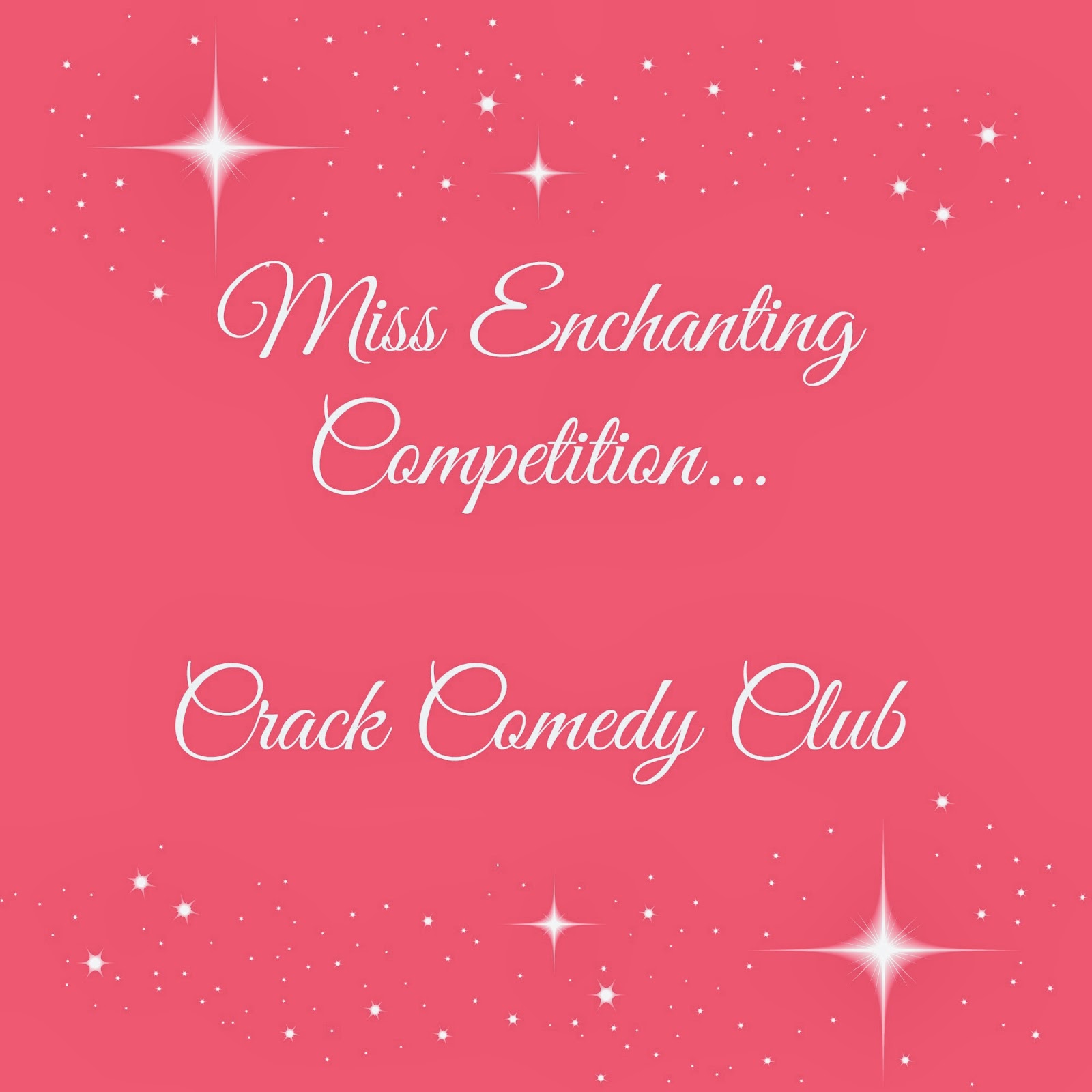 I am always a little dubious when it comes to comedy. Mainly because I can be a little slow when actually getting the jokes…there’s usually on average a ten second delay in my response, to which point the comedian has moved onto their next joke leaving me playing catch up. Sometimes I just laugh Friends style following the cue from everyone around me. I think the Hubster has caught onto this as he just looks at me as if to say ‘I know you didn’t get that one!” Two comedians that I really like (and get their jokes on time) are Micky Flanagan and Kerry Godliman. Both of which we have seen live before and we were lucky enough to see Kerry perform again last weekend, along with four other brilliant comedians at the Crack Comedy Club’s Saturday Night Five event in Charing Cross, London. Crack Comedy Club is in it’s 11th season and is fast becoming one of London’s most hilarious comedy  gigs. Held in intimate venues around London, you are treated to performances from up and coming newbies to some familiar comedy geniuses, all making their mark on the comedy scene.

I was lucky enough to win some complimentary tickets to attend another future event and in the spirit of being perky and positive in a miserable January, I would like to pass on two free tickets to one of Miss Enchanting’s lovely readers! All you have to do is enter via the Rafflecopter below and in keeping with the funny theme, I’d like you to tell me something that has made you laugh already in 2014! It’s that easy…unless you are completely down in the grumps and you haven’t flashed your pearly whites in 15 days…?