Once I was hoisted off the sofa and stripped of the security of my onesie is was back to work and back to reality, which started with a 5.45am wake up call and after ten late nights and nine lazy mornings, it was painful. Ouch! But onwards and upwards, there’s a New Year to begin… 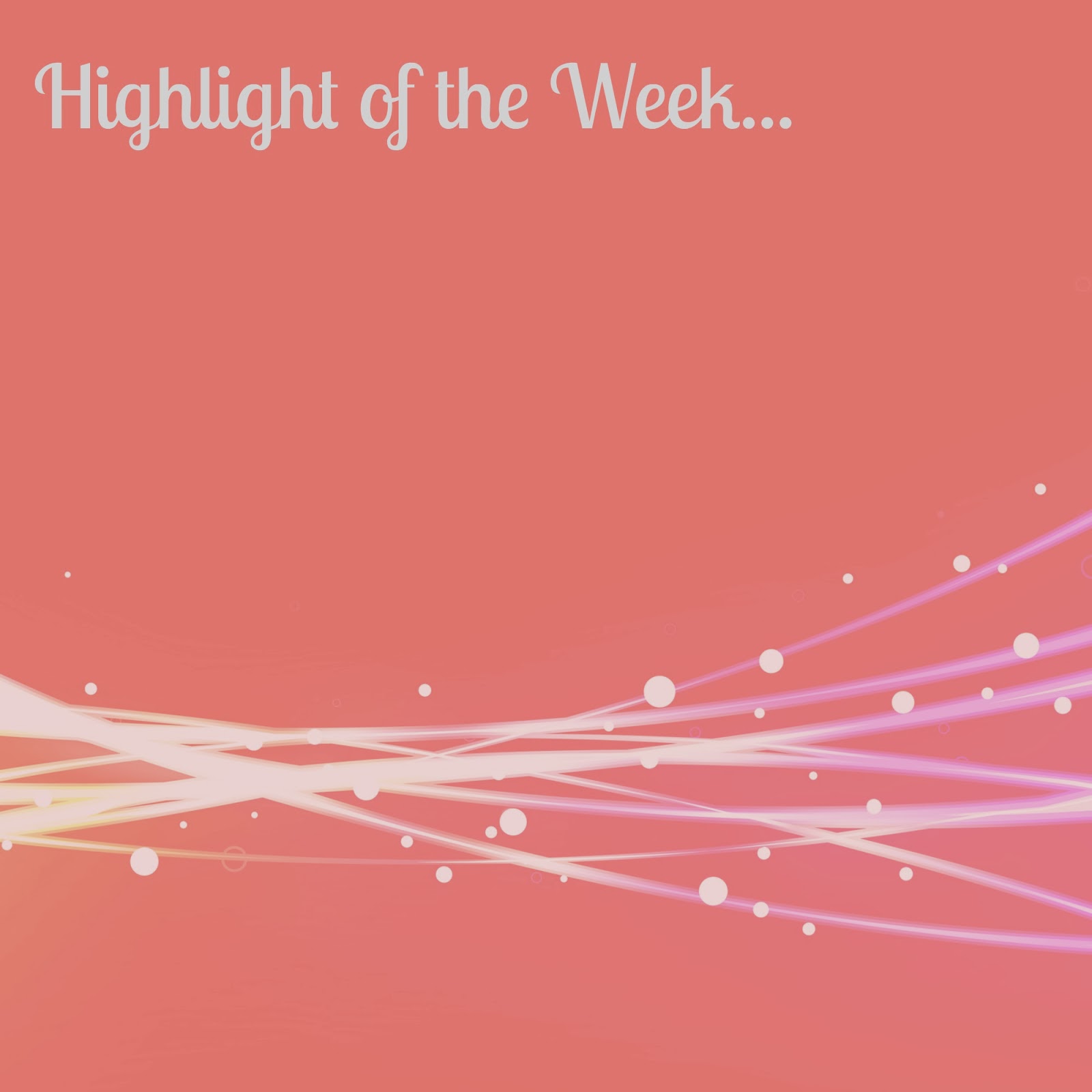 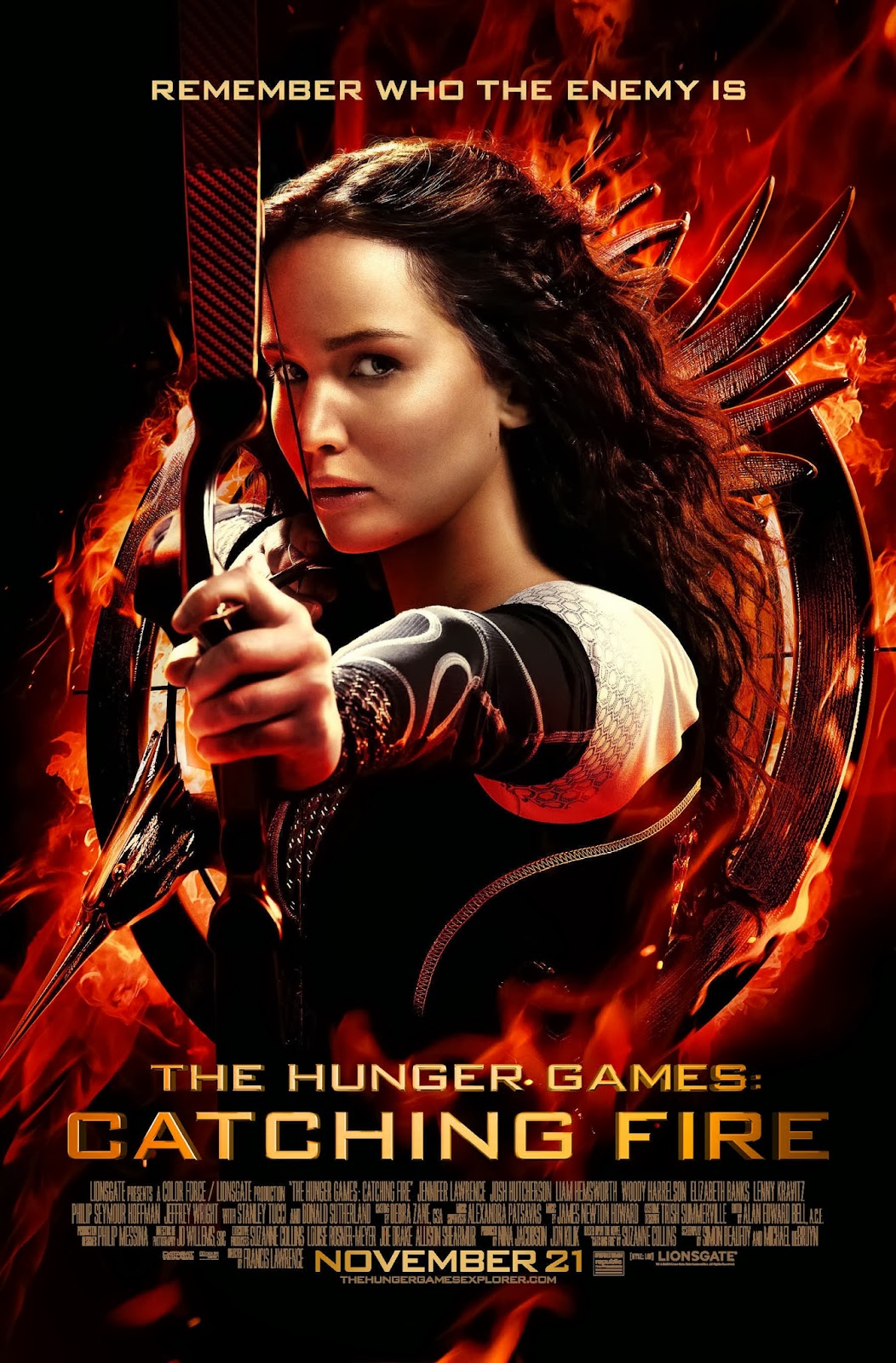 With the Christmas decorations down, the back to work blues and pants all on the television, what better way to spend our first Saturday night in January than with a spontaneous date night at the cinema. Pass me the popcorn… (eating clean starts again on Monday!) This was a perfect Highlight of the Week for me, other than New Year’s Eve and my new desk chair arriving, as I have been dying to see The Hunger Games: Catching Fire.

If you haven’t yet seen the second installment to this epic trilogy, then be quick as I think it’s pretty much on it’s way out of cinemas. The film was brilliant, I was literally on the edge of my seat the whole time, especially when the mental monkeys appeared…I almost hit the bloke in front! We loved every second of it and was left feeling desperate to watch the next chapter which isn’t set for release in the UK until November 2014. Poop. In the meantime, you can always catch up on the fabtastic books, available here… which will definitely keep you gripped and entertained throughout January.

For a more detailed review of Catching Fire along with other current movies,  head over to That Film Guy for a more professional take on this exciting movie franchise…he definitely knows what he’s talking about!

With Love & Popcorn for Two,