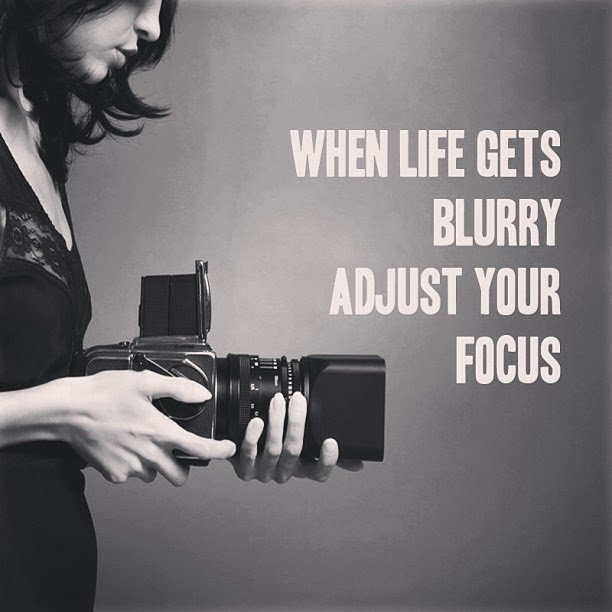 I’ve never been one of the those girls who is easily offended by sexist jokes or remarks. Probably because I sometimes (most of the time) don’t really get the intended joke or that I’m usually (and rightfully so) the butt of the joke, so I can never really argue. I’m all for Women’s Rights and all, but fortunately I’ve never been in a position where I’ve been personally offended or inflicted by feminist issues and struggles.

But then something was brought to my attention this week that has got my blood boiling. It’s made me reflect on my position as a hard working female and I’m fuming. The sad fact here is that I don’t think there is anything I can do about it, except babble on my blog and hope that I am not alone in this issue. Oh and pray that my current bosses aren’t secret Miss Enchanting blog readers. Now that would be awkward come Monday morning…

The phrase “too good to be true” has never been more appropriate than when it comes to the many jobs I’ve had over the years. My jobs always start out well and then for some reason or other, it fizzles out, or I’m stabbed in the back, let down, threatened with a hockey stick (don’t ask), taken for granted or simply moved location. It’s the story of my life and I always find myself back in the same position… looking for yet another job. But apparently this time, it wont be so easy.

It was brought to my attention this week, that I might have difficulty finding a new job due to my “new personal status”. Apparently being a thirty year old woman and recently married, signals to employers that if they were to take me on, then in nine months I’ll inevitably be saying adios as I waddle off on maternity leave for six months, possibly longer. Thus leaving them with not only the financial strain and inconvenience during my absence, but with the possible factors of my return inflicting my working abilities and commitment to the job. Just great. I’m still at this point unsure if I’m angry because I could actually be discriminated against because of my newly marital status or because I’m in this situation again and it just so happens that I’m married this time. I don’t want to keep changing jobs, I want to be settled and I don’t an unhappy work life to take over my home life, because I’ve been there numerous times before and its not a happy place. 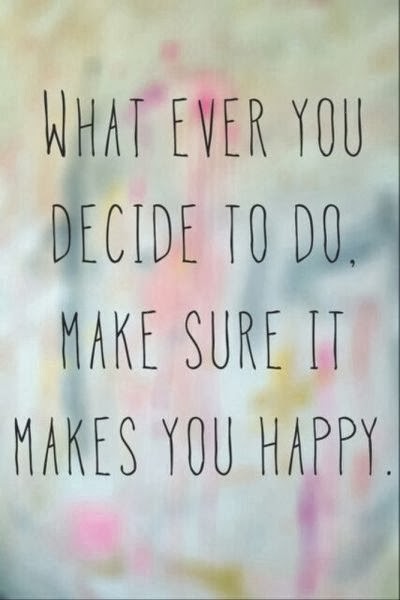 When planning our wedding back in 2012, I queried a new job position I had seen, but the agency subtly informed me that the employer wouldn’t consider me as I was getting married. They had just lost an employee that had left to have a baby, never to return so they didn’t want to be faced with a similar scenario. At the time I was surprised that they could actually say such a thing (which clearly, is not right) but how can an issue like this be controlled? According to the Pregnancy Discrimination Act, an employer cannot refuse to hire a potential employee on the basis of her “pregnancy related condition” as long as she is able to perform the “major functions of her job”*. But if you’re not pregnant, how does this stop an employer shredding your CV before they’ve even given you the opportunity to prove you are the right candidate for the position, regardless of your age and marital status?

We have no control over our future baby making plans. It might take us years, we just don’t know? So even if the baby making people are unable to predict and plan for their own future then how is it possible that an employer can assume such things and therefore refuse to give you a working opportunity? As women we shouldn’t feel that a covering letter is needed, explaining that “my Husband and I promise not to make a baby until both parties have agreed on a suitable date and time where you the employer will be less inconvenienced, so please hire me as I need this job to pay my mortgage”.  It’s ridiculous.

Having raised my concerns with friends this week, they not only confirmed my fears but voiced their worries for the situation I find myself in- they too thought I would struggle to even make it to an interview stage as employers would choose a lesser experienced, younger and most importantly single candidate over me. Just great. What options are left? Do you have a baby now and hit the dole queue, because apparently its game over in the career department? 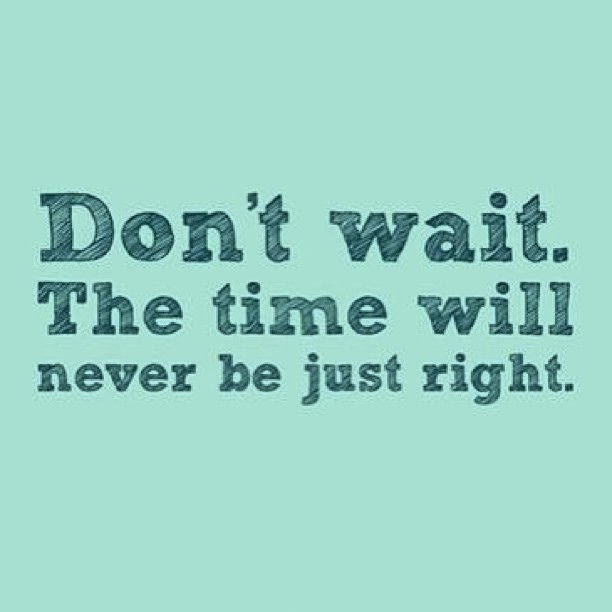 Whatever does happen, I find comfort in the fact that up until this point in my life, everything has happened for a reason and so I can only hope that it continues to work out that way and for the better. But for now, I’ll keep searching, keep positive and of course, keep you updated. I’ve got a few old bras that I wouldn’t mind burning, if you’d like to join me?

Has anyone else experienced a similar situation to this?

Are you worried about a career change coinciding or impacting with your personal life changes?