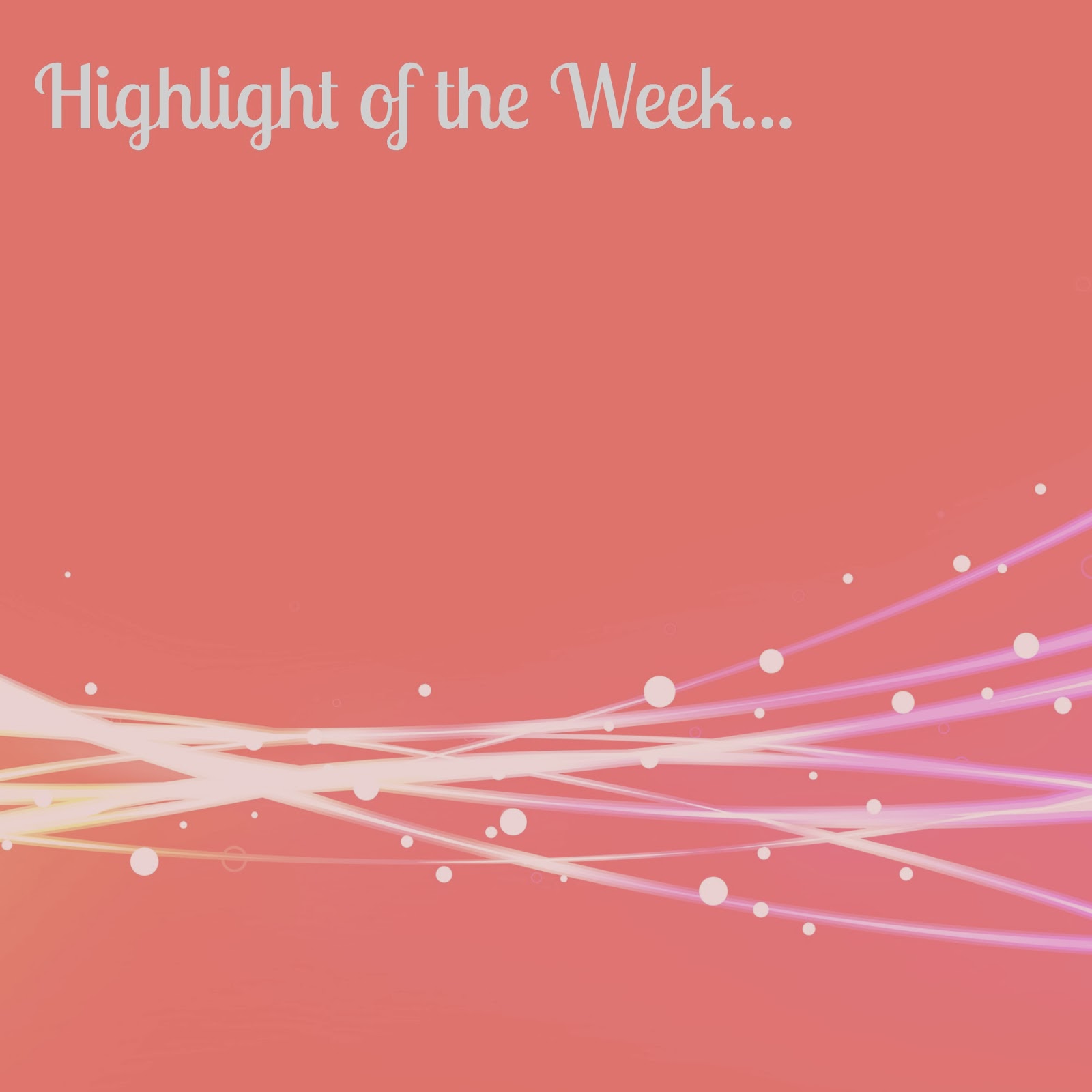 If I’ve learnt anything this past weekend, it’s that wine is the devil and we are no longer friends.

That’s the only excuse that I have for being late (yet again) with last week’s HOTW.

Saturday night started out like any typical Hen party does.

You’ve spent ages picking out the perfect outfit and making yourself look lovely and glam.

You meet the Bride to be’s friends and all quickly fall into the girls-on-a-night-out-mode.

You had every intention of pacing yourself so that you don’t embarrass yourself and have to bail out before 11pm. But by the time you remember this, it’s too late. Having had the best part of a bottle of wine to yourself, before dinner, doesn’t quite work the way it used to. You’ve passed Merrydom and are now well on your way to being Hammered McNammered.

You’ve already committed to the hang over from hell and there is no going back now. 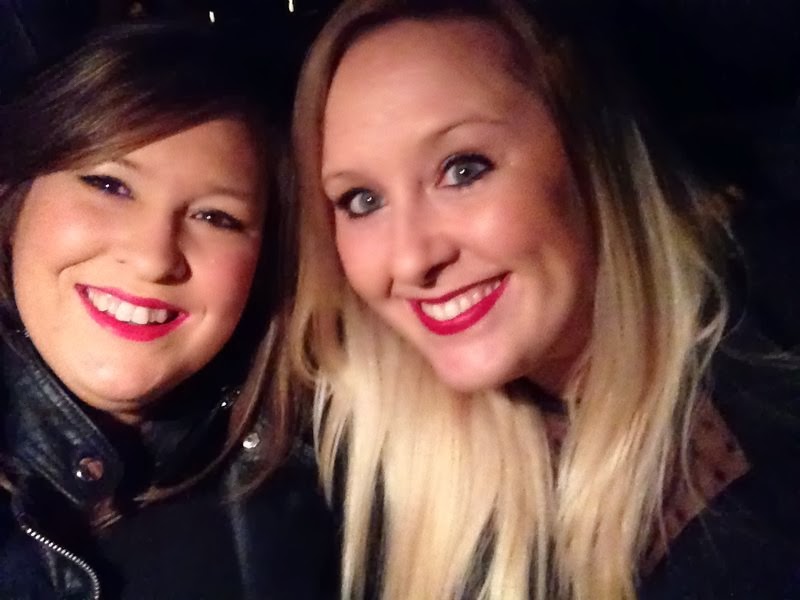 You finally get to the club and you immediately think you’re either overdressed- (there are girls actually wearing Converse trainers in clubs these days…have I missed something?) or too covered up (not that I was going for the married/nun look, it’s just that it’s winter and I couldn’t be bothered to fake tan anything other than my arms!)

You then spend most of the night thinking thank god I don’t do this on a regular basis anymore. That glass of wine cost me £7.00 (and it doesn’t even taste that great, or maybe that was the BBQ chicken repeating on me?) and I don’t really like the music. But you’d never know this, because it’s like my body has been let lose and I’m going to dance my arse off. I’m a married woman now, I have no shame. Even though your feet are starting to hurt, you dance away because the minute you sit down, there will be no getting up again.

As the night goes on, you struggle to hear what anyone is saying. This is partly due to the music and partly due to the fact that the alcohol is slowing your brain down and any conversation that could be had at this point wont in fact be worth the effort.

You’re feet are really starting to hurt now and you’ve got one eye on the nearest table hoping that they’ll bugger off sharpish so that you can give your feet a little rest. You’re nearly done.

After a lot of laughing, a few dramas, a zillion selfies and numerous random conversations in the toilets later, it’s time to go home. You really appreciate the lift home from your gorgeous pal, Aimee, but hope that she’s still talking to you after you repeatedly flicked her in the face whilst she was driving, singing Rhianna’s What Now at the top of your voice. Sorry Ame.

After struggling with the front door to your block of flats for what feels like an hour, you begin the ascent to your bed only to fall arse over tit half way up. You lay there in a heap and wonder if a) anyone saw you b) if you could just have a little sleep here c) ouch my knee hurts and d) I feel sick. You choose option e) and miraculously fly up the stairs through the front door and bolt for the toilet to throw up that BBQ chicken and the copious amounts of wine consumed. It wasn’t a pleasant sight.

My knee is bruised.

My feet still hurt from my heels

My throat is still sore from talking, singing, shouting and spewing.

Bring on the wedding.

So aside from my drunken skunk antics, it was a great night out with some gorgeous girlies and it made my Highlight of the Week!

With Love & Wine Withdrawals (Not!),