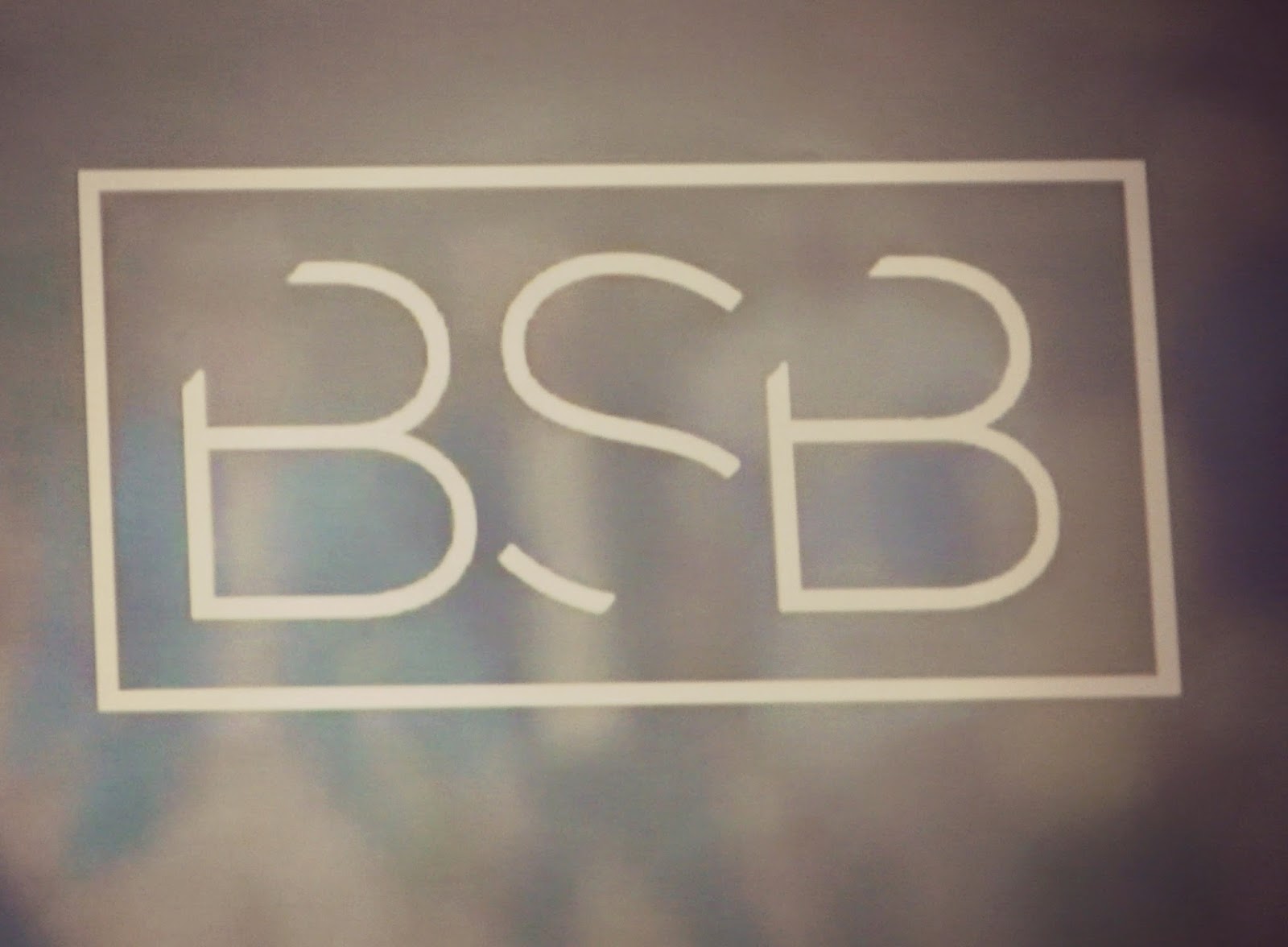 Last week. with my handbag full to the brim with tissues, sinus sprays, cough medicine and the ever faithful Elizabeth Arden Eight Hour (miracle) cream, I dragged my poorly snot ridden self into London to see the Backstreet Boys in concert at the O2 Arena and it was so worth the effort. My teenage heartthrobs never fail to disappoint and seeing them strut their gorgeous selves, busting out the good old classics most definitely made my Highlight of the Week.

Supporting the Backstreet Boys were All Saints. One of the most successful laid-back-combat-donning-uber-cool girl bands of the 90’s, proved they’ve still got “it” when it comes to smooth harmonising and effortless grooves. I remember getting my cousins together with our karaoke microphones and we would sing Never Ever about a zillion times. We’d always argue over who got to sing Melanie Blatt’s part as she always had the best lines.

After a short break, a mile long queue for the ladies loo and two decongestant tablets later, it was finally time for BSB to hit the stage. The guys absolutely blew me away with their energy and stamina throughout their two hour show, performing tracks from their new album, A World Like This along with an abundance of their classic, heart-melting hits. As good as their new tracks are, nothing will ever bring back a sense of teenage nostalgia quite like All I Have to Give, As Long As You Love Me, I’ll Never Break Your Heart and Everybody (Backstreet’s Back) and what’s great is that the band embrace this, knowing that these songs are what have kept us as fans for the best part of twenty years. 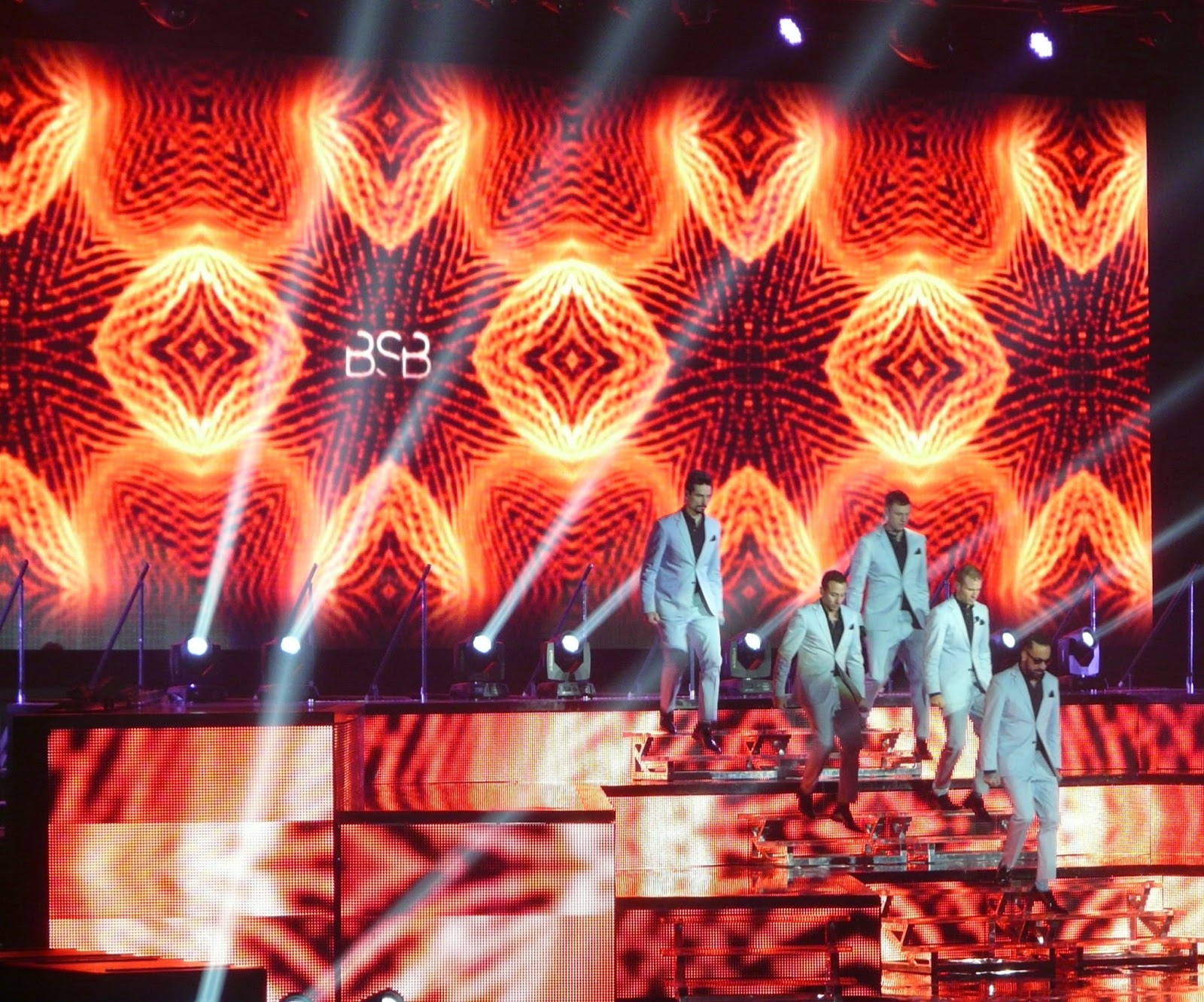 In sleek and sexy suits the boys (er men), had the audience swooning, singing and screaming, aside from moi because I had no voice to sing or “wooo”, so as a result I’ve perfected my miming talents, which I suppose will come in handy when it comes to the hymns at the next christening or wedding. 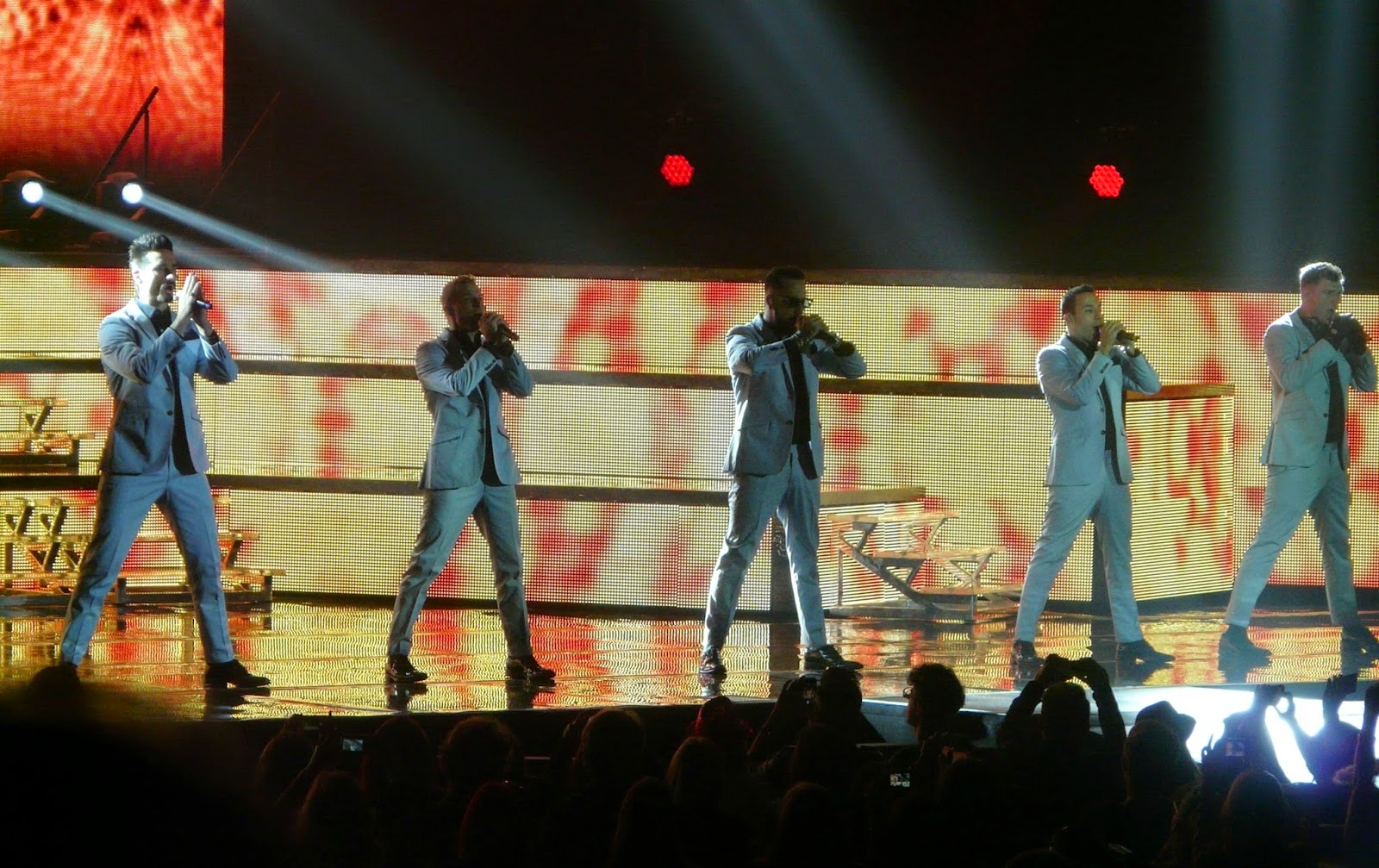 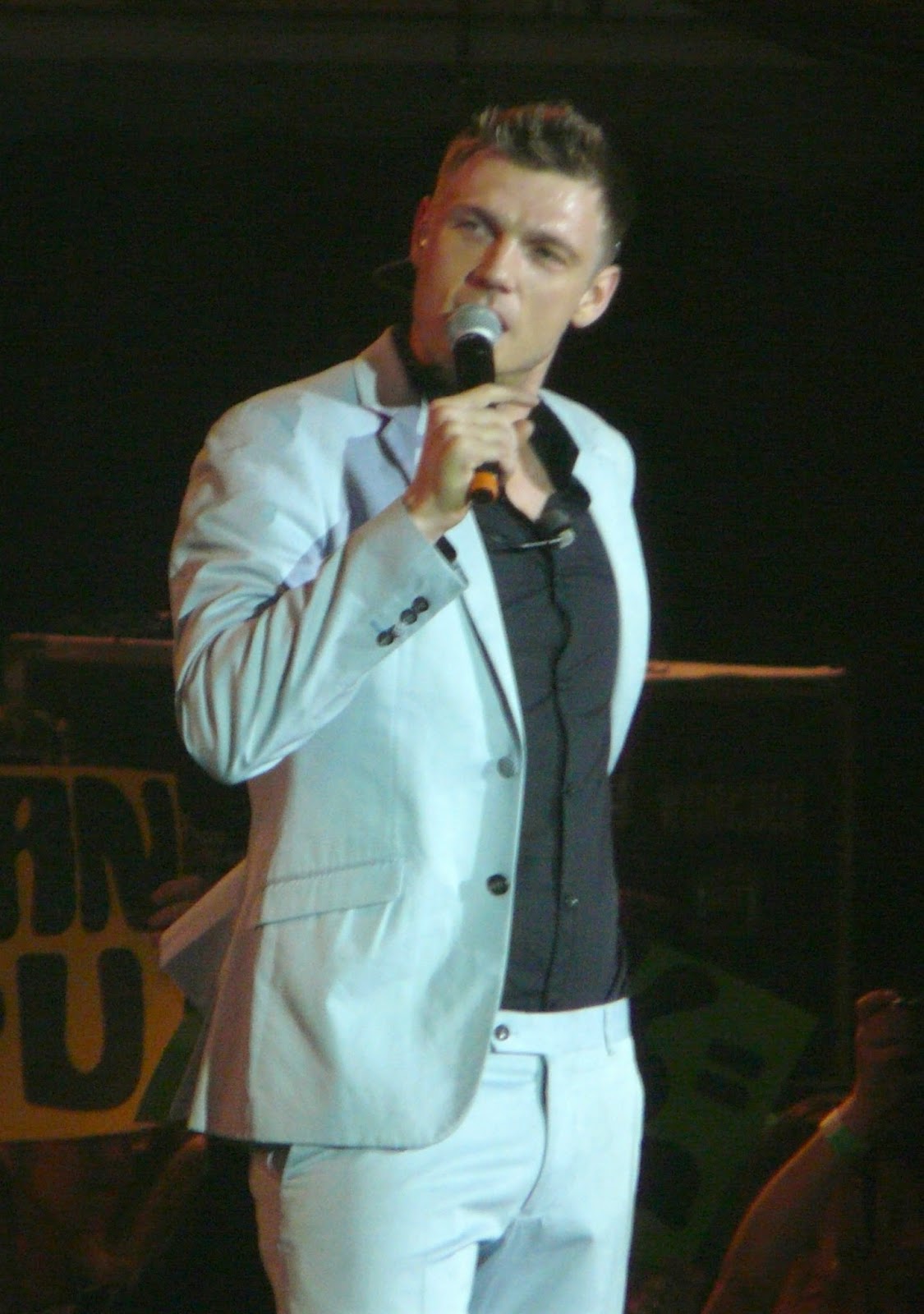 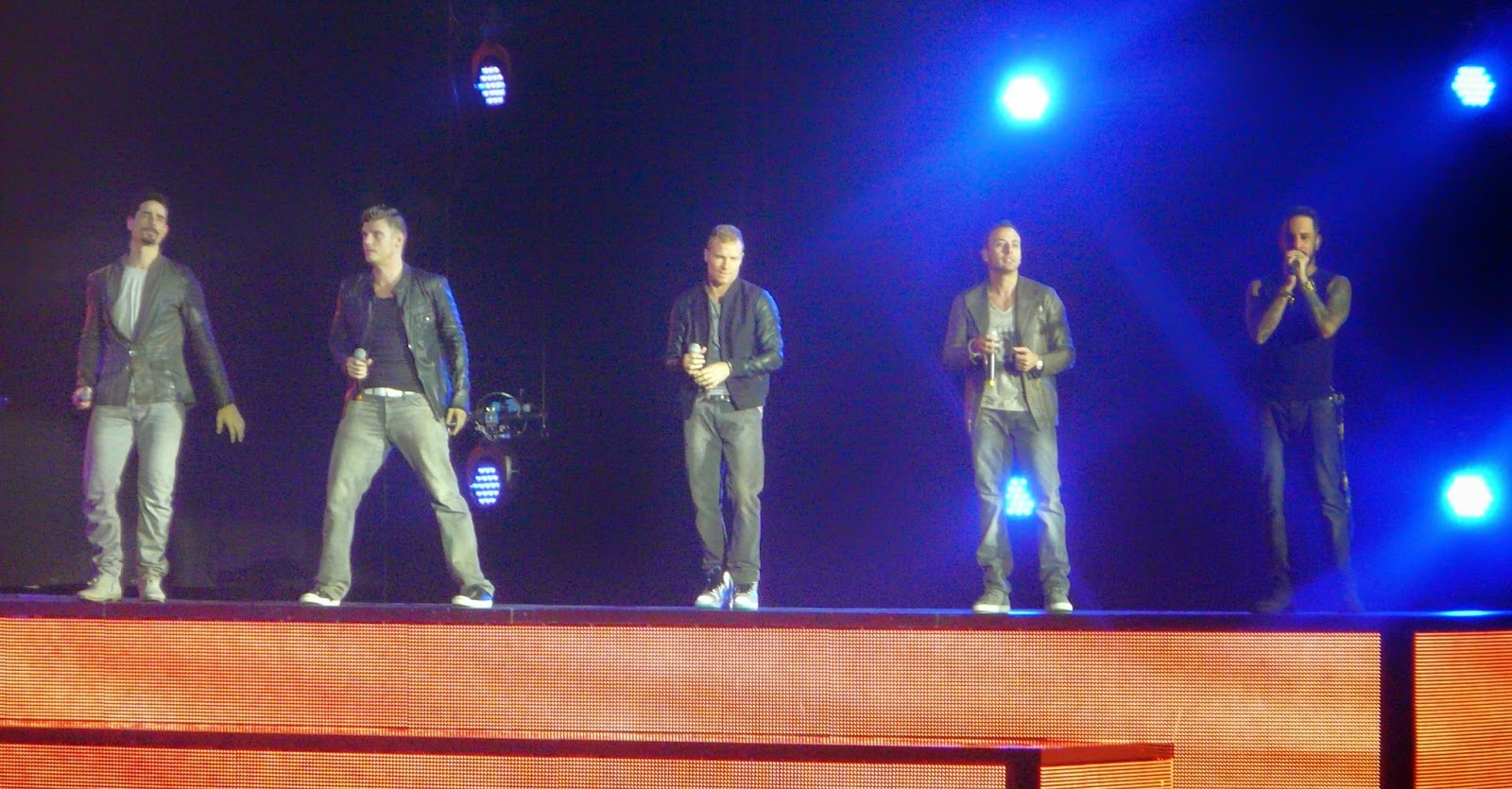 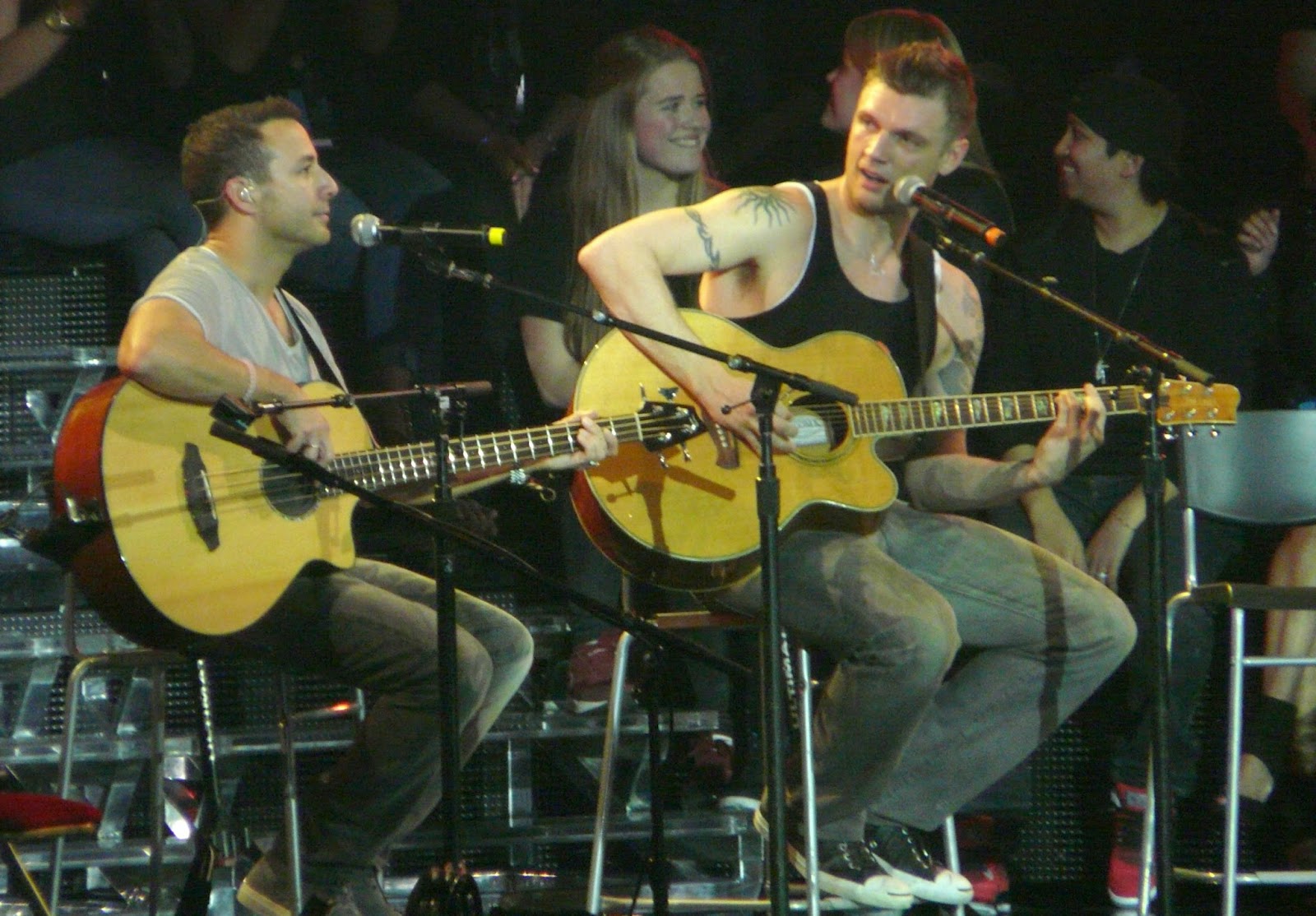 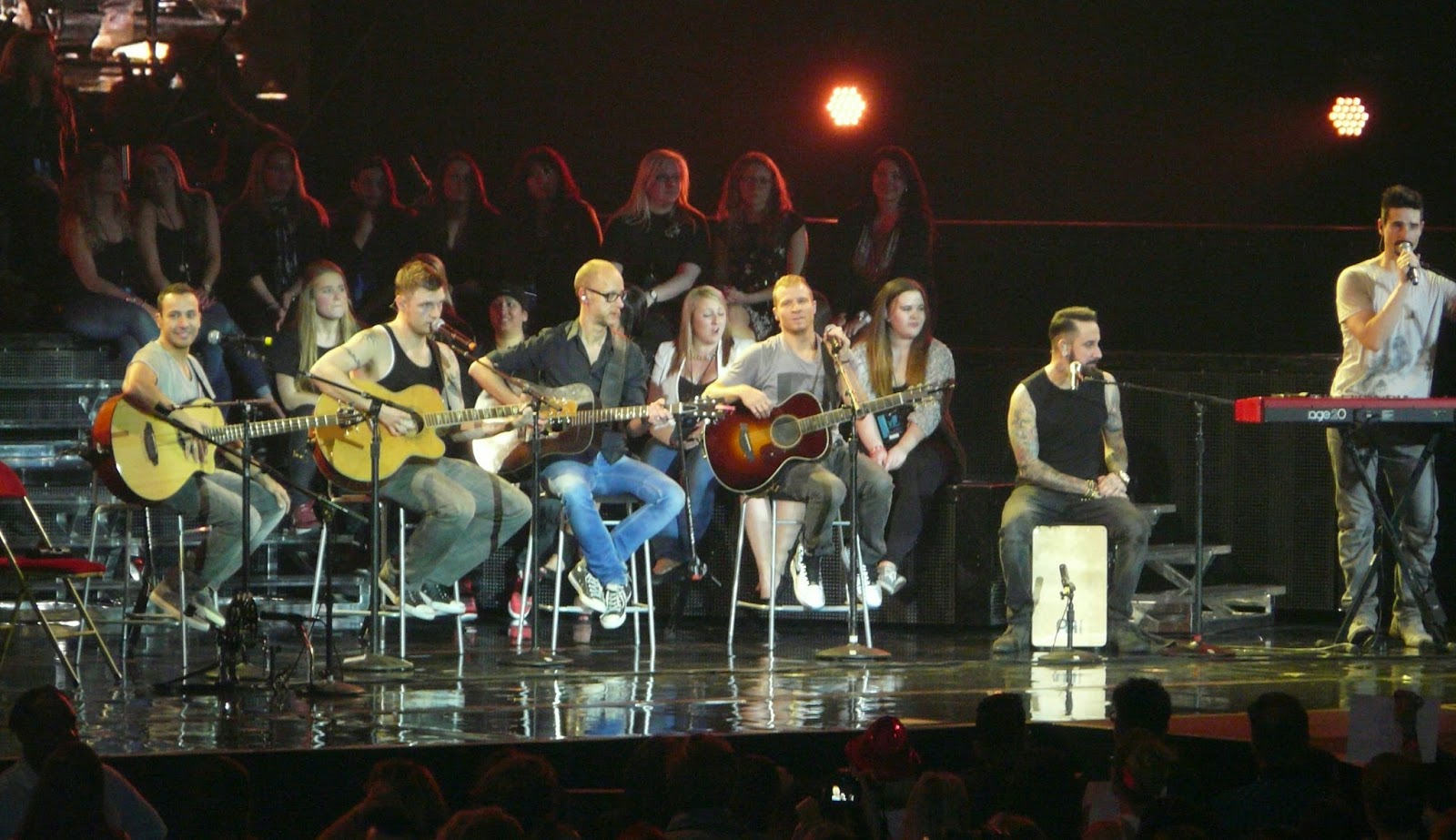 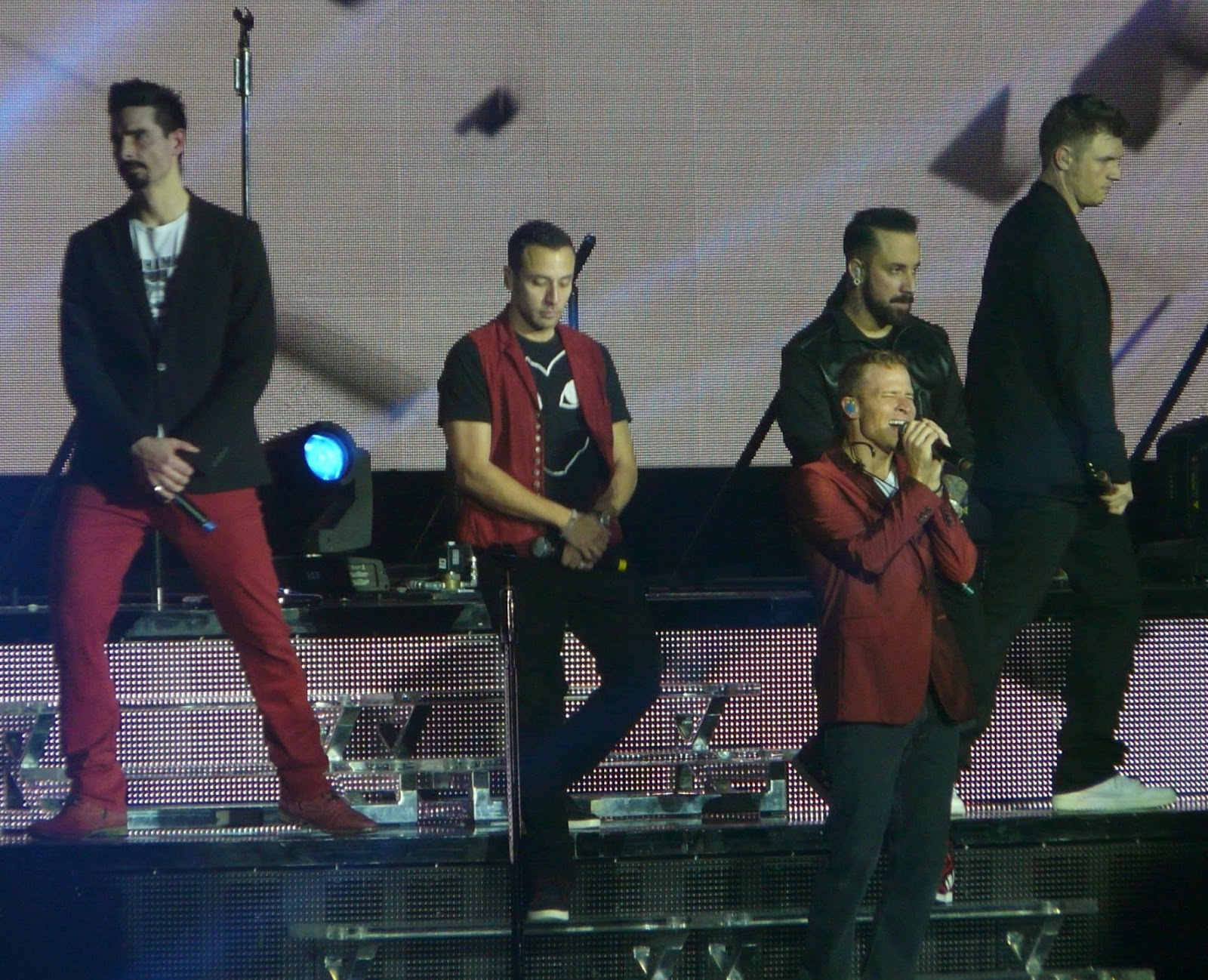 I’ve lost count of how many times I’ve seen the Backstreet Boys in concert, but with every scream-fest I’ve been lucky enough to experience, I leave the venue loving the band as much as I did when I first fell for them at thirteen. Luckily for their fans, they’ve still got it when it comes to performing and the only thing that has changed is that they are all now practically married with babies. Huge sob. Even Nick Carter is soon to be married which will be a sad day for millions of ladies across the globe. Weep. Sob. Sneeze. But on the bright side the guys will be back this summer hitting the festival scene so I’m off to try and twist someones arm to join me in another BSB adventure, I’ve got some screaming to make up for!

P.S Please don’t forget to vote for moi in this year’s Brit Mums Brilliance in Blogging Awards. You’ve only got until midnight on 12th April before the nominations close. To read more about my award nominating plea then read here. Sending love and thanks in advance!