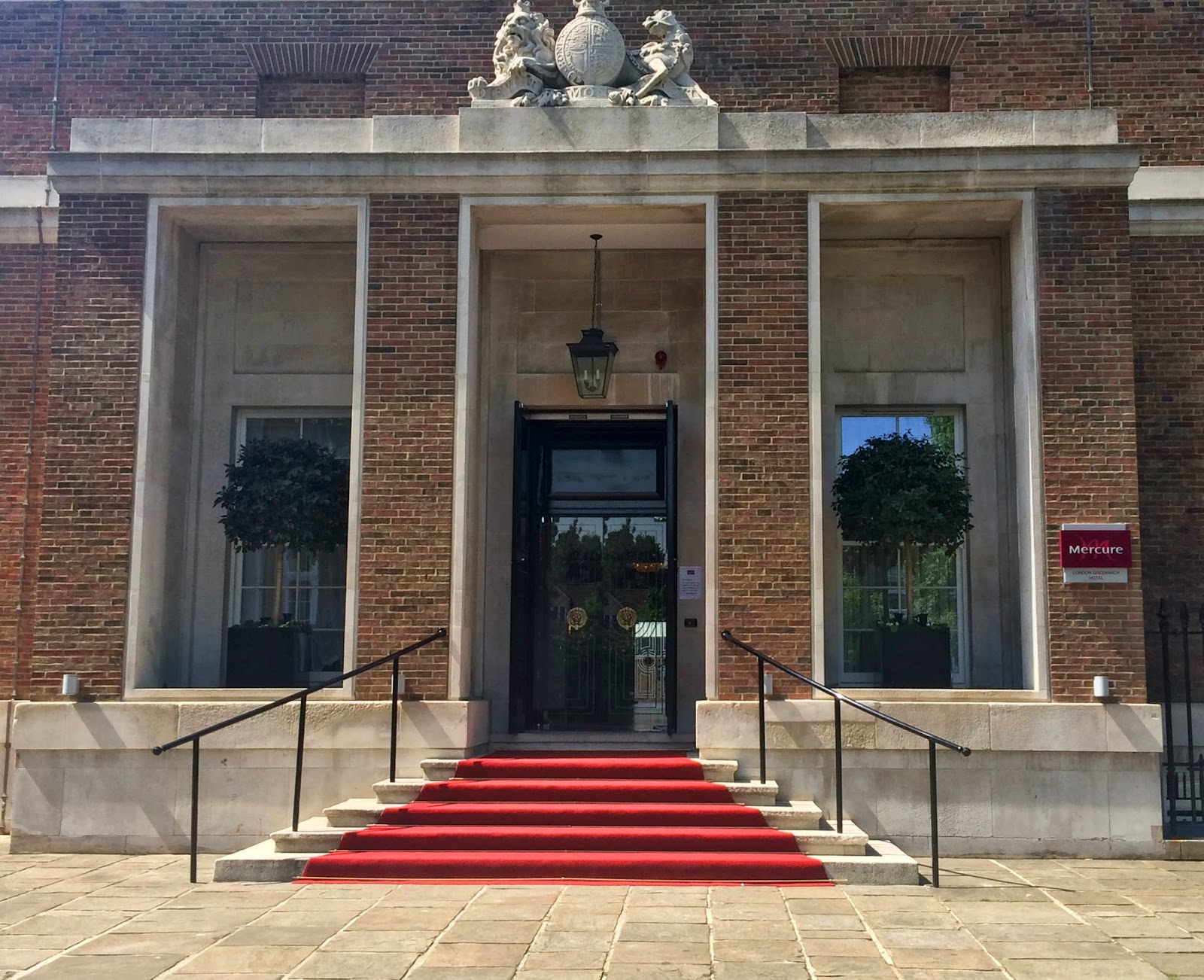 Whilst the Hubster spent the day surrounded by friends and family at a lavish wedding, I on the other hand spent it in bed suffering. We had some really lovely plans made for the entire weekend and it was panning out to be a first anniversary weekend to forget, rather than remember. After two days, the antibiotics finally started to kick in and so I literally forced myself out of bed and into the shower. I was determined to salvage what was left of our anniversary weekend, even if I couldn’t speak and couldn’t eat. It was going to be a quiet day…lucky Hubster.

We had been kindly invited to stay at the Mercure London Greenwich Hotel for the Bank Holiday and so we headed into Greenwich, on a beautiful sunny warm Sunday. The building itself was a former Metropolitan Police training head quarters and was refurbished and reopened less than two years ago. Many of the original features have been restored and complemented by its modern and contemporary decor making it Greenwich’s first boutique hotel. The hotel is situated about a 15 minutes walk from main Greenwich so we decided to take a stroll into town and have a little drink by the river. It was buzzing with tourists as we stopped for ice cream and joined the clusters of people relaxing by the river taking in the beautiful sights that Greenwich has to offer. 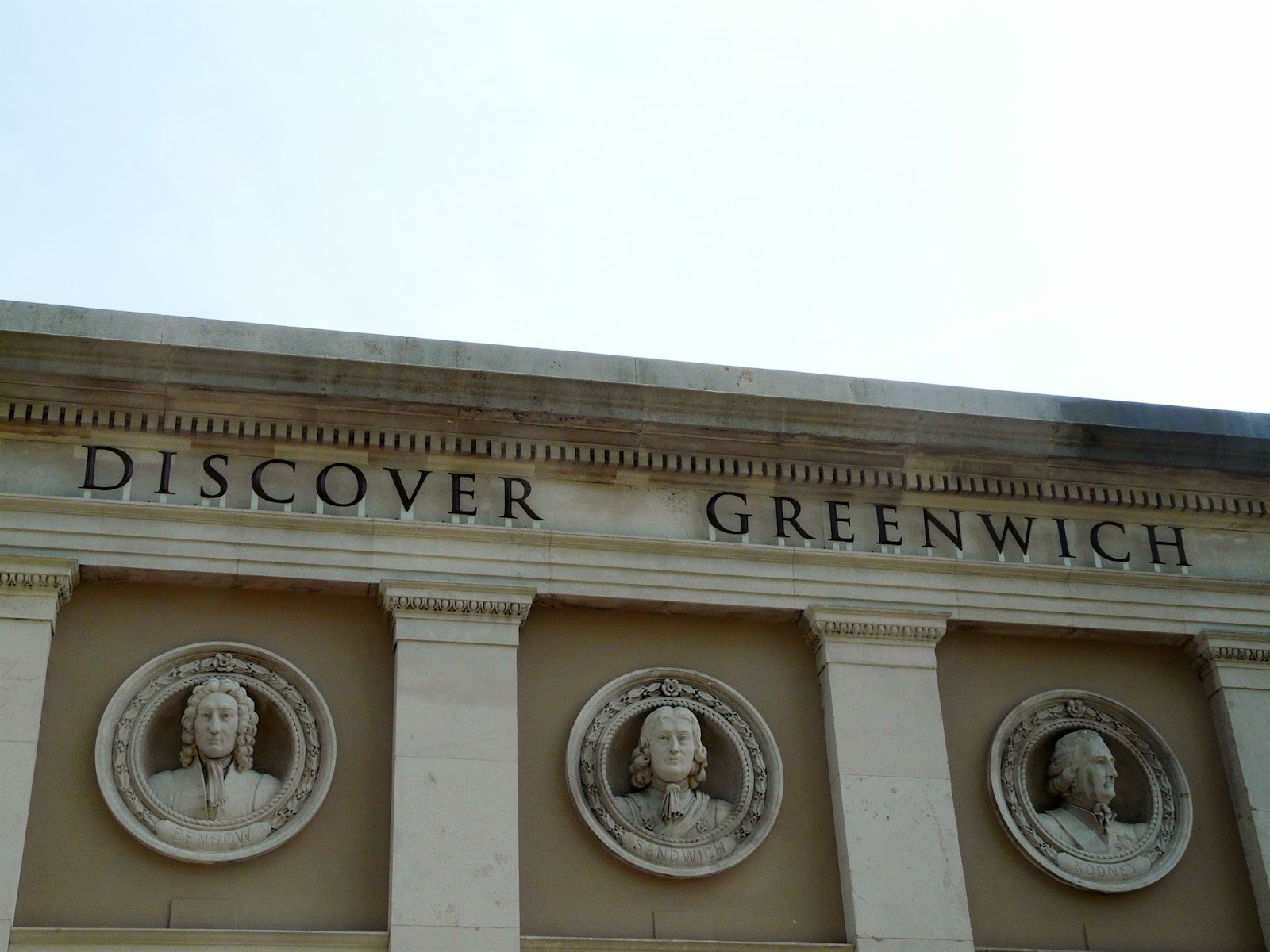 A Room with a View

By early afternoon, I was a little exhausted and so we set off back to the hotel for a rest before the evening. As it was a special occasion, the hotel kindly upgraded us to their Privilege Room which was amazing. Located on the top floor of the hotel, the room spans the entire corner of the building with floor to ceiling windows covering three quarters of the room. Wow! The views were simply stunning. On such a clear day we had perfect views of the London skyline including, the Millennium Wheel, The Shard, Canary Wharf and the City of London. 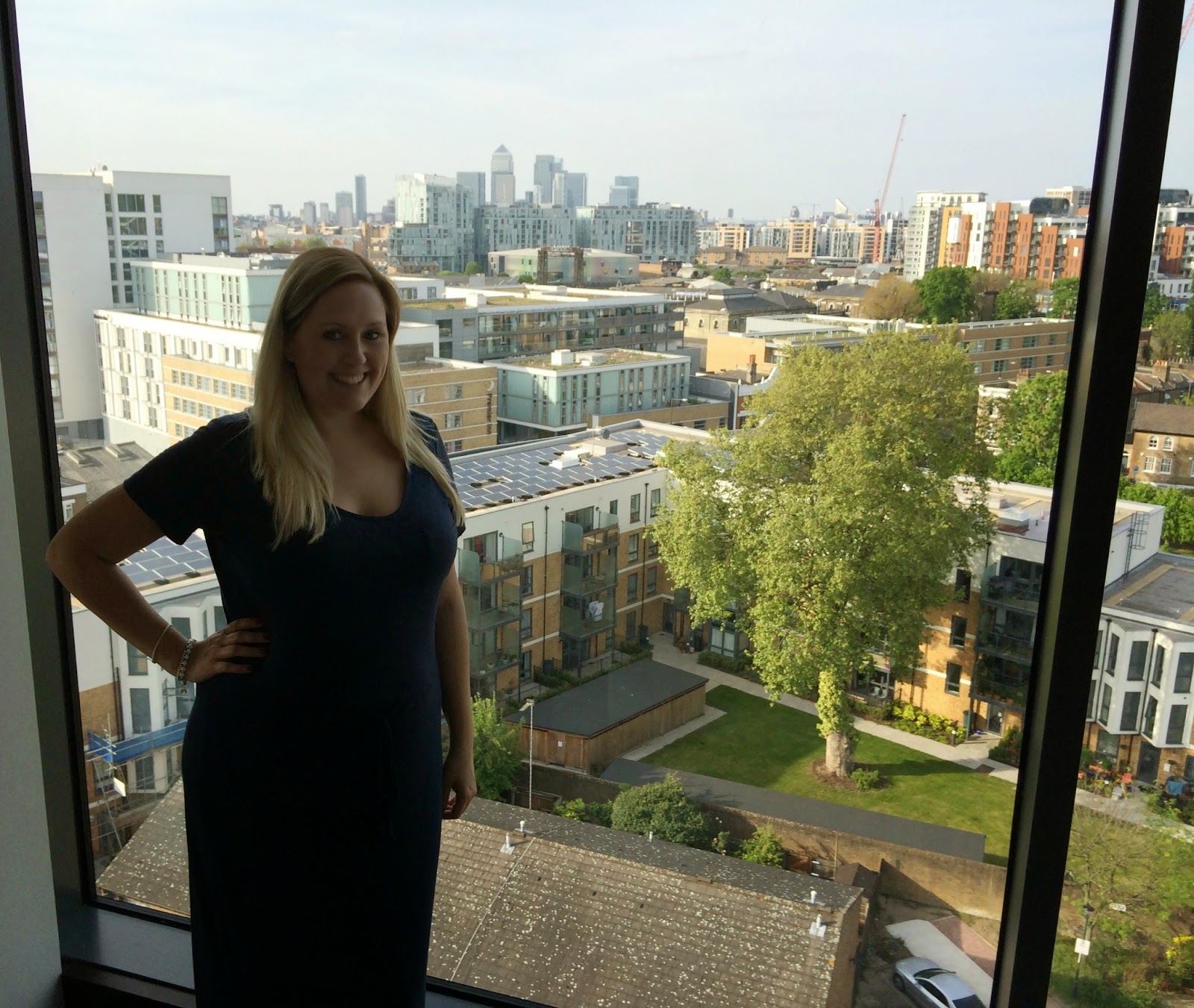 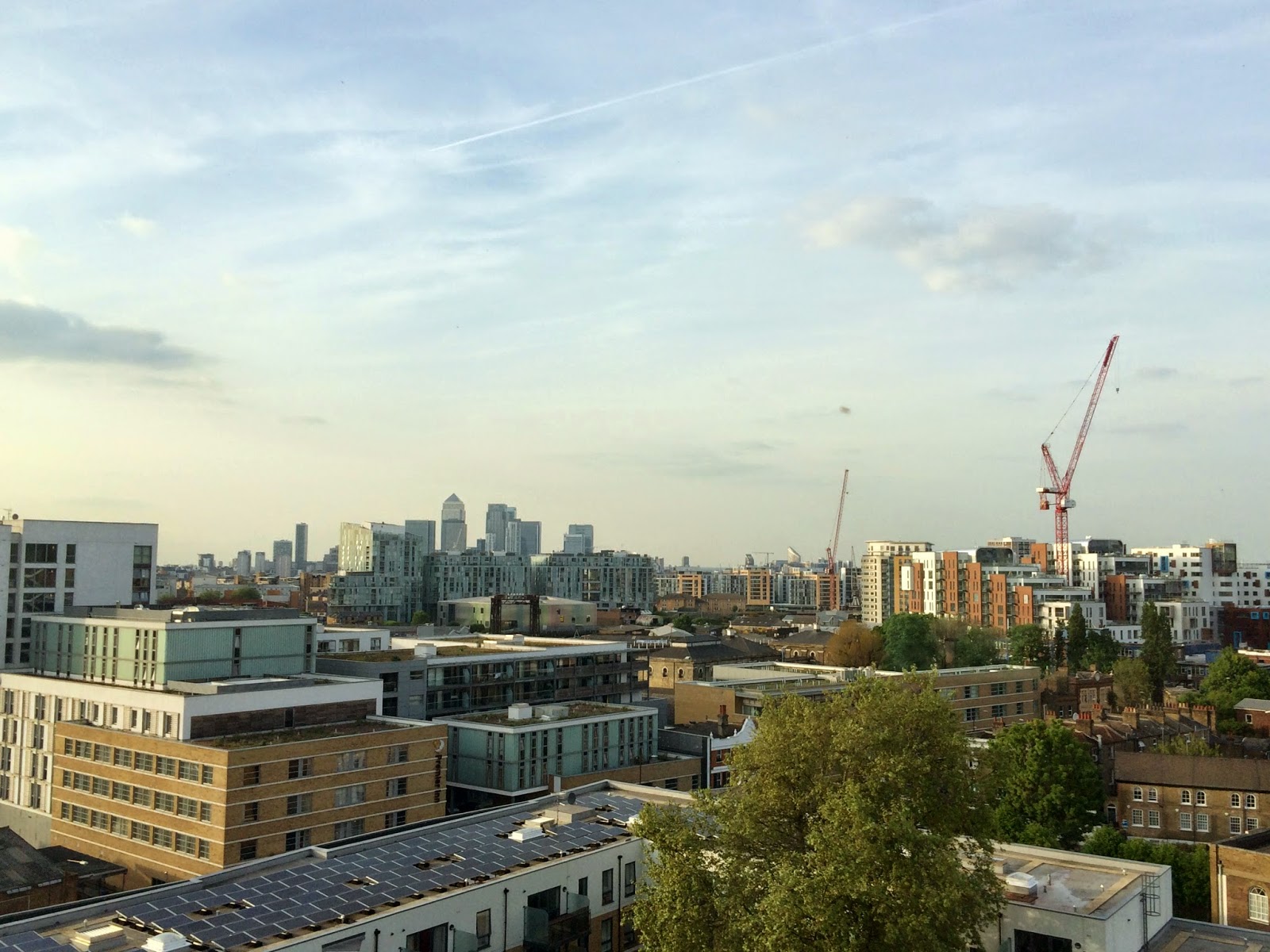 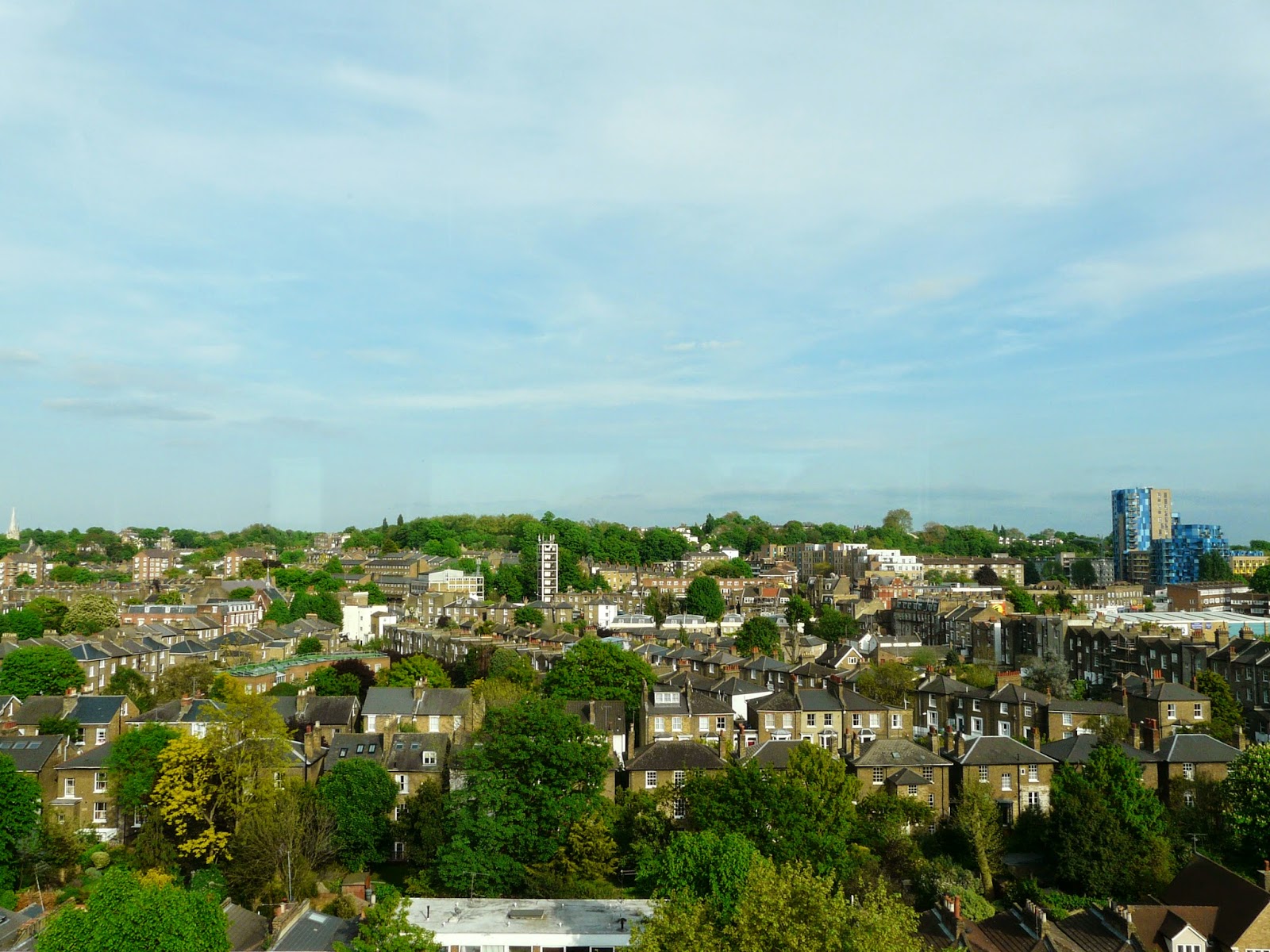 We have this ritual when we walk into a hotel room. As I have a good nose around to suss out where I’ll do my make up, where to hang our clothes and check out the bathroom…as you do. What does the Hubster do? He checks out the television first…of course. God forbid we be in a place where there’s no tv to watch the sport. The room itself was comfortable, stylish and inviting. I didn’t know which feature chair or chaise lounge to sit on first as there were so many in one bedroom to choose from. The bathroom was sleek in design (the taps lit up pink or blue according to the temperature!) and in keeping with the floor to ceiling views, although you felt a little exposed, it was exhilarating showering as you looked across at the stunning views of East London. You just hoped there was no peeping tom spying at you with binoculars in the distance…! 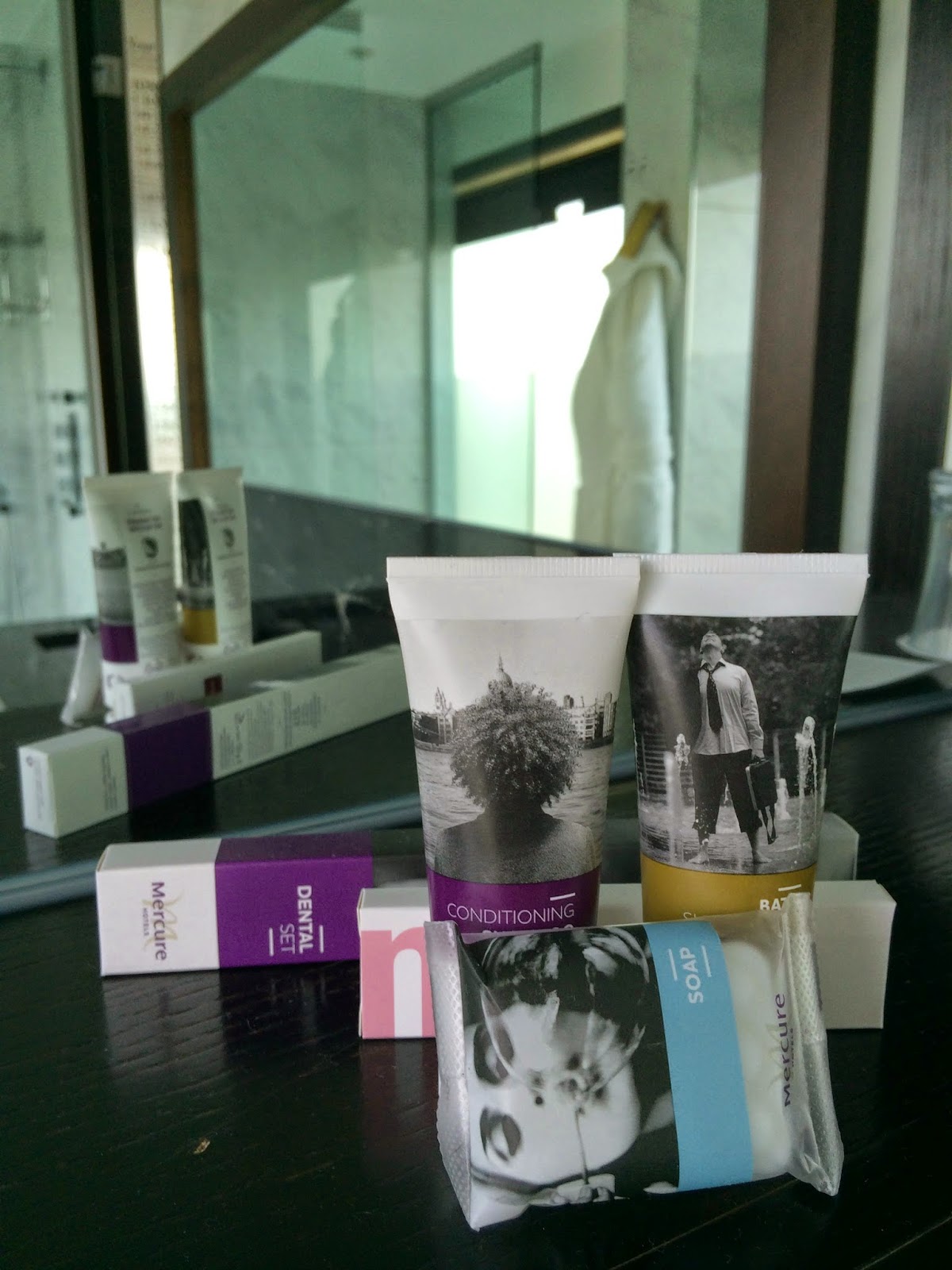 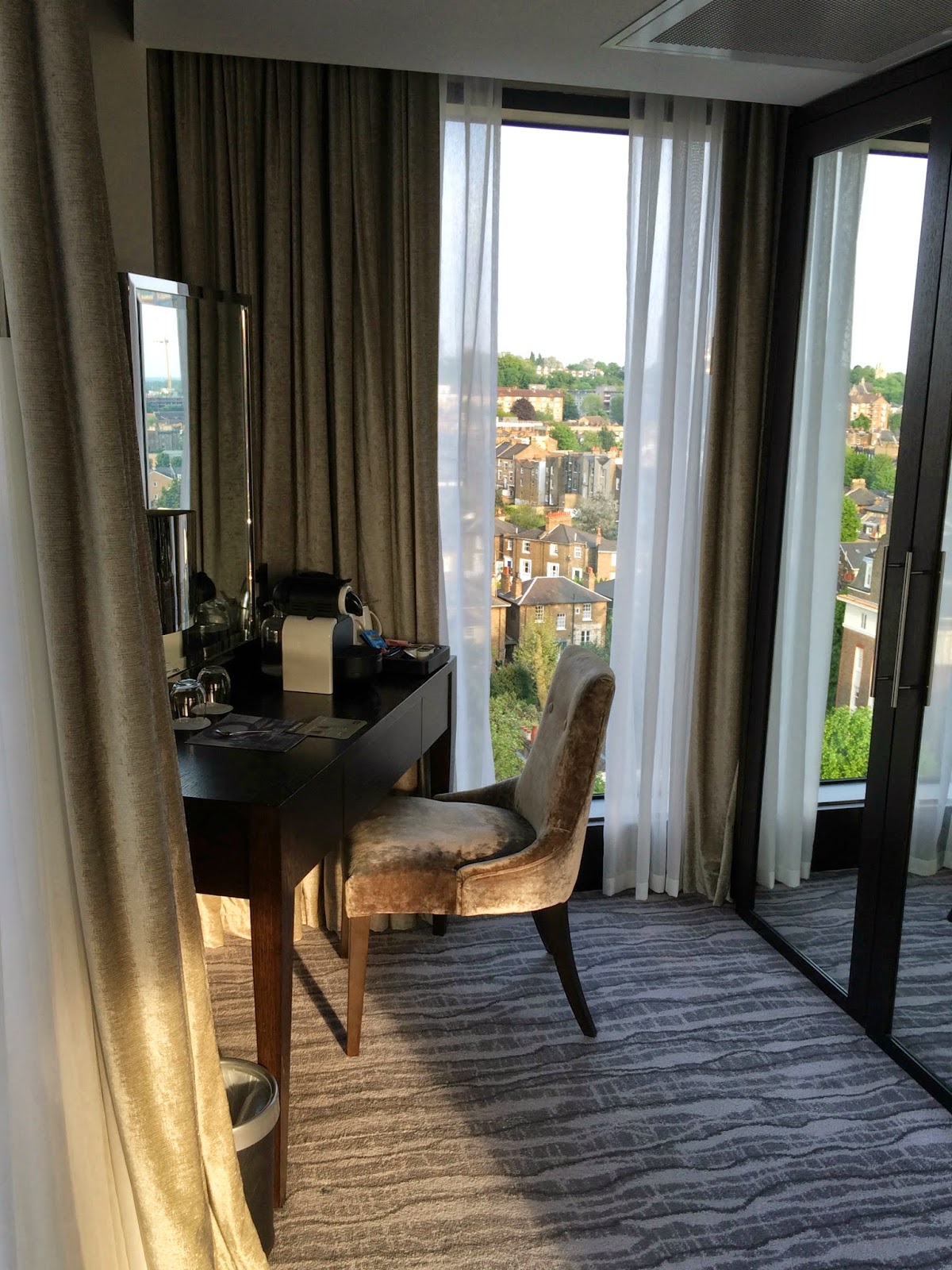 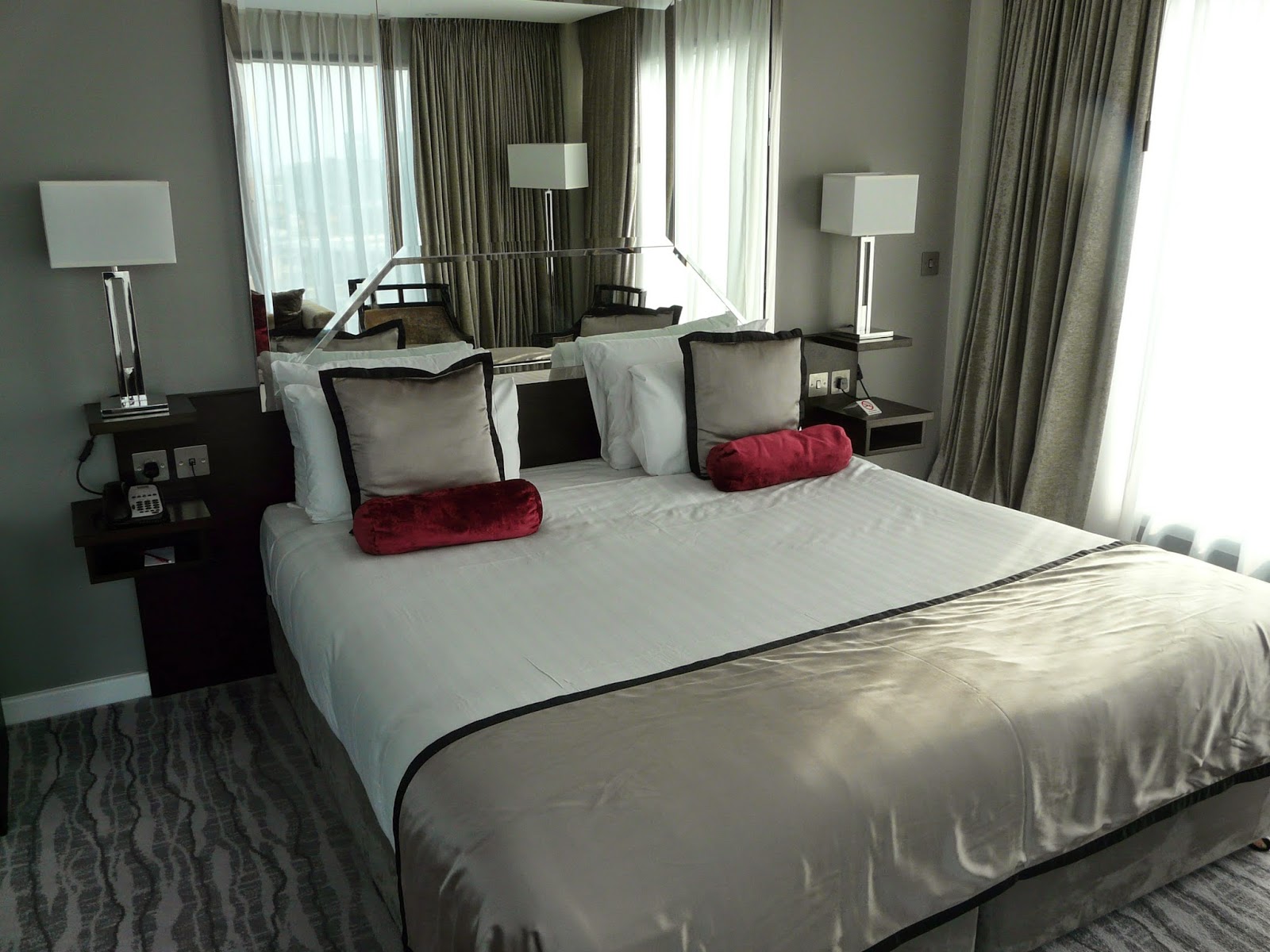 We had plans to head back into Greenwich to see a film or go to a comedy club, but I was still feeling really fragile and so we decided to stay and dine in the hotel and I am so pleased we did. Situated in the basement of the hotel, Oasis O1 had a relaxed atmosphere as we nestled into a quiet corner for a little dinner. The food was really good and reasonably priced with set menus on offer. I opted for the chicken caesar salad to start and then salmon for main and I was even presented with gluten free bread to start which is always appreciated. 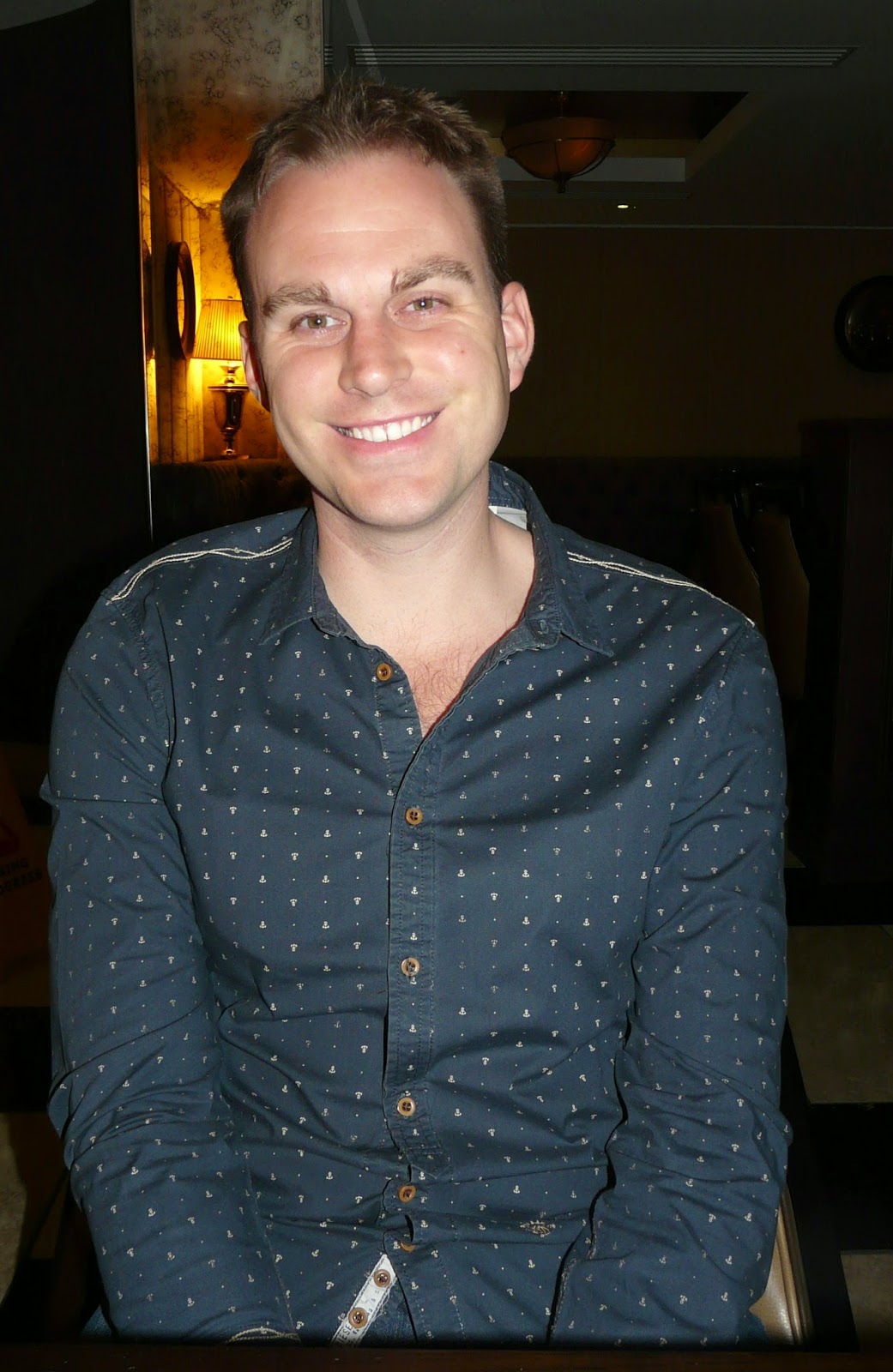 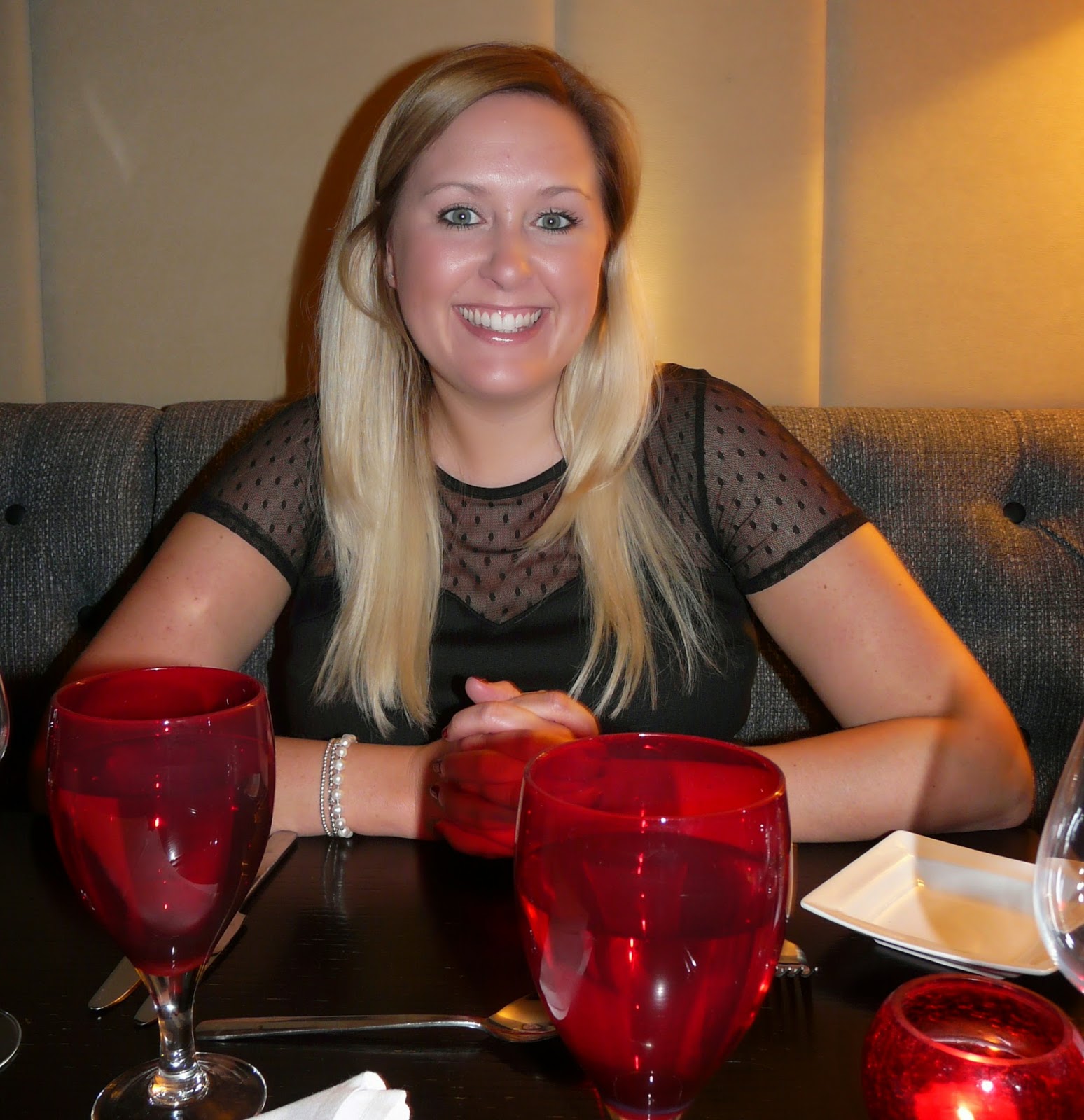 The best part of our stay had to be after dinner and coming back to our room. We opened all the curtains and sat in bed watching the brilliant London Skyline twinkle at night. Nothing quite beats a room with a brilliant view, especially when you get to share it with your favourite person in the whole wide world. It was the perfect end to an imperfect anniversary. 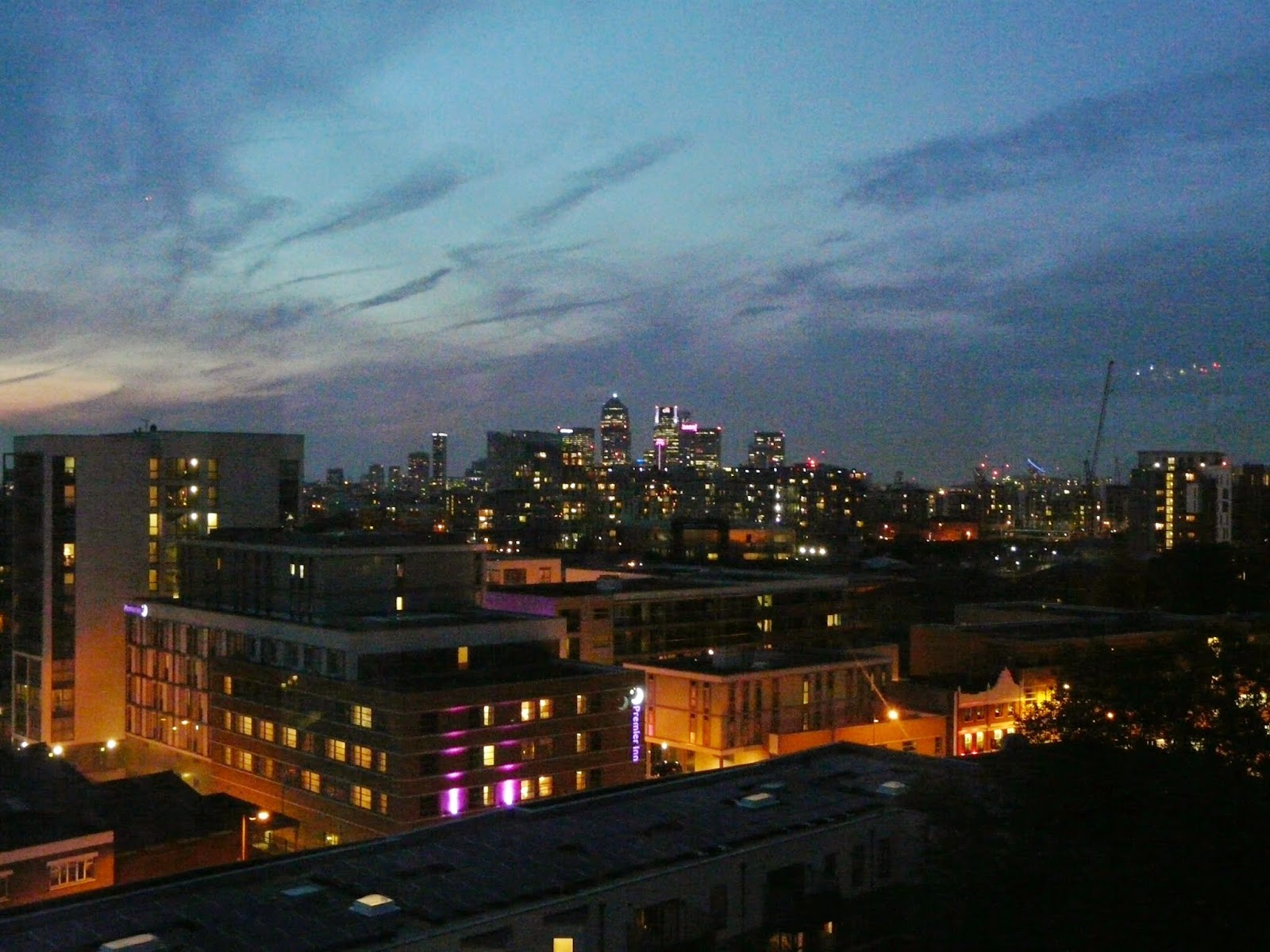 Here’s a little video of our first anniversary weekend…enjoy!

Disclosure: We were kindly given complimentary accommodation. All opinions are my own and have not been influenced in anyway.