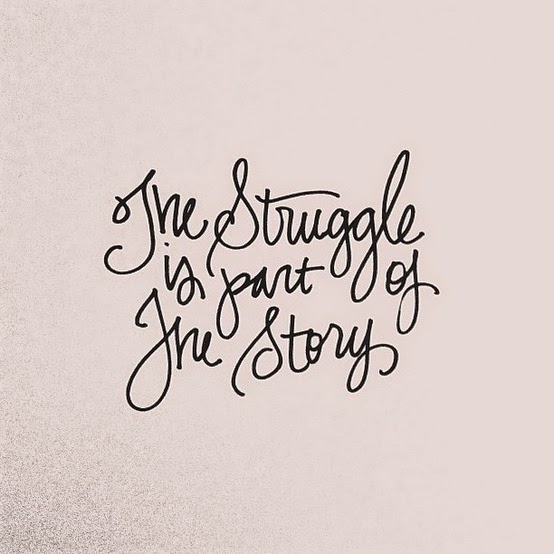 Probably the worst part of this whole TTC (Trying to Conceive) malarkey, aside from spending a fortune on pregnancy tests and having hospital visits in the same frigging department with pregnant ladies, is that initial moment when you hear the news that other people are pregnant. It’s an issue that might not sound like a big deal to some, but to most girls, it’s these moments which sometimes cause us the most pain and to momentarily lose control of our rational senses. I touched on this a little in my first fertility post. It’s a flashing moment, where time seems to stand still, while you attempt to digest the information and form a rational response on the surface, when inside your brain and your heart are sent into a crazed frenzy of frantic emotions.

It’s something that I can only describe as bittersweet digestion.

Last week was the hardest for me to date since we began this frustrating journey. Along with the news that the Duchess of Cambridge, Una from The Saturday’s (my fave girl band) and Dawn O’Porter were all expecting babies, I also discovered that three close friends were too in the club that I so want to be a part of. As lovely as this news is to hear, it was all very hard to digest over the space of a few days for someone like me, with an already sensitive state of mind topped with a crazy concoction of hormonal inducing medication. 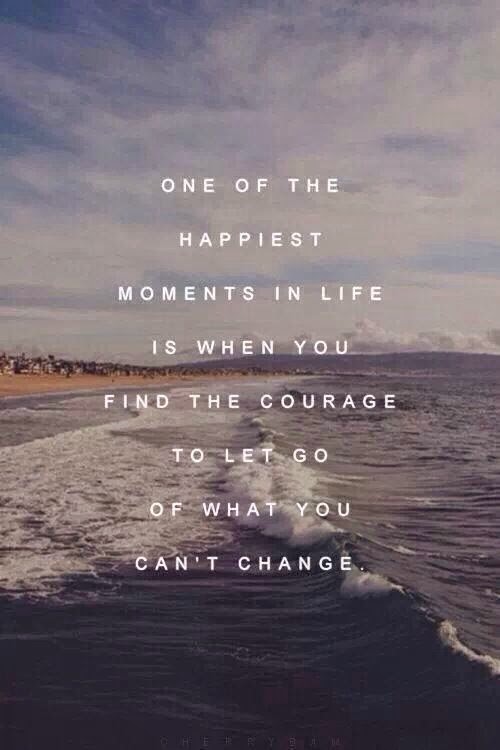 It’s all so bittersweet.

On the one hand you are genuinely happy for that person. Whether they’ve been trying for a week (which does take the biscuit) or for years, it’s still exciting news and something that should be celebrated, however hard this may be at first. But on the other hand, your happiness for them is tinged with sadness. This sadness comes in the form of a harsh reminder that, in fact, you’re not pregnant and that person is (usually) three months ahead of you in the baby cooking department, before your egg has even been cracked in the bowl and it just doesn’t seem fair. I know…life isn’t fair sometimes. But instead of throwing a hysterical sobbing your heart out fit and stomping our feet, we absorb the information and the Ferris wheel of emotions that come with this bittersweet news and begin the next phase…digestion.

We just need time to digest it.

If I’ve learnt one thing over the last fourteen months, it’s that you need some time to let the information settle. Time to gather and rationalise your thoughts and this doesn’t make you a bad friend or an awful person. It simply makes you human. This is a funny old time in your life and it’s filled with uncertainties and taking some time to process your emotions is OK. You don’t want their baby. You want your own and discovering their news isn’t any infliction on them, it’s merely another little blow to your already sensitive state of mind. 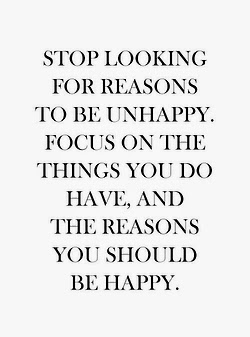 More often than not- the newly pregnant peep is already feeling a little anxious about telling you their news. There’s no easy way about it. You don’t want to come across condescending or make a bigger deal out of the situation than need be (leave out the ‘I didn’t want to tell you because I know you’re trying’ angle if at all possible) so the breezier the better.

It’s like ripping off a plaster- if you don’t pull it off, someone else will and there’s nothing worse than being the last to know- worse still finding out on Facebook. Yes a phone call or a blurt out over a coffee is perfectly acceptable, but personally I prefer to be told via a good old fashioned text message. Hey, if we still used snail mail, I would have definitely opted for that instead.

Yes it’s totally impersonal, but the less a deal that’s made out of it the better in my eyes. I’ve even made a promise with a close friend of mine, (who is also TTC) that when we do eventually fall pregnant, then we’ll let each other know via text. That way, we’ll have time to digest it, have a little cry if need be and then revert back with lots of love and support. Because that’s what friends do- which is the most important part of this situation.

However difficult it may be, we need to always remember to be there for one another. Support and love is the only stable thing throughout this entire process and it swings in both ways.  As we wait patiently for our day to come, it’s important to not let your emotions and any bitterness cloud the positives in your life and, if others have been there through your trials, then we should be there during their happy times too.