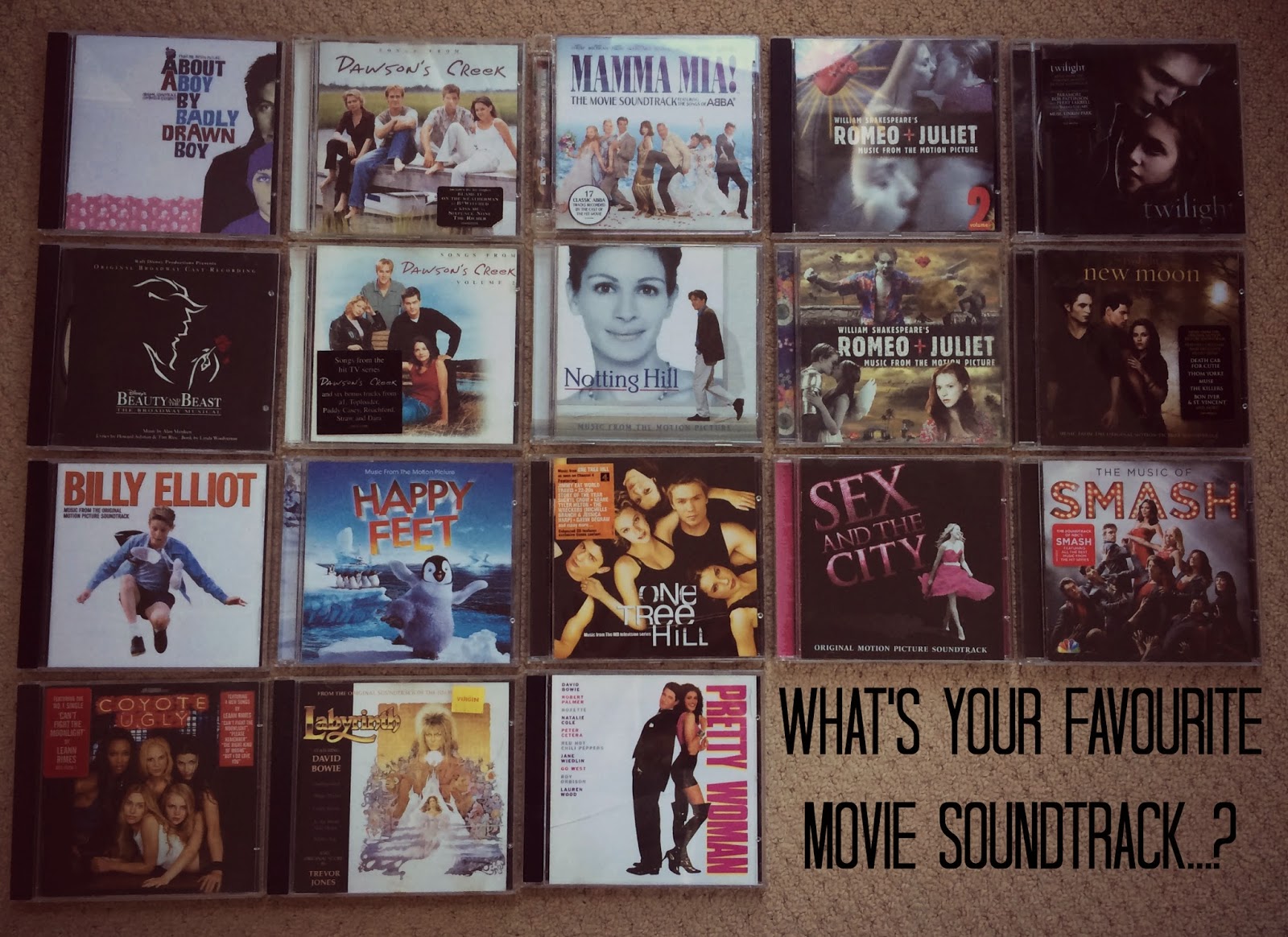 Everyone loves a movie soundtrack. Whether it be heart warming, toe tapping or a sing your heart-out soundtrack from our all time most loved movies- we’ve all got a favourite. So when Curry’s asked me what my favourite movie soundtrack was as part of their #CurrysMovieNight competition, I had to write a list. There were just so many that I have fallen in love with over my thirty years, each for different reasons and memories. But that’s what I love most about movie soundtracks, your enjoyment of it isn’t just the music and the film itself, it’s the emotions, moods and memories they convey to it’s audience.


The musical soundtrack Home Alone (1990) gives us all a warm and fussy festive feeling. Unchained Melody (Ghost, 1990) leaves us sobbing for Swayze and wishing that pottery making was really that sexy. And more recently, the world has gone Frozen (2013) bonkers (including myself) and we all appear to be shamelessly belting out Let It Go and Love Is An Open Door without a care in the world. Who knew Disney would have this much of an impact on grown adults as well as kids? 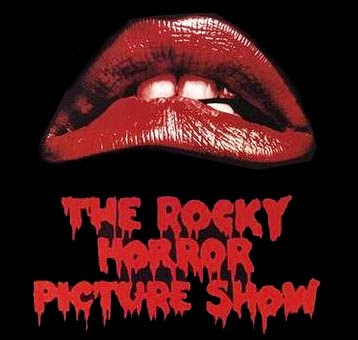 More often than not, you’ll share your love of a particular movie soundtrack with a friend or relative, or failing that, just hearing it will bring with it a wave of memories from experiencing the movie with others. The Rocky Horror Picture Show, my dad’s all time favourite movie soundtrack, reminds me of my childhood. My brother and I would dance and sing along to every word, not having the faintest scooby that we were singing about sweet transvestites and sexual liberation. I’ve seen video evidence…it’s unbelievably cringe worthy. 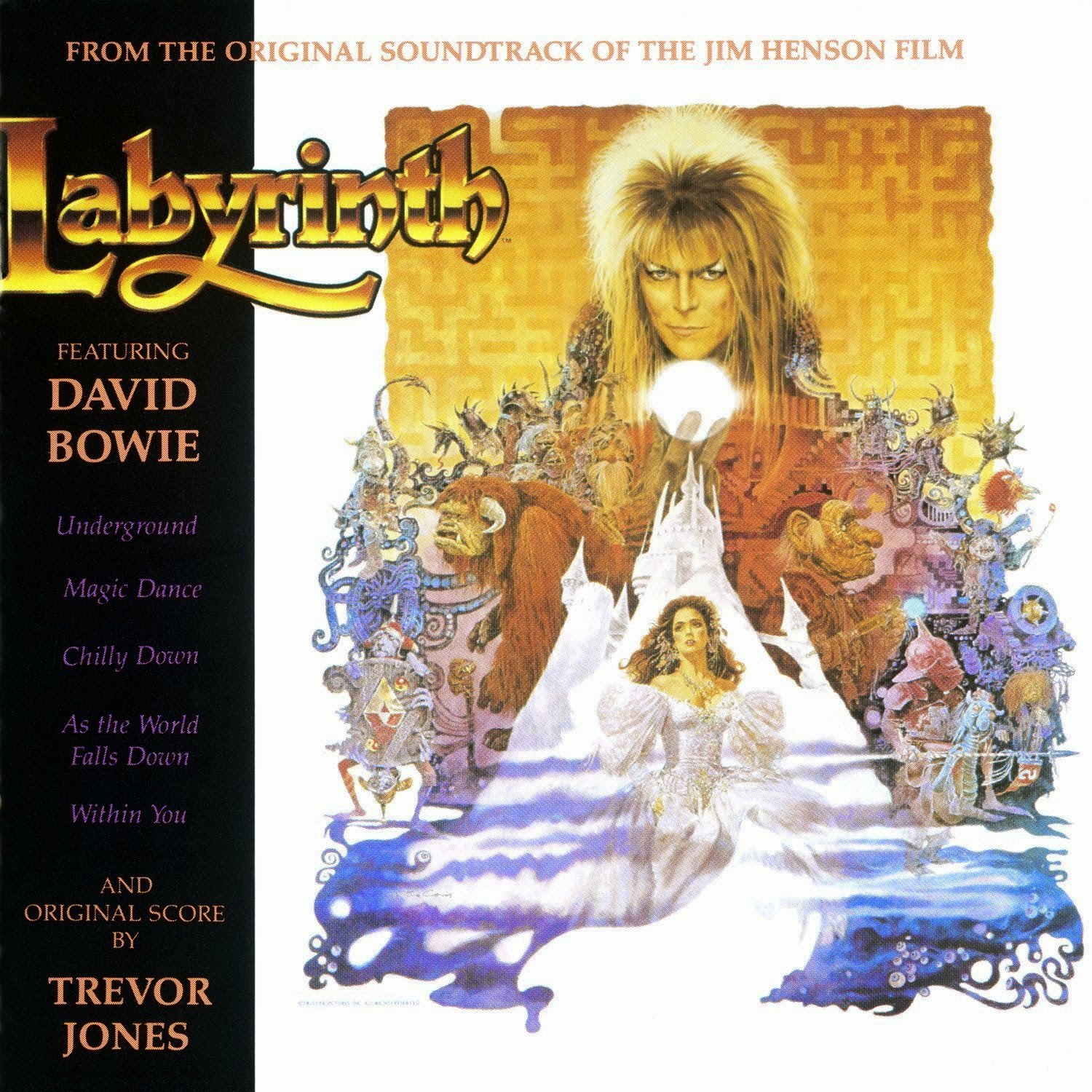 I then fell in love with David Bowie (oddly enough- I’m surprised I don’t have terrible taste in men seeing as my male musical idols wore make up, suspenders and cup hugging tights!) and the soundtrack to Labyrinth (which sounds even better in a hot tub!). From then on, my love for soundtracks has spiralled and I now rotate a random collection from Pretty Woman to Twilight, Rent to Coyote Ugly, Notting Hill and Romeo & Juliet. 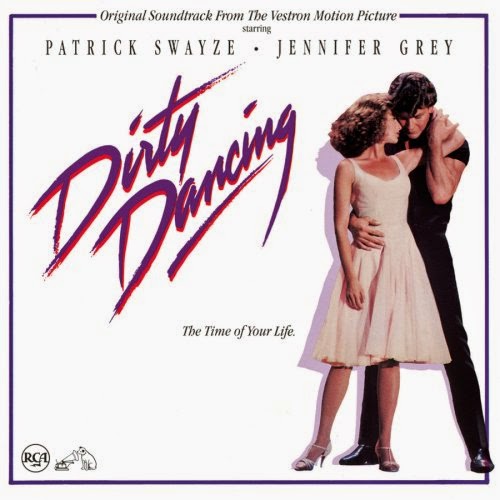 But without a shadow of a doubt, my absolute all time favourite movie soundtrack has to be Dirty Dancing (1987). Perhaps a little predictable, but nonetheless true. I remember watching it for the first time when I was about eight and immediately falling in love with the dancing, the love story and most importantly the music. If there was ever a soundtrack that made you want to go on holiday, fall in love and dance until dawn- this is it. I even got to take part in a live cinema experience last summer which was amazing. There’s nothing quite like your favourite movie being brought to life around you.

Aside from the goosebumps I get from She’s Like the Wind and Hungry Eyes, I love the memories I have from endless cosy nights in with my friends watching the movie and dancing around our bedrooms. Even at parties, there’s nothing like a bit of ‘Do You Love Me’ to get you strutting your stuff on the dance floor, thinking (after one too many vodkas) that you look as good as Penny did whilst doing twist to a song about mashed potato. 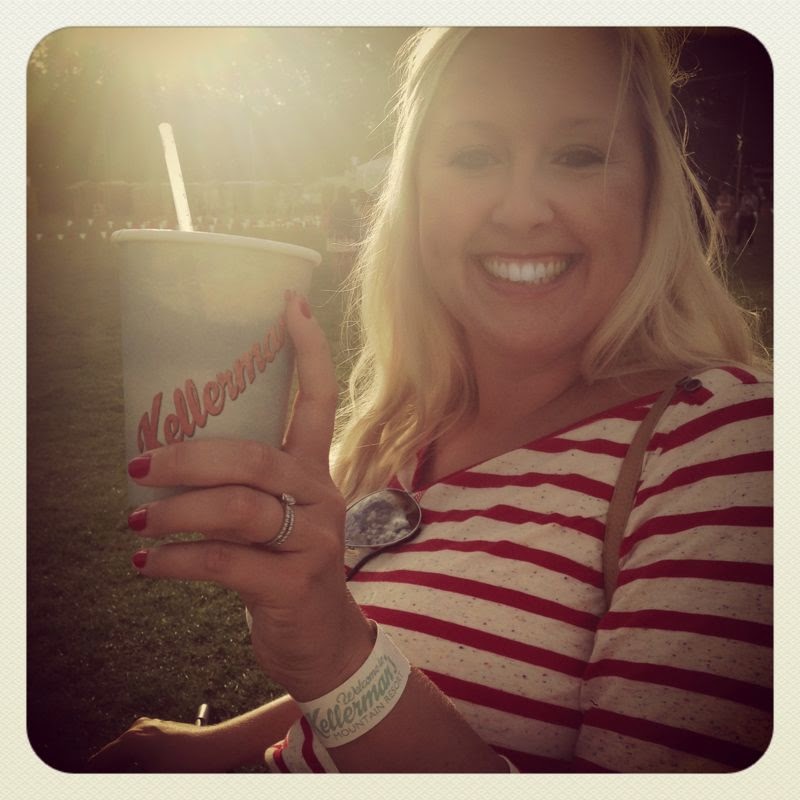 Then comes the best track on the album- after Swayze returns and utters the infamous line “nobody put’s baby in the corner”, (swoon) they hit the stage for Time of My Life. The twirls, the moves and the lift that we’ve all tried at least once to do, but almost always fail- badly. The whole soundtrack brings with a sense of nostalgia that reminds me of my youth, long summer holidays and some brilliant nights out on the dance floor, which is why Dirty Dancing is my all time favourite movie soundtrack. Oh and just for a giggle, I found this clip of my friend and I singing along to the movie soundtrack…she’s going to kill me, but it made me laugh and now feels like the right time to share it with the world…!

What’s your favourite movie soundtrack and why? Let me know in the comments below…!

Disclosure: This blog post is my entry in the #currysmovienight competition. If you’d like to read more about it or for your chance to enter click here.