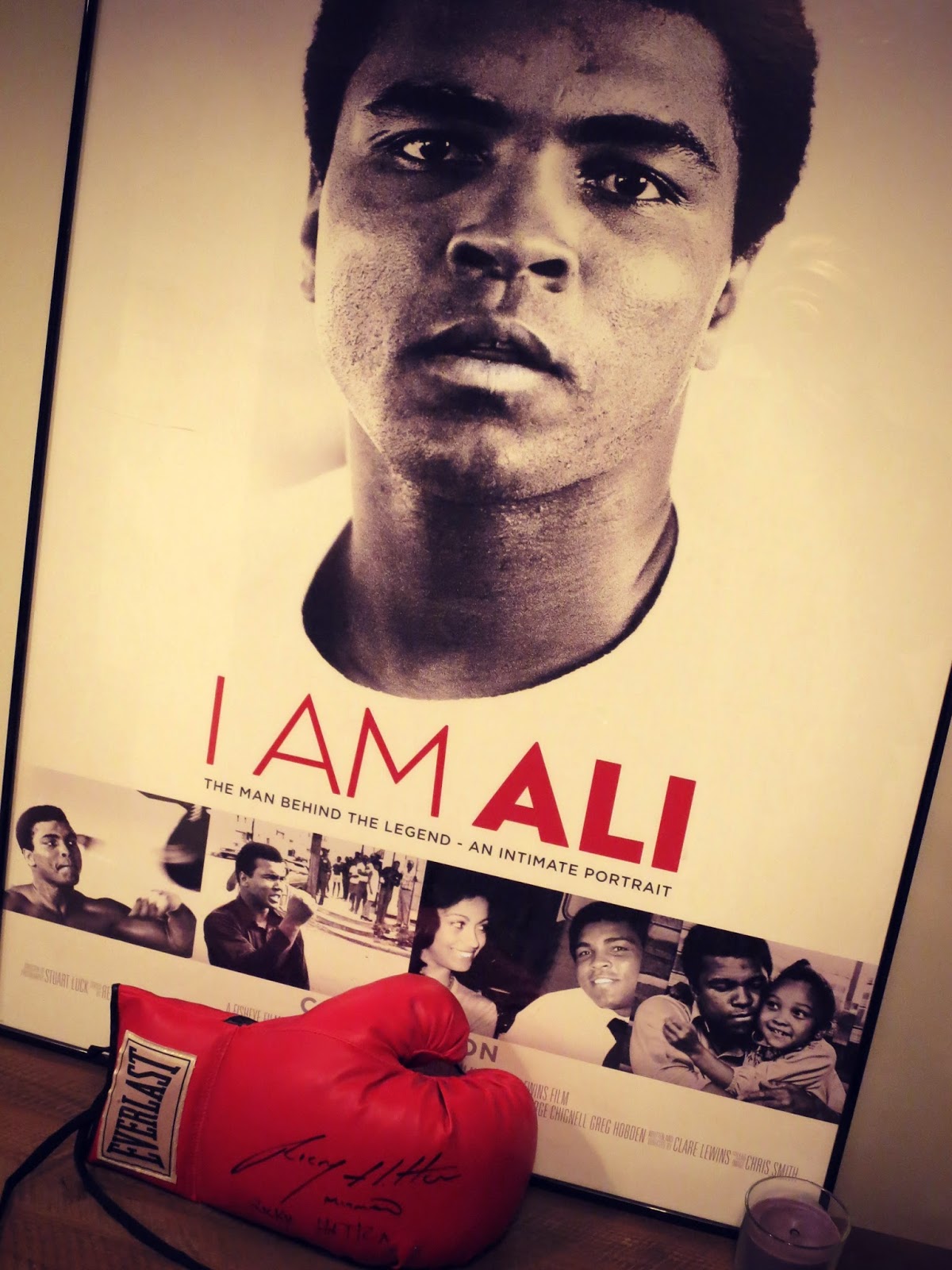 Everyone knows who Muhammad Ali is…don’t they? One of the world’s most controversial sporting heroes who won the heavyweight boxing title three times? He changed his name from Cassius Clay when he converted to Islam? He was stripped of his title and licence to fight when he refused to fight in the war in Vietnam? He later regained his title when unleashed from boxing exile only to win back his title by defeating the king of the lean, mean grilling machine George Foreman? I’m not going to lie. I knew very little about this man up until Friday night, but it hasn’t taken much for me to fall under Ali’s charismatic spell after seeing the Clare Lewins’ intimate portrayal, I Am Ali. 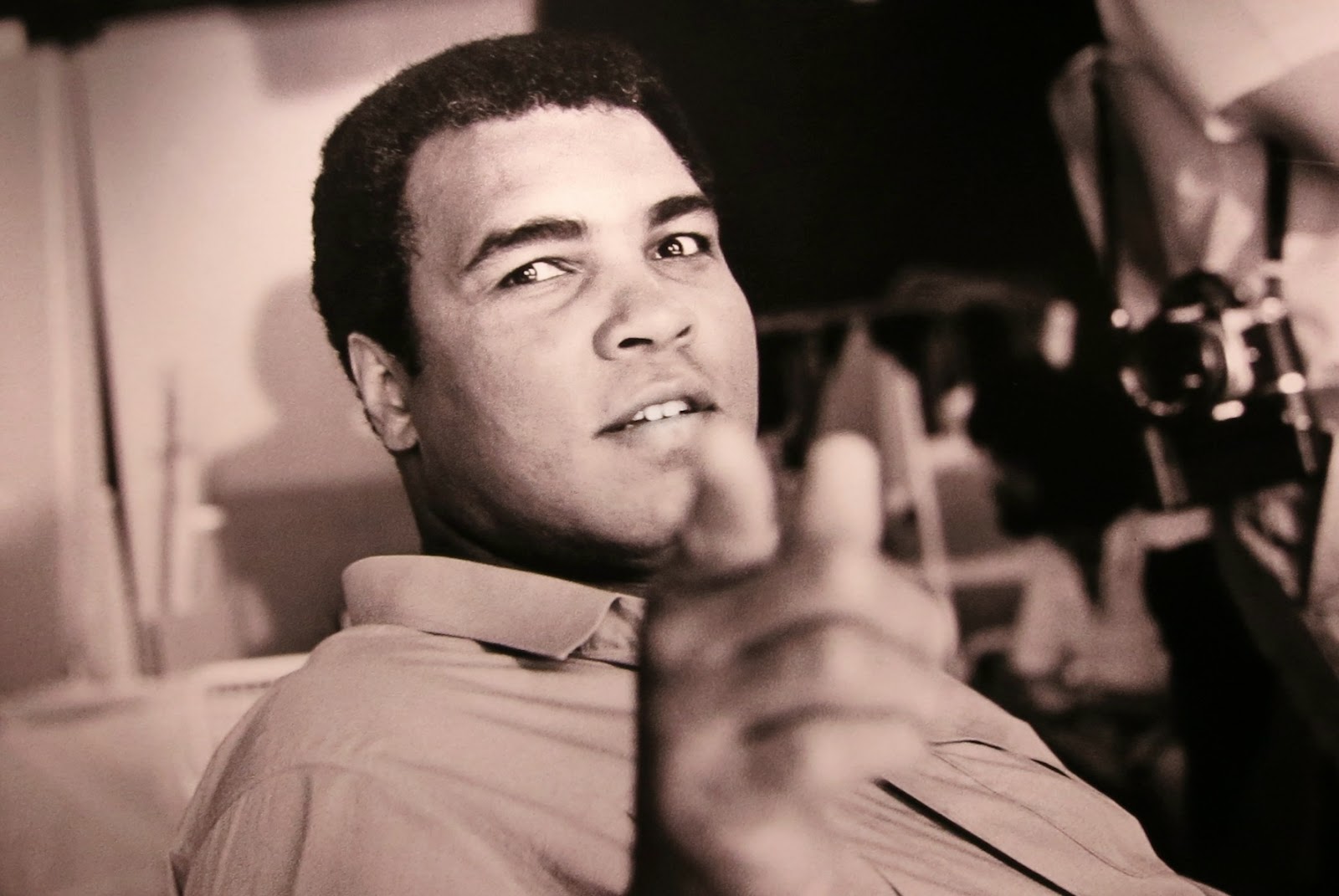 I was expecting a lot of blood, sweat and tears in a midst of sporting names and titles that would have me squirming with every punch or nodding off in a sports induced coma. But from the first sound wave of innocent conversation, recorded by the man himself…I was hooked. Having exclusive access to Ali’s personal audio diaries, the film is cleverly moulded together by intimate recordings, home footage and interviews with his nearest and dearest including his daughters, son, brother and former wife, along with boxing colleagues Gene Kilroy and George Forman. They in turn give their personal account to the side of this renowned legend that perhaps the world had never been privy to up until now.

Making history is the essence of this film. But not the kind of history you expect from such an influential sportsman. Precious audio conversations that Ali had recorded over the years shape a new kind of ‘history’ that would unveil a never-before-seen side to his charismatic persona, giving Lewin’s documentary a refreshing and engaging angle. We see him as a proud and loving father who, unlike in the ring, struggled to play the bad guy when it came to raising his children. No real time is given to the negative periods throughout his life (his numerous marriages, his falls from boxing grace and a lengthy stint in exile are seemingly glazed over…I’ve since done my research) but what is evident is that Ali had an infectious personality who saw the good in people and in the midst of controversy stood a good man with a big heart.

Cinematically the film is stunning. Pieced together by the uber talented Reg Wrench, with his rhythmic ensemble of stills, old movies and interviews encompassed by an unassumingly cool and emotive soundtrack make I Am Ali very much a celebration of the man behind the boxing gloves.

Lewins and her team have created a beautifully sculptured documentary that reveals the man outside of the ring, by the people who knew him best, piecing together a vision of a man who was committed to making history in every aspect of his life. Ali reminds us that we should treasure every single moment that life has to offer. Whether you’re a boxing fan or not so much, this film will leave you inspired and with a new found fondness and respect for one of the world’s greatest. 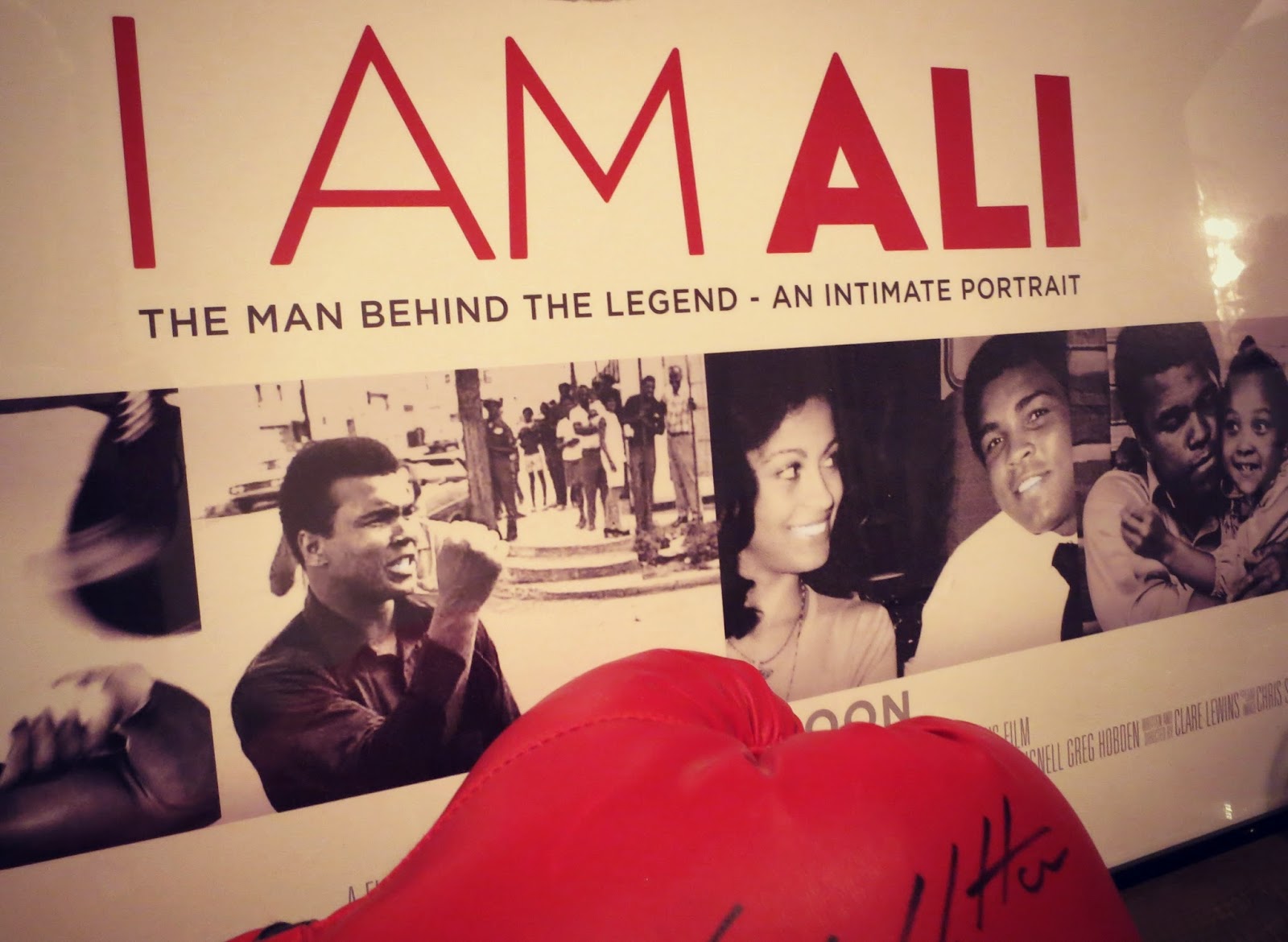 I Am Ali is showing in cinemas across the UK and is available to purchase on DVD and digital download now.

Disclosure: I was invited to the screening of I Am Ali, all opinions are my own and have not been influenced in any way…yes I come up with this stuff all by myself.

Pretty please vote for moi in the UK Blog Awards 2015…click on the icon below!