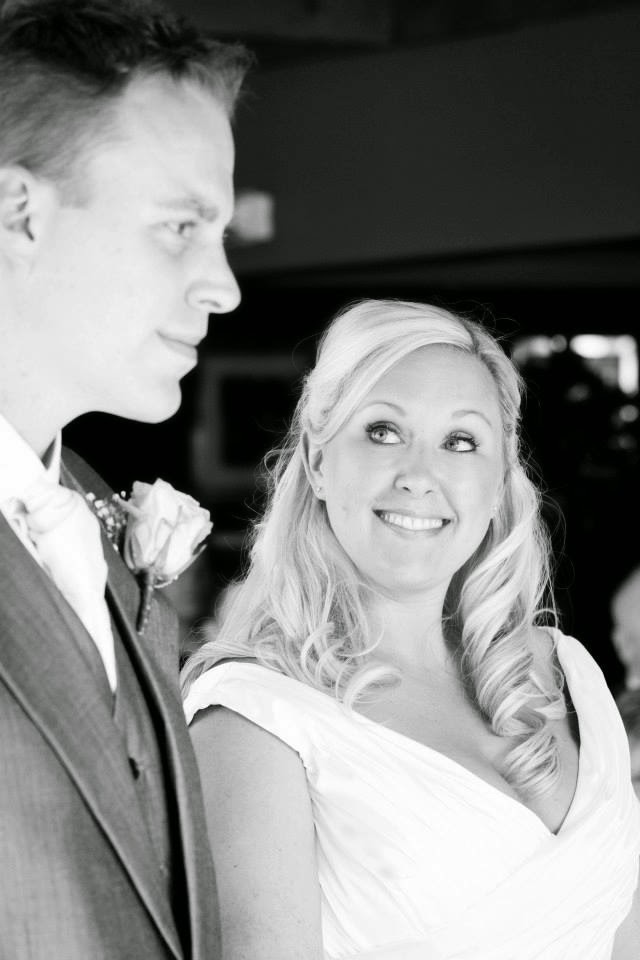 Last weekend we celebrated our second wedding anniversary and thankfully this one was a major improvement on last year. Coming down with tonsillitis on the eve of our first wedding anniversary was a real hoot. Spending three hours in a medical centre, throwing up in a bowl, constantly dribbling because my throat had decided to close up, and sobbing like baby for 48 hours was a far cry from the romantic weekend I had in mind. I was a gruesome shadow of the blushing bride that I felt I was the year before.
Aside from a dodgy bad back and needing to pee every ten minutes, this anniversary weekend was much more successful. In the midst of turning our home upside down in preparation for the little bean, we managed to escape the chaos and spend some time together mooching around London and eating out like Royalty. Perfect.
Like Christmases and birthdays, anniversaries seem to spring upon us even quicker than the last with every busy passing year. It’s always good to take some time to reflect on how our marriage has changed, grown or been challenged over the last year, and it’s reassuring to see that not a lot has changed from my previous musings on our first year of marriage. Our daily life still consists of mundane conversations revolving around our toilet habits (mostly mine) and who snores the loudest, (he does) and even during our tougher times, we still manage to make each other laugh most days, so life can’t be too shabby.
As with last time, these ‘reflections’ don’t necessarily refer only to smug marrieds. I’m pretty sure that anyone living with a partner can relate to one or two of these light-hearted irritations or appreciations. So enough blabbing…here are my Reflections on Two Years of Marriage… 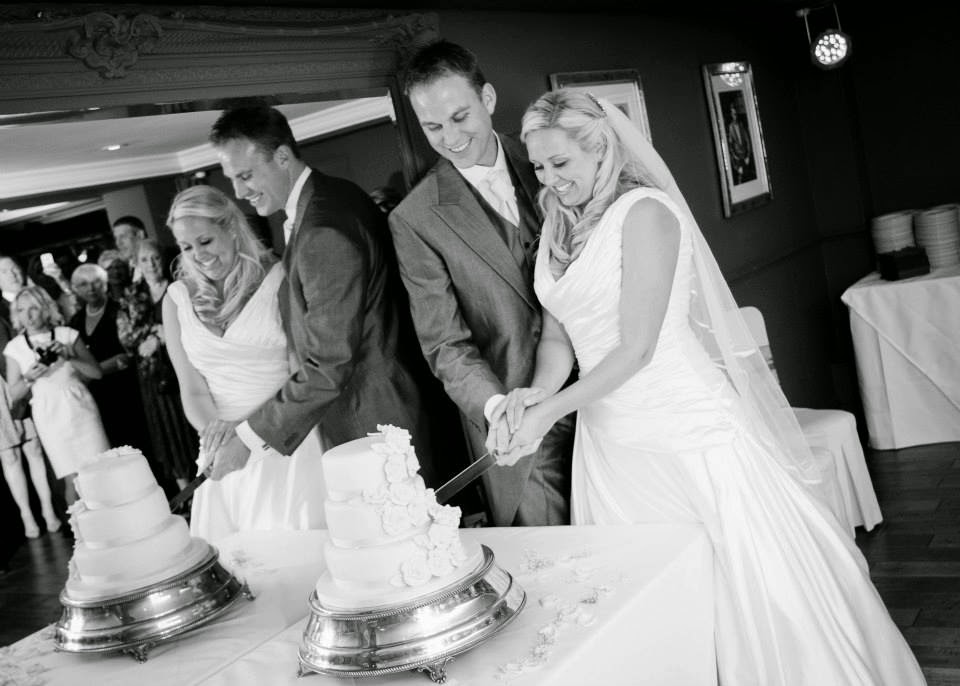 A spare bed (or a bigger one) would still come in handy, particularly now that there is even less room – what with my ever growing bump and our new addition, Widgey. No we haven’t taken in a stray cat. Widgey is my beloved maternity pillow, who now takes up a considerable amount of space in our bed,  and I think its safe to say that the Hubster isn’t his biggest fan. Our new nightly ritual now includes several expletives aimed at poor Squidgy (as he calls it) which is a mild improvement from our previous slugging debates. I can’t slug now that I’m wedged in with Widgey.
The word hormones can have an unprecedented reaction these days. As my brother so kindly pointed out, according to his Man Bible, the word ‘hormones’ can be broken down as ‘hor-mones,’ or ‘whore moans’ for those of you a little slow on the up take (like me). Needless to say this went down like an award winning joke at the Edinburgh festival with my family. However, I sat there toying with my cyclops of emotions, unsure whether to laugh, cry or conk him on the nose. But of course the Hubster still finds this phrase hilarious and continues to use it where he can. He’s brave I know.
You can spend more time talking about all the little jobs you need doing around the house, than the time they actually take to do. Two coat hooks, two flaming coat hooks is all I wanted put up, and I spent more time nagging about these coat hooks than it would take to put up a two storey extension. Hats off to you ladies who can handle a screw and a drill…I can totally see why sisters are doing it for themselves all over the world.
Winding each other up becomes more of a challenge. Apparently I disappoint the Hubster on a regular basis by not taking the bait quite like I used to. He really has to go that extra mile to get that reaction he so madly desires. Men hey…they forget we’re the wise ones.
You get absolutely nowhere trying to discuss breast pumps whilst the football is on the television. Silly me. Even if I were demonstrating said breast pumps whilst his eyes are glued to the green screen, I doubt I’d get a better reaction. Sport 1- Wife 0.
Don’t interupt or take over when the other one says they will cook dinner. It only ends up in a heated debate between Delia and Ramsey and usually Ramsey then takes that as his cue to exit the kitchen and leave Delia to it. Bad move. Note to self, butt out and lay the table instead.
Electronic games are the worlds worst invention. OK so I might change my tune if I was the heir to one of these insanely lucrative creations, but for now, I could quite happily nut the person who invented Clash of Clans. A game which my brother so kindly introduced to the Husbter, who is now every so slightly addicted to building his virtual village, nurturing an army of trolls and defending his land at all hours of the day. If only he’d pay that much attention to our actual home, we’d be living in a palace.
Coming home everyday to your best friend still makes my heart go all a flutter. You know you’re onto a good thing when ten years after you first met, you still can’t wait to get home and see that person’s face. A simple hug from them makes every single stress, worry or fear simply fade away in an instant and for that reason alone, I know that we’re doing something right and that this is what marriage is all about.
What are your reflections and thoughts on marriage or living with your other half…? Let me know in the comments below!
Until next time,
With Love & Marriage Reflections,