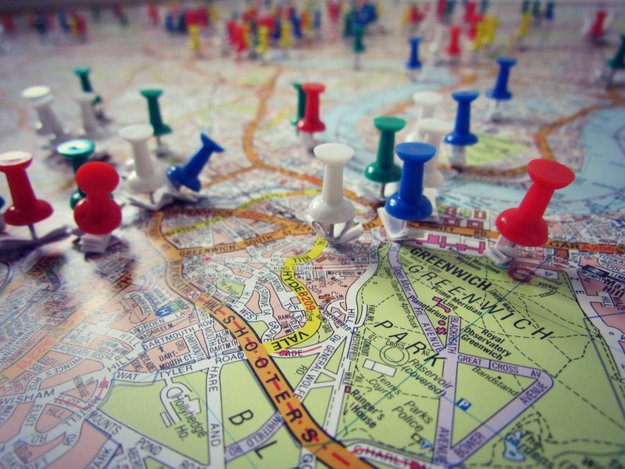 Wednesday 27th January 2016 was one of the happiest days of my life. It’s up there with the day we got engaged, the day we got married and the day our daughter was born. To most, this day looked like any other rainy miserable Wednesday. But for me, it was the day I got my husband back. He hadn’t left me or had a brush with death. He hadn’t been working abroad or missing. He’d been around, but he hadn’t been with us so to speak. His head had been somewhere else entirely for around five years. But on this very special Wednesday he finally sent me a simple message. One that I’d been waiting for in anticipation: “I’ve done it. x”, the message read. My heart burst with pride and relief, I knew I’d got my husband back.
After five long gruelling years of studying, my husband had passed “The Knowledge”, also known as “The Knowledge of London,” in order to be a licensed black taxi driver in and around London. To most people this won’t sound like much of a big deal, but I can assure you that to me, my family and the thousands of other licensed black taxi drivers and their families, it really is a big deal. 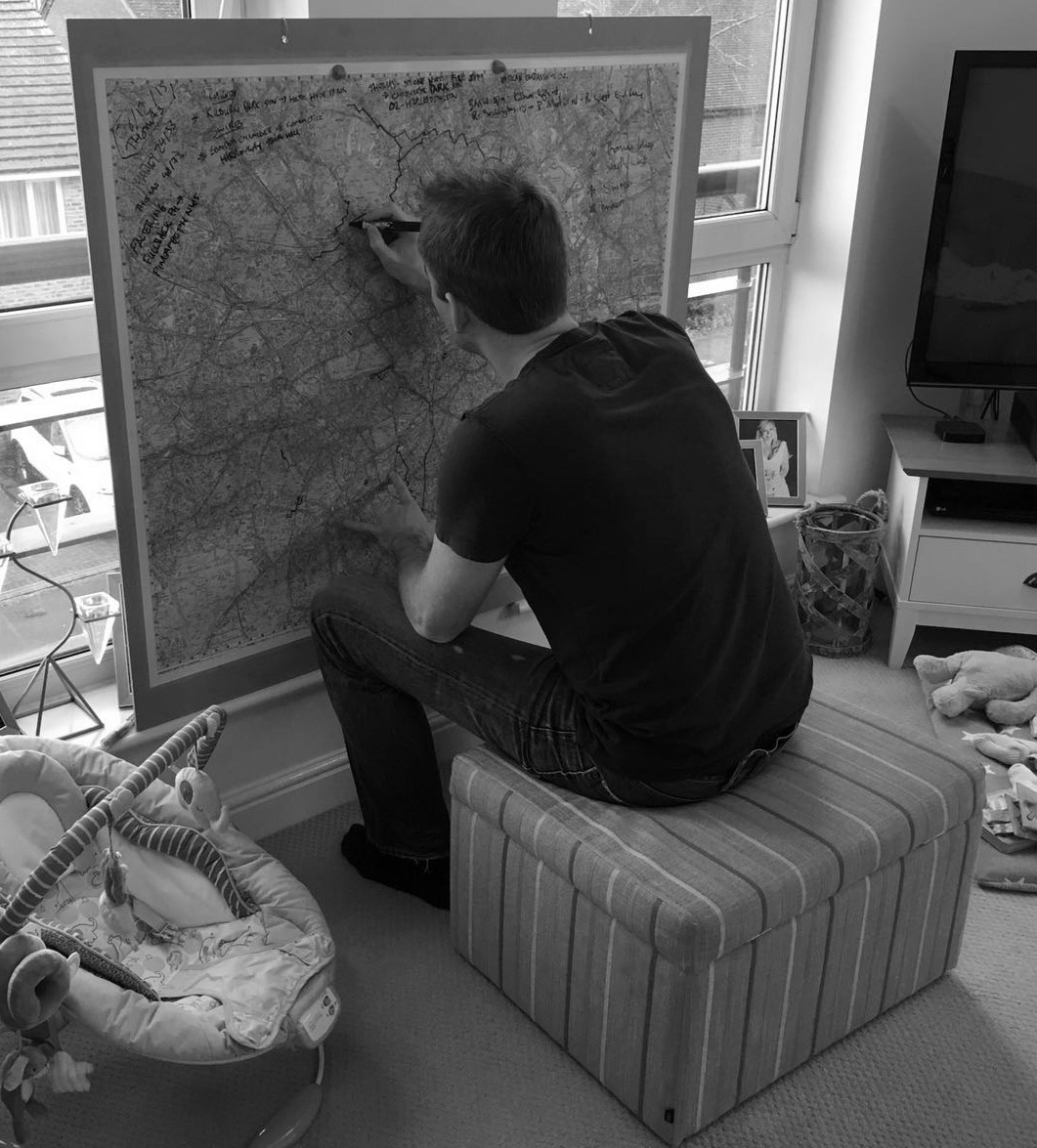