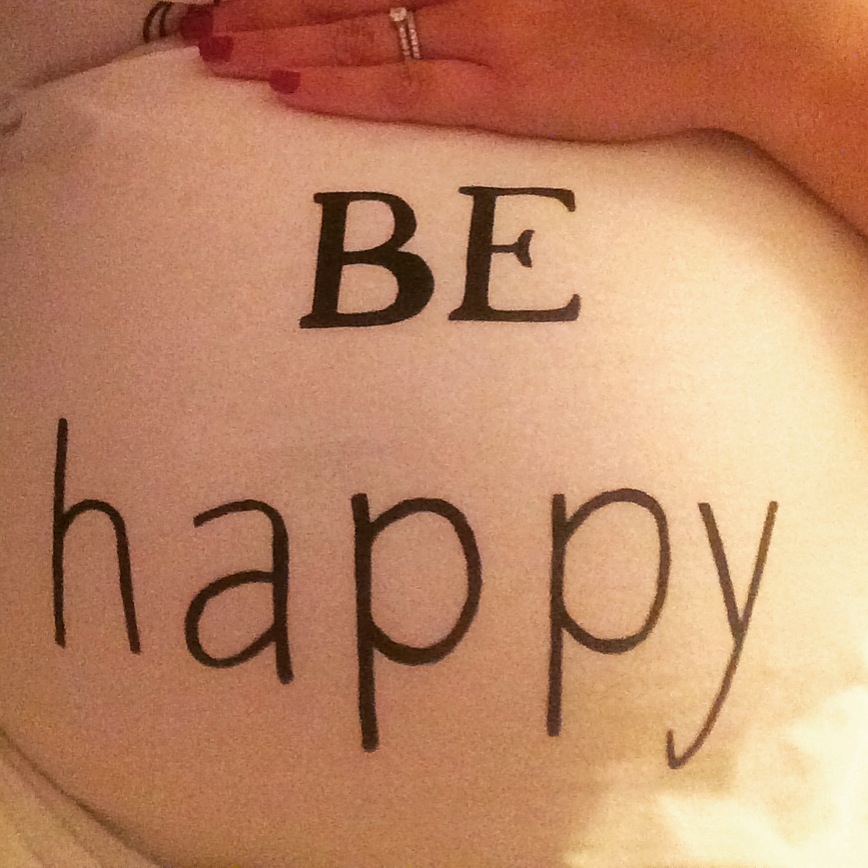 The mind isn’t always honest…it tells us we’re not good enough, not strong enough. It can make us see our weaknesses and not our strengths. You have to control your mind and your body. You are in control. You are strong.

The very thought of going into labour absolutely scared the blooming pants off me. I spent most of my pregnancy blocking out the fact that I’d actually have to squeeze something out of my foof at some point. I had these visions of being overcome by a pain so intense that I’d lose all sense of control, leaving me screaming and shouting out in agony. These thoughts would make my stomach flip and so I’d quickly shut them out and focus on all the loveliness around me. Like tiny baby grows and shiny new prams.

I got the sense that friends were being kind when they spoke about their birth experiences. Keeping from me the very raw and honest details that would in no doubt confirm my worst fears- that it would be the most physically painful thing that I will ever go through. Unless I have a personality transplant one day and decide to take up surfing bringing me face to face with Jaws in the middle of the ocean that is. Now that is my worst fear. 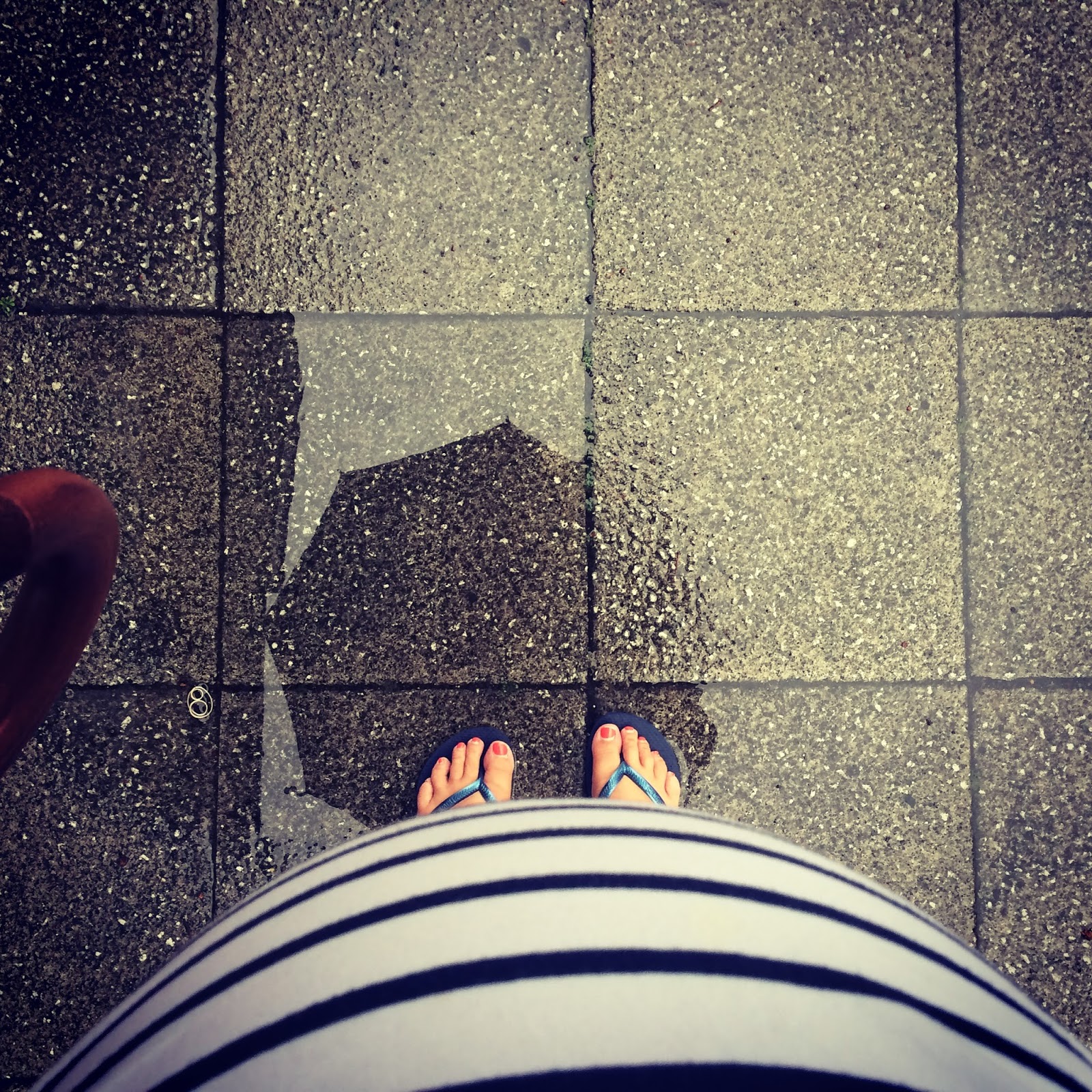 Are you scared about giving birth? the Hubster asked.

Knowing that I’m a wimp and cry when I stub my toe, (which is often) I wanted to explain my fear in a way that didn’t make me sound like I was a drama queen and that he was in for an Eastenders style birth where all the neighbours would get involved.

Well at least you know that after giving birth you’ll hopefully have all your limbs in tact. He said.

Thanks for that. That helps a lot. Not. 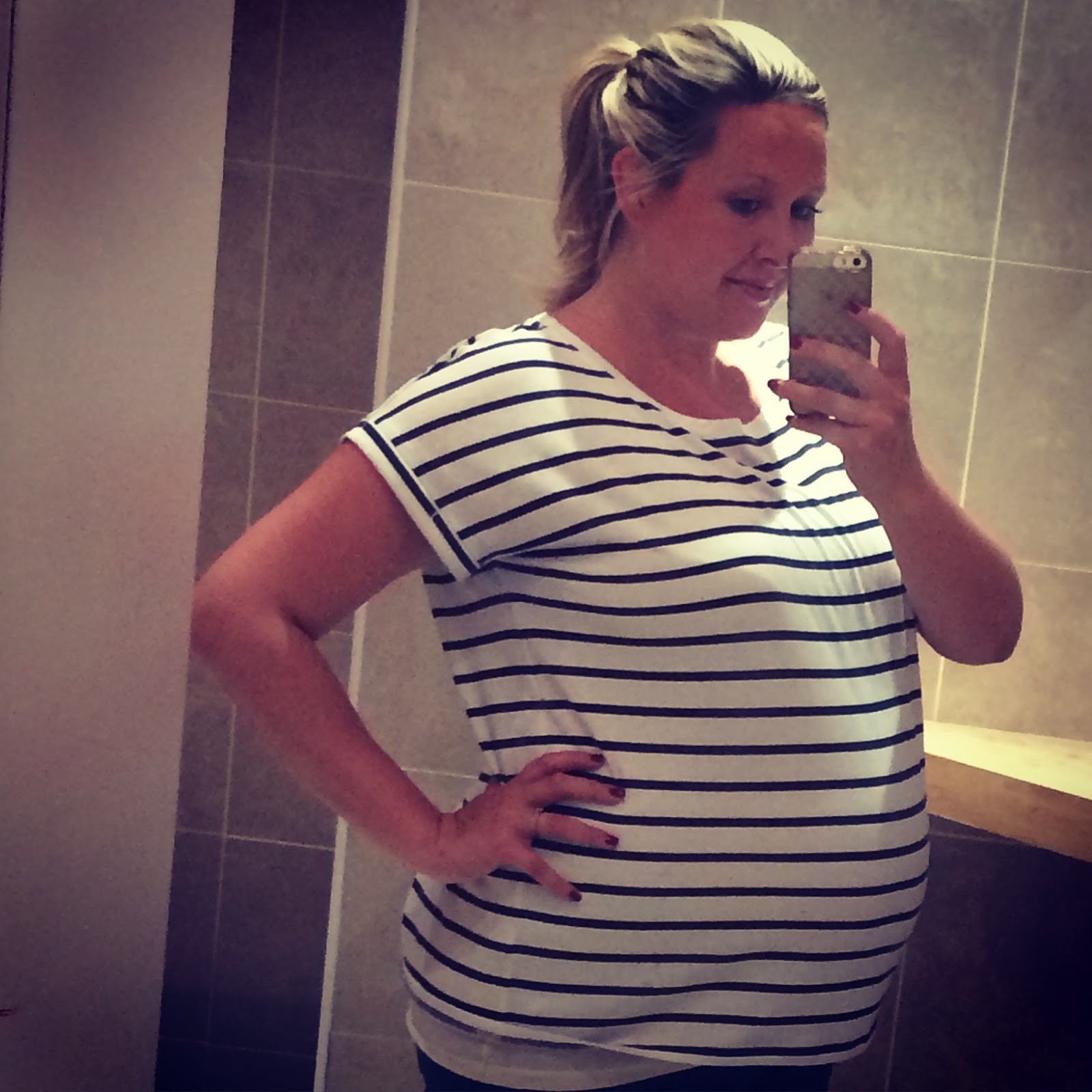 I was petrified about the pain which wasn’t helped by the fact that my initial birth plan had long gone out the window since I developed gestational diabetes. My ideal plan of a calming water birth scenario was off the list, and instead I had an impending induction to look forward to. Brilliant. There was no getting out of the fact that this baby was coming and I’d have to be prepared somehow, and sharpish.

I didn’t fancy hypno-birthing. The idea always made me chuckle thinking that I’d randomly start clucking like a chicken mid-contraction around the labour ward. But when a friend mentioned Pregnancy Yoga, I thought I’d give it a whirl…the worst that could happen is that I’d fart during my oooom right?

So at 35 weeks pregnant I waddled up to my first pregnancy yoga session and it was one of the best decisions I’ve ever made. With my hand on heart I owe everything about my birth experience to those few lessons I attended. Now this all might sound a little pretentious to some, and I mean no offence to anyone whose labour was traumatic. I want to share this merely for anyone who is about to embark on this terrifying, but potentially wonderful experience.

I’d never before practiced yoga. I knew very little about it before my lesson, and to be honest I wondered if I’d ever be able to clear my mind to focus on something long enough for it be effective. But I was proven wrong as during fifteen hours of constant back contractions and no pain relief, I thought about nothing except the words of my teacher and breathing techniques I had learnt in those precious lessons.

There was something so mesmerising about the teachings. The fluid movements and positions combined with breathing and relaxation techniques demonstrate the control and power you can have over your body. From my first lesson, my entire perception towards labour changed entirely. I was taught to embrace the experience rather than fear it. To challenge my body to it’s full ability.  To think about your baby before yourself. How frightened the baby must feel as it’s forced out of the safety of it’s cocoon. To take control of the situation, rather than fear it. 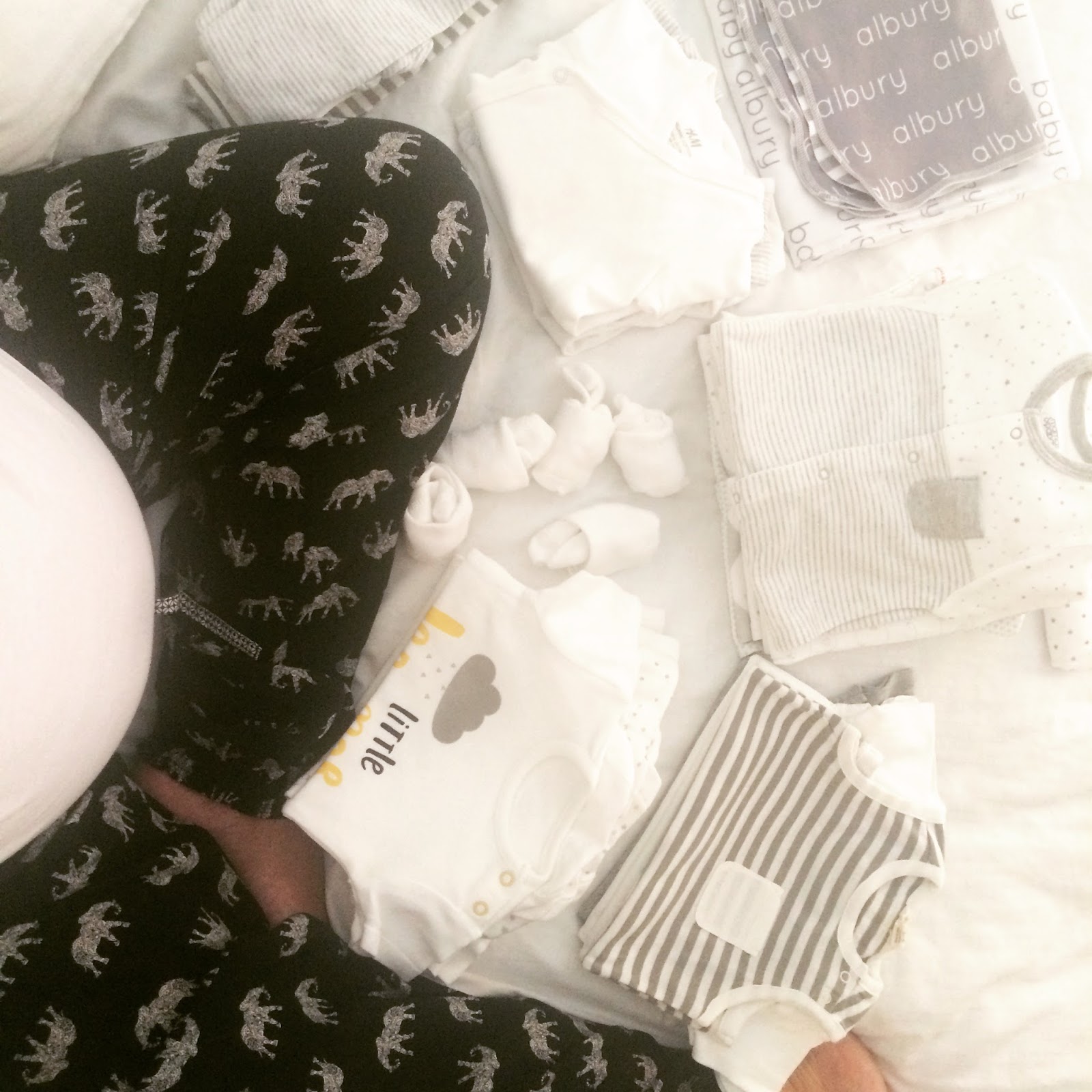 I remembered two key points that Vivien, my teacher, taught us. To take control of the pain you had to embrace it, (with each contraction) and then push it back out of your body and release it. To compliment this idea she showed us a hand action of clenching your fist inwards and then releasing it outwards sending the pain away from the body, all the while controlling your breathing. I carried out this technique for the majority of my labour, which the Hubster found highly amusing but daren’t interrupt at the time. He probably would have lost an eye.

Now I’m not saying that giving birth wasn’t painful. Crikey that feeling of my foof being on fire isn’t something I’d like to go through on a regular basis. I also appreciate that I was very lucky to have a straight forward labour without any complications which also played a crucial part in my experience being so positive. I feel so grateful to have found something that worked for me in terms of focusing my mind through such an amazing experience. Something I never imagined possible. I felt calm and in control throughout and I doubt very much I would have felt this way without it. I don’t recall feeling any fear. Just focus. I surpassed my own expectations and I have the most precious little thing to prove it. I always thought myself to be weak, but now I know this is only in my mind and the mind shouldn’t always be trusted.

What preparations did you make, or are planning for your birth experience?

A huge thank you to Vivien at The Yoga Den for being such a fantastic teacher. Your words and wisdom will always hold a place in my heart for giving me the tools to discover my inner strength. Namaste x