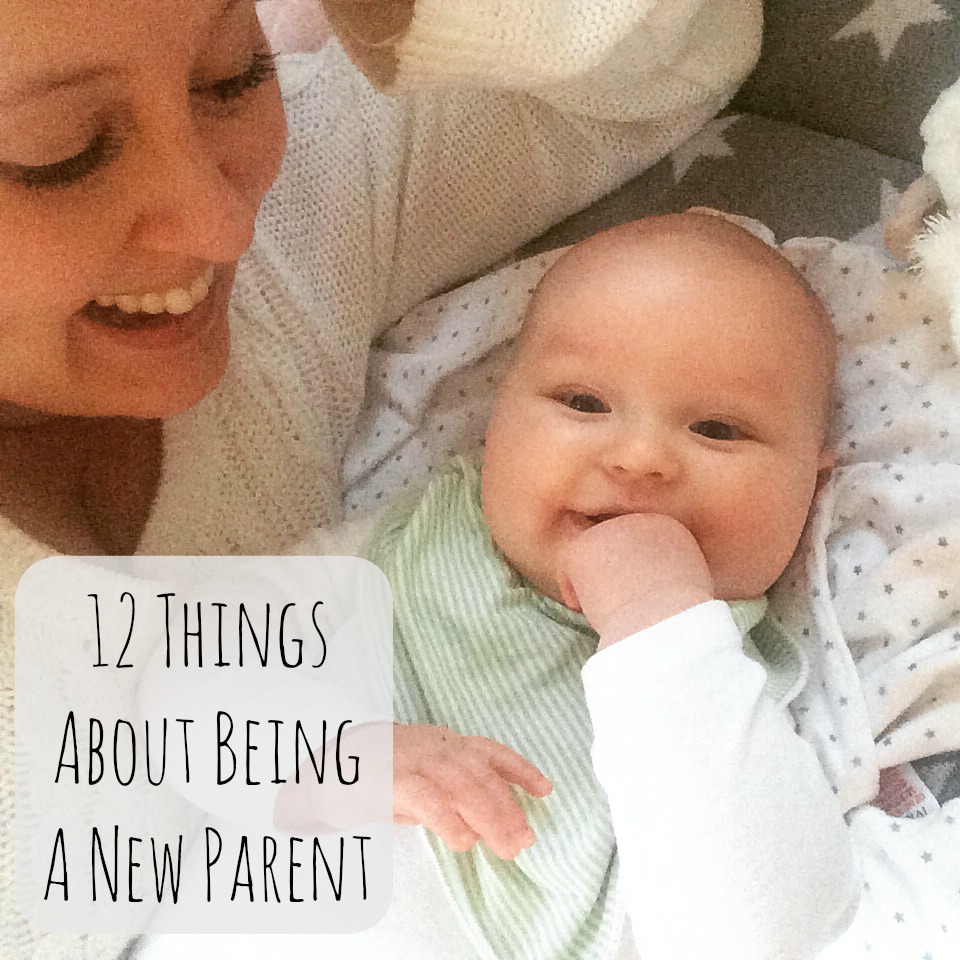 I feel I owe a lot of my friends an apology.

Whilst I’d spent my late twenties perfecting flitting about with my “career” and making my home as Pinterest worthy as my Next account will allow, most of my friends were making babies. So I had a few years to observe them, from my well organised, rested and controlled perch, and sometimes I’d think if only for a fleeting moment, it can’t be that hard, can it?

I’d notice small things. Not in a mean girls kind of way. But in an ‘I hope I’m different’ kind of way.

The small things like them turning up late to a much needed girly catch up.  Or taking forever to respond to my messages. Or for their lives looking just a little chaotic from where I was standing.

I’ll be different surely, I thought.

Who the heck was I kidding. I’m no different.

I’ve mentioned once (or twice) how hard I’ve found life since becoming a parent. There’s nothing quite like a little bundle of screaming, puking, pooing joy to send your life into complete and utter chaos.

So dear friends, I sincerely apologise. This one’s for you. We are all the same: hard working ladies trying to keep everyone alive and happy and it’s bloody hard work. Hats off to you, you’re doing amazing even though we are all melting inside with absolute exhaustion and sheer and utter love for our babies.

I feel a sting in my eyes just thinking about those days weeks where I was so tired every inch of my body stung. I wrote a whole post on sleep deprivation. How more parents aren’t in rehab for sleep torture I’ll never know.

All of a sudden everyone and everything is a potential threat

Every hand is a potential potent germ ready to attack. Every car that drives past you is driving way too fast putting you and your little one’s life in danger. Life becomes one big risk assessment and it’s exhausting. Life never felt so blooming precious until now.

My (Non) Sense of Style

or what little I had prior to baby- has well and truly gone out the window. If it hasn’t made it to the washing basket- I’ll wear it. Even if it has baby sick on the shoulders and stains from last nights (or the night before last) dinner on I’ll wear it. The only thing I can be entirely sure that I’ve worn fresh everyday is my pants. And that, my friends, is a blooming triumph in the world of new babies. If anyone knows Gok, send him my way. This mummy is in dire need of a wardrobe re-vamp. Once I’ve got my wobbly bits under control.

Speaking of which, the new mum diet.

I well and truly treated my body like a temple when I was pregnant, but since Elsie arrived I’ll eat whatever I can, wherever I can and practically anything that can be opened and consumed with one hand. Sadly this doesn’t include apples.

More like a ball of mozzarella and gluten free cherry bakewells. Oh yes, there’s a reason my wobbly bits have taken on a life of their own since I gave birth. It’s because I’m one step away from ending up on a Channel Four documentary where I swear I hardly eat anything bad at all, then their sneaky hidden cameras reveal all my naughty slip ups. Oops, pass me a grape lump of cheese.

The hair loss is no joke

Goodbye luscious goldie locks, hello that scene in The Craft where the mean girl gets her comeuppance and loses all her hair in the shower. It’s so gross!

From the most annoying remarks “Oh she’s hungry” (you think? bullet) to “Can I hold her?” (Er, no weirdo! knob off!) It takes a new parent a lot of strength just to get through each day without having a breakdown. The last thing we need is the general public fuelling our emotionally fragile state.

You can spend all day “tidying” and get absolutely nowhere

Your home still looks like Mothercare has been attacked by puking, dribbling, poo-ing, zombies.

It doesn’t matter how many times you do it a day, or how badly you’re being screamed at- there are three things you will never get faster at when changing a babies bottom…seriously, they could be tasks on The Cube;

1. Getting one nappy sack out of the packet those flimsy little bags are about as easy as separating sawdust from a pot of PVA glue.

2. Pulling wet wipes out the packet– why is it that you can only ever pull out a minimum of three wipes? You then do this flappy hand action to shake them apart as your other hand is trying to contain the baby who is clearly trying to eat it’s own crap while you frantically try to get just ONE WIPE out of the packet.

3. Doing up those bloody baby grow poppers- have you ever tried to dress an octopus? I imagine it’s pretty much the same as trying to do up the zillion poppers, in the correct order, on a wriggling baby. The louder they scream, the more they wriggle, the harder it is to match up those fiddly little buttons, cursing the world and wondering why velcro baby grows haven’t taken off yet.

How frustrating it is when the “storage is full” message appears on your iPhone when trying to take a photograph of your little one. It doesn’t matter that baby is doing absolutely nothing but being cute. You want that photograph of that exact moment.

You need those moments to look back on so that after those particularly crap, long, stressful, emotionally exhausting days, when you’ve finally got your little one to sleep you can scroll through the catalogue of photographs and be reminded of those moments that make all this hard work worth it.

What things surprised you about becoming a parent?