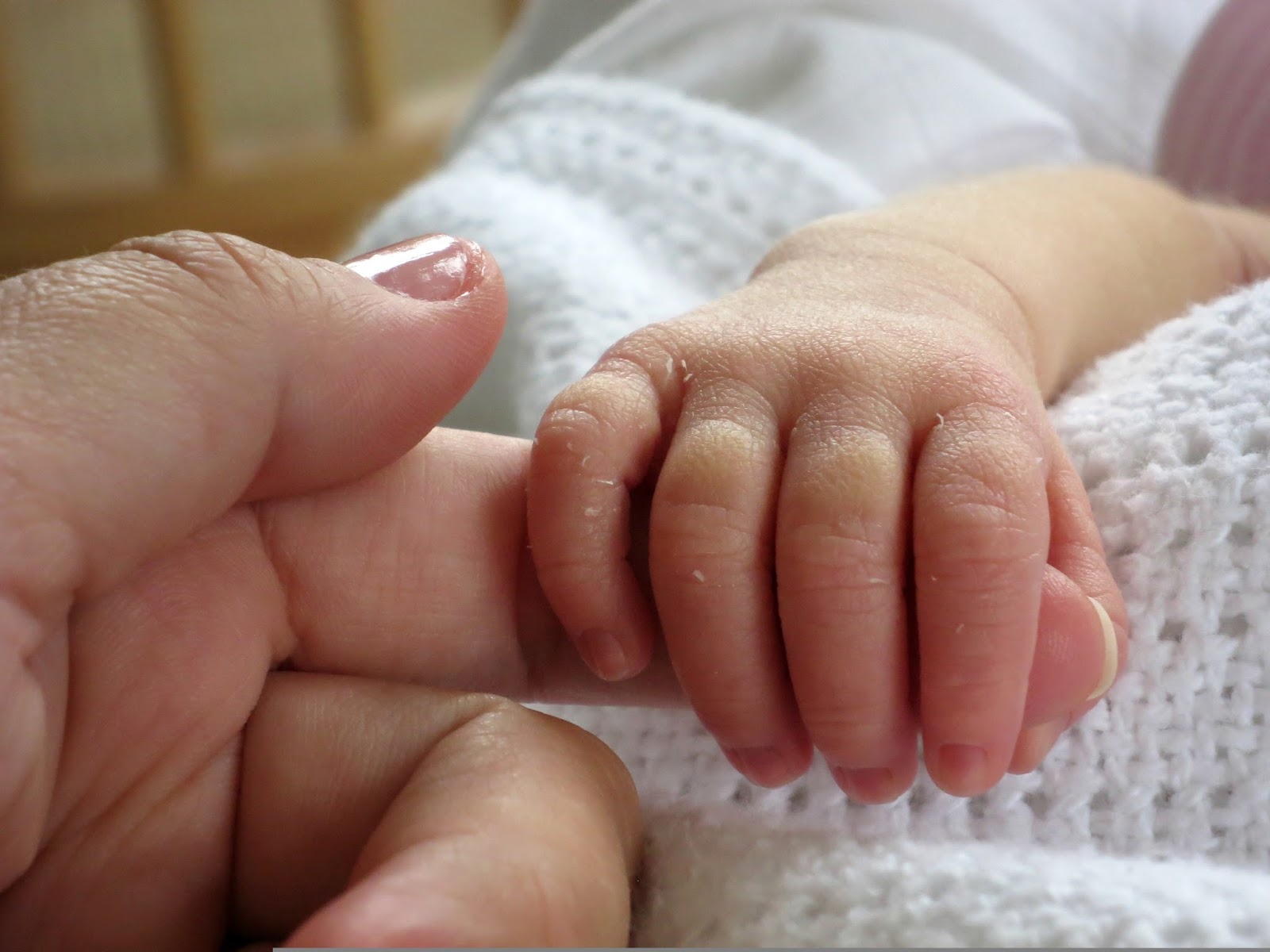 I finally got around to watching the second part of BBC’s Five Star Babies: Inside the Portland Hospital, a documentary style programme that, in a nutshell, gave us ordinary folk a nosey at how the rich and famous go about giving birth. Money doesn’t just buy you a flashy car, huge home and luxury everything. When it comes to bringing a life into this world it can also buy you the best c-section surgeon, (whose minimal scarring skills are sought after darling!) champagne on tap, in-house photographer, a dietician, fine dining cuisine around the clock and the cherry on the rich cake – a fairy Godmother who takes care of your little bundle in the nursery whilst you catch up on some much needed sleep. Sounds dreamy doesn’t it?

Thirteen minutes into the first episode and I thought my head was going to explode. So I did what any normal person does these days when they’ve got a rant to vent, I headed over to Facebook. Thankfully I was quickly reassured that I wasn’t the only one who had a slight rage on. It would appear that Five Star Babies has got women from all walks of life talking about it.

So what’s the issue? Oh where does one mere peasant begin…?

Unlike any other ‘look how stinking rich I am and what toot I throw my cash at…‘ show-off programme, the essence of Five Star Babies is that it’s relatable, in some shape or form, to just about any woman who has housed a bean in their uterus. Even though we’ve all had very different experiences, some good, some bad, we’ve been there. We all remember that overwhelming fear, elation and sheer exhaustion that came with birth, however we gave birth. As a new mother myself, the crux of the problem for me is how far removed from reality (or our reality) the whole experience was, or is, for some people.

Why of course it can. In the wealthy world of having babies, it even buys you sleep. Probably the most irritating moment for me during the first episode was when a new dad visited new mum, (looking super glamorous I might add for having given birth the previous day) and asked how baby had been during the night, to which glam mum replied that baby “was good. She went to the nursery about 10pm and they brought her back around 7am.” It’s been eight months since I had a full nights sleep. Excuse me whilst I scream my knackered face into a pillow.

You get to choose.

Similarly with cars, houses and holidays. Why shouldn’t it buy you the right to choose how you put your body through one of the most traumatic and naturally painful experiences? This isn’t a pop at the NHS, who from my experience, were absolutely incredible. I’m merely pointing out that with a lot of cash in the bank, you get to choose whether you have a caesarean or a natural birth. You even get to choose the consultant who oversees it from start to finish. The kind of luxury us normal folk only have when sticking with the same hairdresser, because they know how you like it done.

Don’t even get me started on the five star service around the clock.

Ugh. What I would have given for a posh plate of poached eggs on toast and smoked salmon the morning after my fifteen hour labour. Instead I had to waddle my broken foof down the hospital corridor as quickly as possible in fear of someone stealing my precious newborn just to make myself a manky piece of toast. All the while the Five Star mothers are calling room service to order a whole banana (who the heck orders half a banana? Knob) and a grapefruit juice. Give me a break.

Would I do the same if my bank balance allowed? Do babies shit a lot? Of course I would…

So are we all just jealous? Jealous is quite harsh. Envious is more appropriate. I’m pretty sure even the happiest of Mother Earths would want even an ounce of what money can buy in terms of the Five Star Babies birth experience. Even if you’re in it for the oysters and champagne or a few nights kip post birth, there’s no denying that having a bit of money would indeed make the whole birthing experience just that little easier in some shape or form.

What are your thoughts on Five Star Babies?