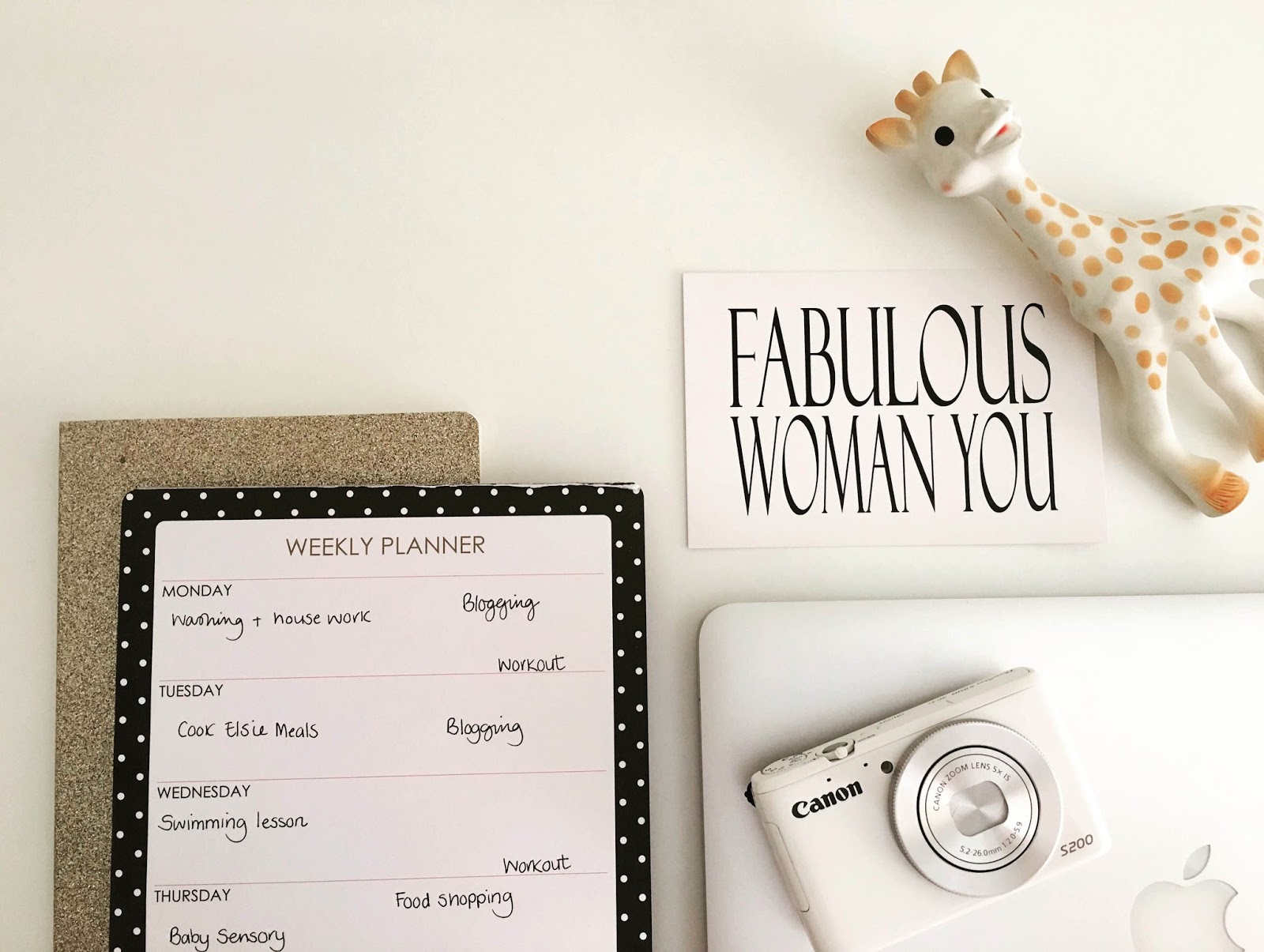 OK so I’m not exactly making a comeback after a Britney-style breakdown, but there were times during the last nine months where it sure felt like a breakdown was on the horizon. It’s no secret that I’ve found becoming a new mum tough. Correction, really fecking tough. Something that I’m pretty sure most new mummies experience when their world is sent into complete and utter chaos with the arrival of a delicate new bundle with a set of lungs that can crack double glazing and one’s nervous system all in one hit.

In the early days, not knowing what day is what, or having any structure to our lives, threw me into such a turmoil that I thought I was losing the plot. But each day we grew stronger and we soon became more of a team rather than ‘alien sent from another planet’ v’s knackered new mummy, and I began to become quite fond of our little bubble.

It’s only recently that I’ve started to learn how to enjoy and manage our new life. As time went on the tough days became less frequent and less painful and I suddenly realised that we were bouncing around in our bubble enjoying more good days than bad. But even so, all the while in the back of my head I was thinking: how on earth would I ever manage us when our bubble bursts and I have to return to work? How?

With less than a week to go until I return to work, there’s no hiding away from it. Our bubble had to pop at some point so a few weeks ago I decided to try and regain a little control and at least a glimmer of the person I was pre-baby. Don’t get me wrong, none of the below are easy when you’ve got a clingy baby screaming blue murder every time you walk out the room to pee, but these are just little steps I’ve been taking over the last month to regain some sort of control over our crazy wonderful new life.

As featured in my April Baby Favourites, I picked up a weekly planner in my local supermarket and I’ve been taking some time to plan out our week just so that I get a clearer picture on the week ahead. Everything from what meals we might cook, what classes, coffee dates, housework and errands to complete, all plotted out so that I don’t feel so overwhelmed.

Taking photographs has always been a love of mine, but since having Elsie I’ve become even more in love with documenting her every stage and every change. I would be heartbroken if I were to lose all those precious moments that I’ve managed to capture, so I’ve set myself the challenge of backing up and organising all her photographs now, rather than when she turns eighteen and I’ll have to become a social hermit for the rest of eternity whilst I go through a zillion images.

As if I didn’t have enough going on at the moment, we are also in the process of moving. Yep. Moving. No wonder I thought I was going to a have a breakdown on more than one occasion. But it’s OK, everything happens for a reason and I’m sure this move will be good for us. So in the process of packing up, I’ve been having a good de-clutter. It’s amazing what a good tidy up and spring clean does for the soul.

Ugh. It had to happen at some point and seeing as the sun decided to show itself, I couldn’t put it off any longer. Considering I literally don’t stop all day long, I’m still the heaviest and unfit I’ve ever been. It’s been nearly eighteen months since I last worked up a real sweat and I do wonder if I’ll ever find my core again, but I’ve got to start somewhere. So I’ve been attempting the odd workout dvd (when the baby decides to sleep) and trying not to pee myself in a few exercise classes when I can get the chance.

Long gone are the days when I can keep blaming my poor diet on baby. She’s not attached to the boob anymore and she never forced me to eat a ball of mozzarella for lunch, sadly that was all me. So along with my little planner, I’m trying to eat more healthily where I can, which means goodbye Nutella and gluten free biscuits, hello humous and rice cakes. Yum. Ugh.

Making Time For Us

Probably one of the hardest aspects to having a new baby is the impact it has on a relationship, so the Hubster and I have been making a conscious effort to make an effort and it already feels like it’s making the world of difference. Taking some time out to talk about anything non-baby related, making plans and arranging date nights together is working wonders in helping us get back to where we were, but as the new people we are now.

I’ve been so consumed with Elsie since she arrived that I’ve found going anywhere without her really daunting. So much so that I’ve made a lot of excuses and avoided things so that I wouldn’t have to leave her. I’ve never found it easy to leave Elsie, even with the people I trust most in the world, and looking back I perhaps should have done it more to avoid the fluster I feel every time I have to leave her now. But I’m starting to let go a little more and I’m making plans that the old me loved like booking concert and theatre tickets and planning days out with friends without our little people. It’s healthy for us to be apart and I know it will get easier with time.

Instead of focusing on going back to work I’m appreciating life as a whole a little more. Elsie is the greatest gift we could ever be given. As knackered as I am each morning, whatever ungodly hour she wakes us, I still feel that bubble of excitement knowing that she’s ours, all ours to enjoy and keep forever. Life is complete with her in it and I always knew this, it’s just taken me a little longer to realise that a perfect life doesn’t have to be all neat and tidy. It can be spontaneous and messy too.

With Love & Gaining A Little Control,