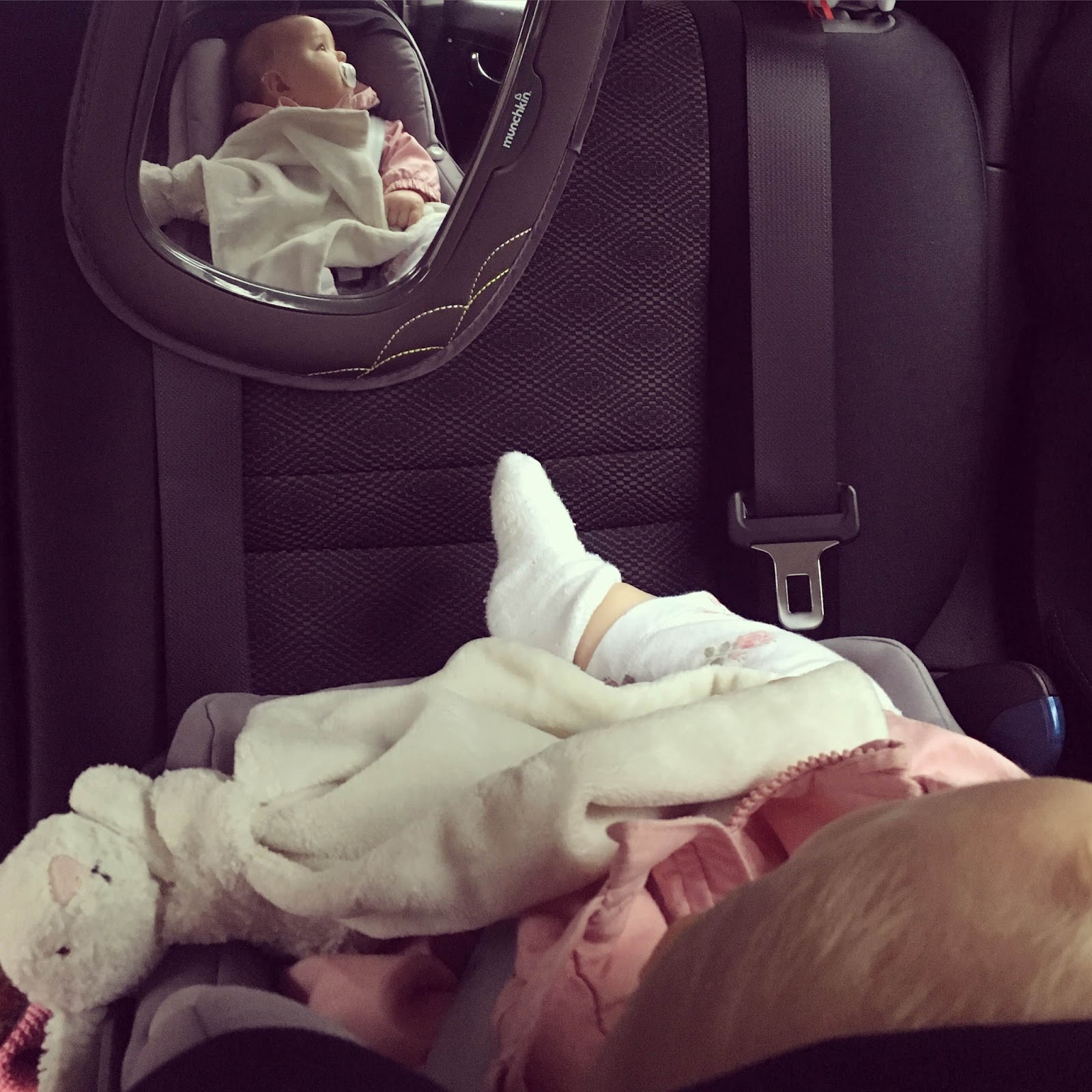 That’s it. Time’s up. Our bubble will burst tomorrow.

As much as I willed it, but never once played it, we didn’t win the lottery, so sadly hi ho, hi ho, it’s back to work I go. No more lazy Monday mornings. No more leisurely strolls on Tuesdays and no more swimming lessons and casual coffee dates on Wednesdays.

Of course life was never actually that breezy. Any new mum or stay-at-home parent will know that life at home is anything but breezy. That time leading up to your bundles arrival you have all these ideas about what you’ll do with your so called ‘time off’, but then it’s not long before you realise that being on maternity leave is anything but time off. It’s a whirlwind of feeding, changing, playing, entertaining, being screamed at, and generally being exhausted of all your physical and mental resources by the time bedtime comes around. Anything but breezy. But there’s something quite lovely about being your own boss for a little while and living a life where a baby rules the clock.

If we were late to anything it was OK because we had a new baby. If we’d had a bad night and wanted to cancel everything to have a PJ day, then that was OK. If nothing was achieved in a day because baby said so, then that was OK too. If I was having a tough day coping with this new life of ours, then that was also OK, because we had a new baby. But there usually comes a time when you have to let go of the ‘new baby‘ excuse and start living in the real world again and sadly that real world involves going back to work.

I’d thought about this day a lot since Elsie arrived. I’d regularly find myself prematurely worrying about how on earth we would ever leave the house before stupid o’clock. How much I’d miss her and how we would juggle yet another new stage when I’d only just got a handle on the previous. So as my return to work approached, it dawned on me that perhaps I hadn’t made the most of maternity leave.

There’s no denying that I’ve had some really low points. A few scrapes with PND and more breakdowns than I care to recall, all of which I’ll go into another time. I wondered if I’d wasted too much time focusing on how hard it all was instead of enjoying this precious time together. That I’d been too hard on myself for not being able to cope with our new life as well as I thought I would. That ten months had passed and I was in the worst shape having not lost my baby weight and resembling Lurch from the Addams Family’s twin sister on a good day because our rug rat still isn’t sleeping through the night.

I felt as if I’d wasted my maternity leave struggling. 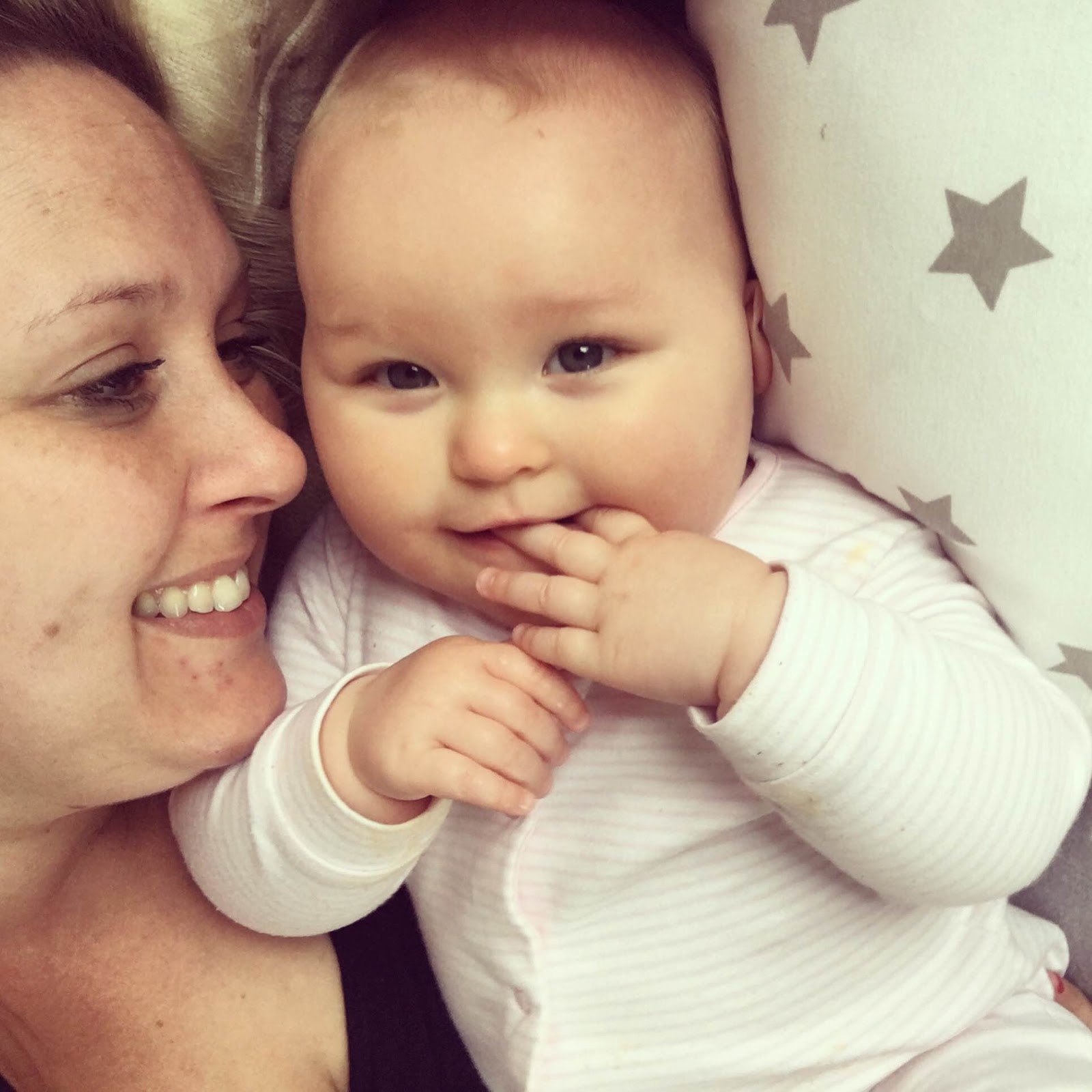 But driving to work yesterday, Elsie snuggled into her car seat, still in her PJ’s looking all confused as to why Mummy didn’t mind her waking up so early today with a bottle at the ready, wondering where the heck we were off to without having watched our morning dose of Cbeebies, I realised how blooming well we’d done the last ten months.

It turns out that I did exactly what I was meant to do with my maternity leave.

I’d spent a solid ten months being totally consumed with this new person we had created. Falling in love with her with my entire being. Discovering all my strengths and learning to manage all my weaknesses. Getting to know our daughter. Half me. Half him. Learning her likes, dislikes, her signals and signs. Gaining her love, her trust and teaching her everything she needs to know to get by in the world. We kept each other alive for ten months which is really something to be quite proud of and that’s what maternity leave is all about.

So my life may never be as organised and clean as it once was but I’m officially ditching all the regrets I thought I had and am embracing everything great that came out of my maternity leave. I might not resemble it on the outside, but on the inside I’m feeling pretty content and positive about starting our new chapter.