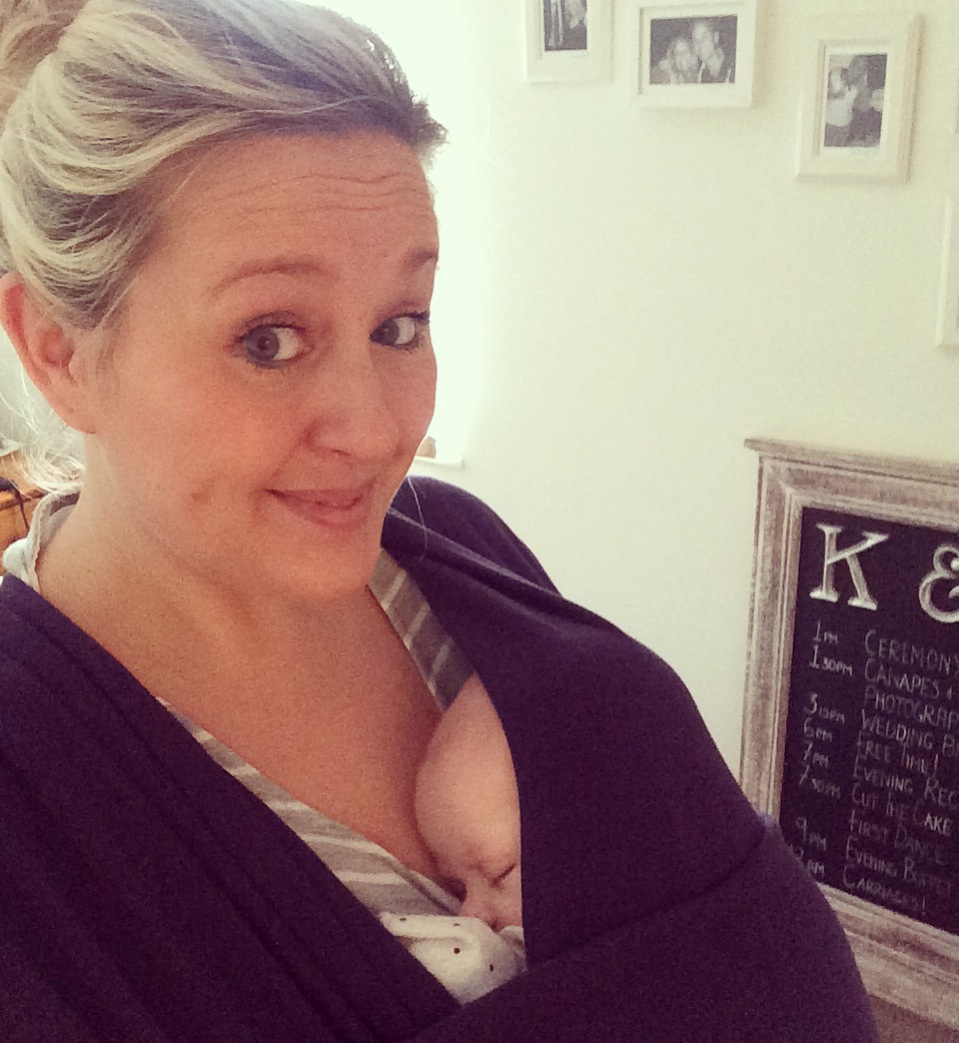 As new parents the first time around I think it’s safe to say that most of us focus way too much on the things we aren’t able to achieve, rather than all the blooming great things we do achieve everyday.

In the early days during those (rare) moments when Elsie would settle down for a nap I would fly around like a contestant on that 90’s game show, Finders Keepers, but instead of ransacking the house, which had already been done by myself and our tiny human, I’d be frantically trying to restore our home to some sort of liveable state before the chaos began again in a matter of minutes.

I would spring into the shower and wash as quickly as possible, similarly to how I imagine they shower in prison- on high alert and on a nerve wracking unpredictable timescale. But during these ever so un-relaxing showers, I would always make a mental note of all the things I could possibly get done whilst baby slept. They’d go something like this…

Needless to say, I was (and still am some days) lucky if I got past task four, in that order and all before midday. But it was only recently that it dawned on me that if life was still like this after nearly a year, (eek) then perhaps this was actually what my life is meant to be like from now on. For the first time in a long while I started to focus on the things that I had achieved in a day, instead of the things I hadn’t/couldn’t/didn’t/wouldn’t and as it turns out, I was actually winning at a lot more than I was giving myself credit for- go me.

So in the name of supporting new and old parents everywhere, if you’ve ticked off one or more of the list below, especially if you’re in the throws of those really early days, then you are most definitely winning today.

You’re wearing at least one item of clean clothing. Even if this is only your knickers…boom.

You brushed your teeth before it’s time to brush them before bed. Oh well then things are looking good.

If you’ve managed to pluck both eyebrows on the same day. Yep, I’ve left the house with just one eye plucked and left the other one for another day week. No one noticed…I don’t think?

If you’ve found the time to plan this evenings dinner, brought the goods, then later cooked it and hopefully ate it all in one sitting, as opposed to standing in the kitchen, beyond knackered and looking slightly unhinged eating a lump of cheese and half a jar of Nutella for tea, then you are most definitely winning.

You washed your hair, dried it and if you’re having a really really good day, even styled it. It doesn’t matter when this rare and luxurious event occurs or if each stage is spread across the day, all that does matter is that it happens. When you become a parent, having a freshly washed set of locks becomes one of those universal signs that tells the world that you are in fact winning.

You’ve left the house. It doesn’t matter if you’re popping out for milk or spending the day with friends, we all know what a mammoth expedition leaving the house with a baby can be so if you’ve made it out even for a bit of fresh air, you winning at this parenting lark like a pro and you probably don’t even realise it.

Your other half phoned and you didn’t burst into snotty sobs before they’ve even asked how things are; blubbering on about how painfully knackered you are and that you can’t cope and asking when are they coming home, all before 9.30am. If your conversation didn’t start like this, then today is what can only be described as a good day. Whoop.

At least one task is ticked off that never ending to-do list. One thing, that’s all it takes to feel positive having achieved something that doesn’t entirely involve getting covered in crap. Unless that task involves cleaning the gutter or a blocked drain of course. Yuk.

You’ve returned a friends call or replied to at least one text message on that same day, you’re on fire.

But the most rewarding winning moment of all comes around at the end of the day when baby is all snuggly, clean and content with a full tummy and you realise that you’ve made it through another day together. Both alive and well and even though chaos surrounds you and there were moments when you thought you were losing your mind, this is all that matters. This is now your sole job in life. From now on everything else has to come second and it’s taken me almost a year to realise this fundamental aspect of becoming a parent.

It’s OK if it takes a long time adjusting to your new life. For far too long I was so mad at life because our baby didn’t slot into it like a perfect jigsaw piece and I now finally appreciate that it was us who needed to readjust to create a new puzzle picture that reflected our new world.

The pre-baby versions of ourselves took these winning moments for granted, so it’s inevitable that it takes a while to realise them as huge achievements in our new roles. But the sooner we realise how much we do achieve in a day, the sooner we can start to appreciate just how blooming well we are all doing at this parenting game.

What are your winning parenting moments?